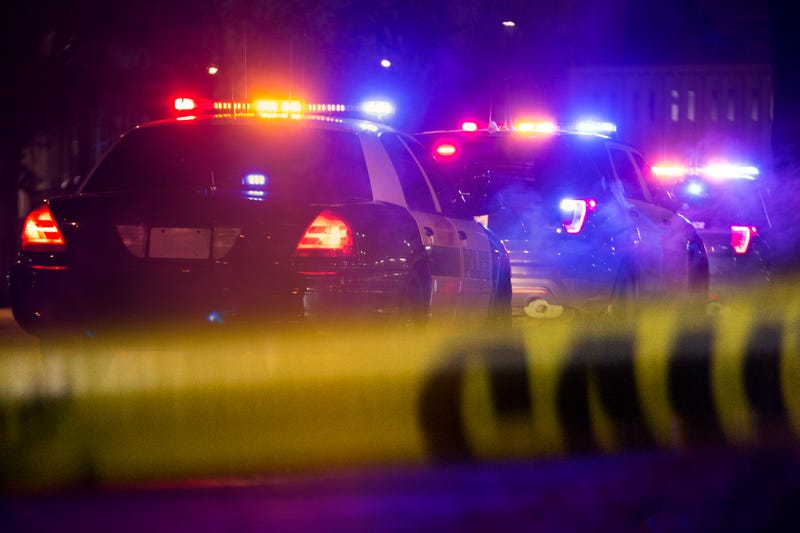 Pittsburgh police are investigating a shooting on the South Side last night.

This comes amid a recent spike in shootings to occur in the Southside of Pittsburgh.

Just before 11:30, officers responded to a Shotspotter Alert on the 12-hundred block of Roland Way.

They say a bar security guard detained someone who had a gun at 13th and East Carson.

Police have arrested 25-year-old Jmel Jones. He is charged with Criminal Attempt homicide Aggravated Assault and recklessly endangering another person.

The shooting victim was found at 12th and Sarah. They were taken to the hospital in critical condition.