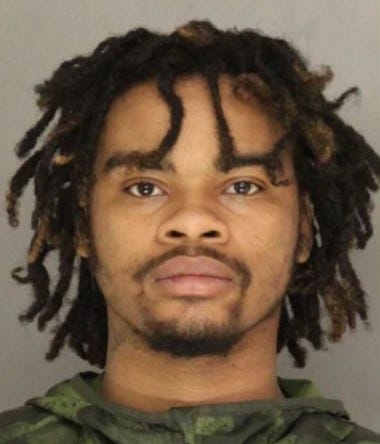 A wanted man was arrested on Tuesday in West Mifflin for a shooting that occurred in Uniontown.

Ramon Willams has had a warrant out for his arrest since November 14th, when a man was shot in the head in the area of Gallatin Avenue.

Williams has been charged with criminal attempt homicide, aggravated assault, simple assault, possession of firearm prohibited, possession of instruments of a crime and tampering with evidence.

Williams initially tried to escape when deputies arrived by fleeing toward the rear door.

Police were able to take him in without further instance though, taking him to Allegheny County Jail, where he is being arraigned on the charges pending extradition back to Fayette County.