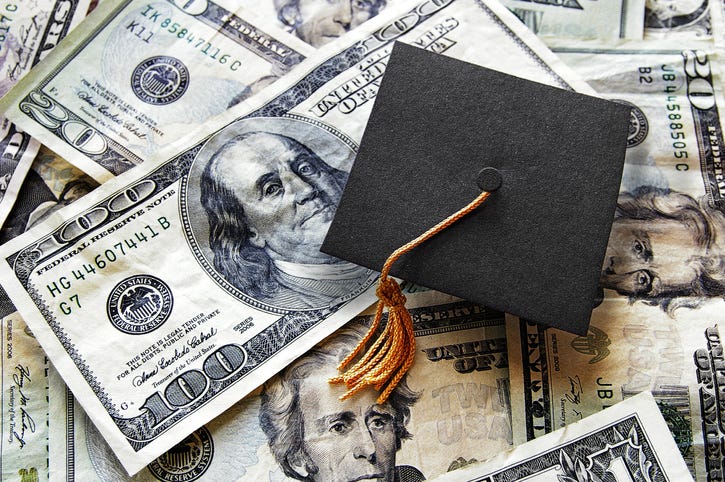 66,000 people will have their student loans canceled as part of a massive settlement with one of the nation’s largest servicers.

Navient has settled allegations of predatory practices for $1.85 billion.

“Our investigation over these four years uncovered two deceptive and unfair schemes that Navient used to break the law and to put their own profits ahead of the people that they were supposed to serve.”

He says the settlement resolves claims that Navient led student borrowers into long-term forbearances instead of giving them advice on less-costly repayment plans.

Attorney General Shapiro also says the interest that accrued because of Navient’s practices was added to the borrower’s loan balances.