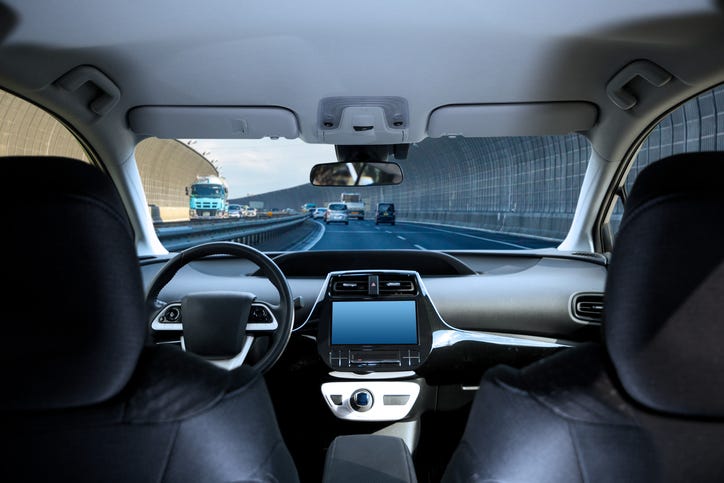 Autonomous cars are a common sight in downtown Pittsburgh, but a bill would allow them on Pennsylvania roads without an emergency driver.

House Bill 2398 passed the state house Monday, and now heads to the state senate. It would amend the vehicle code to allow companies to test autonomous cars without an emergency driver inside.

State Rep. Donna Oberlander believes it's an important move to make sure those companies come to Pennsylvania and stay.

“There are others who are poised to change their legislation, or add legislation to allow this. So, it’s really about being competitive and forward-thinking.”

Nearly two dozen others states have already passed or are considering similar legislation.