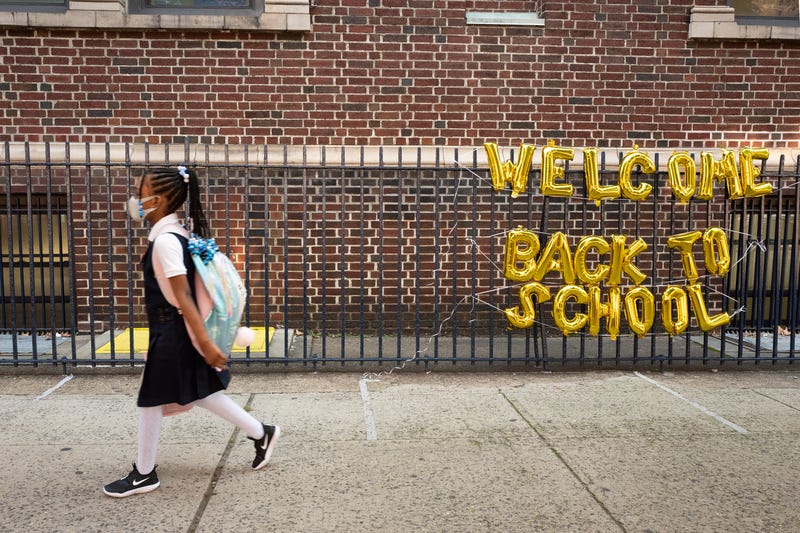 New York City schools have been temporarily blocked from enforcing a vaccine mandate for its teachers and other workers by a federal appeals judge just days before it was to take effect.

Workers in the nation’s largest school system were to be required to show vaccination proof starting Monday. But late Friday, a judge for the 2nd U.S. Circuit Court of Appeals granted a temporary injunction sought by a group of teachers pending review by a three-judge panel, which will take up the motion Wednesday.

“We’re confident our vaccine mandate will continue to be upheld once all the facts have been presented, because that is the level of protection our students and staff deserve,” Filson said in an email.

The New York Post reported that the department sent an email to principals Saturday morning saying they “should continue to prepare for the possibility that the vaccine mandate will go into effect later in the week.”

Mayor Bill de Blasio announced in August that about 148,000 school employees would have to get at least a first dose of the COVID-19 vaccination by Sept. 27. The policy covers teachers, along with other staffers, such as custodians and cafeteria workers.

It's the first no-test-option vaccination mandate for a broad group of city workers in the nation’s most populous city. And it mirrors a similar statewide mandate for hospital and nursing home workers set to go into effect Monday.