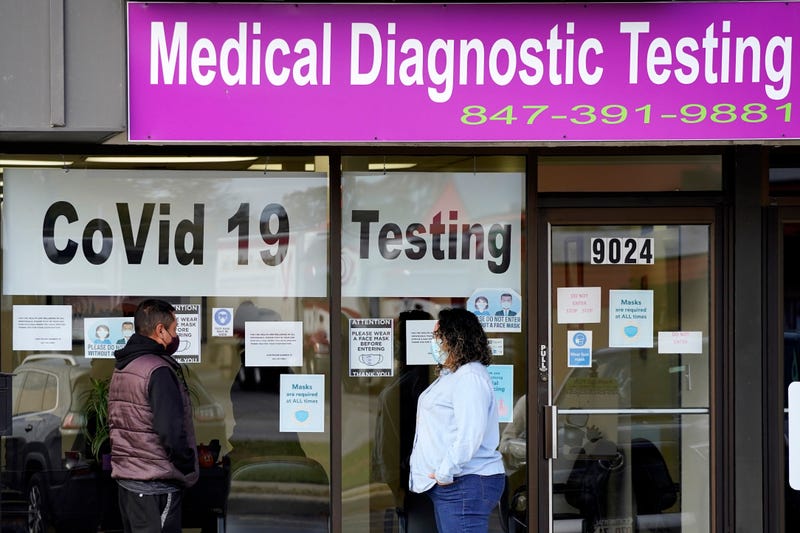 BOISE, Idaho (AP) — The U.S. coronavirus caseload has reached record heights with more than 83,000 infections reported in a single day, the latest ominous sign of the disease’s grip on the nation, as states from Connecticut to the Rocky Mountain West reel under the surge.

The U.S. death toll, meanwhile, has grown to 223,995, according to the COVID-19 Dashboard published by Johns Hopkins University. The total U.S. caseload reported on the site Friday was 83,757, topping the 77,362 cases reported on July 16.

The state is experiencing its largest coronavirus spike since the pandemic began, with new cases increasing statewide by 46.5% percent over the past two weeks. Gov. Brad Little, a Republican, has declined to take steps such as requiring masks statewide to slow the virus’ spread.

Dr. Joshua Kern, vice president of St. Luke’s in the Magic Valley region that includes Twin Falls and Jerome, said Thursday during a virtual press conference that he and other medical professionals are scared.

A day later on Friday, his hospital announced the move to send younger patients to Boise.