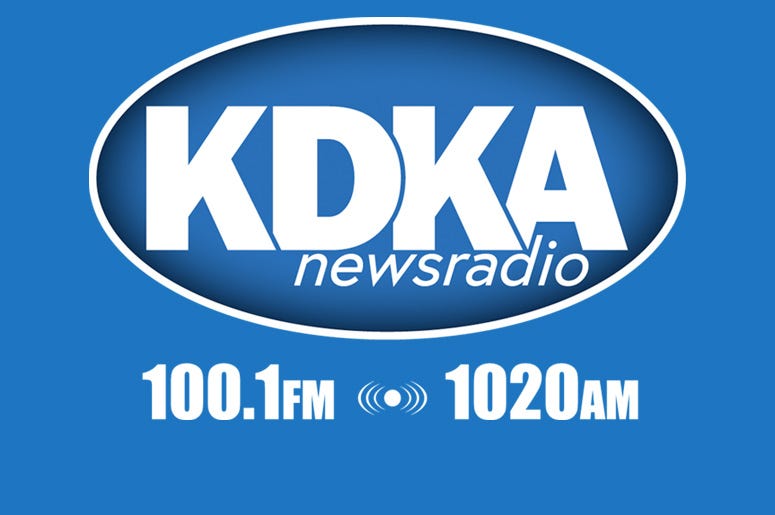 WASHINGTON (AP) — In a surprising development, a Russian man who was imprisoned in the U.S. for cybercrimes has been deported to Russia, officials said Tuesday.

Aleksei Burkov, 31, facilitated $20 million in credit card fraud and ran a sophisticated clearinghouse for international criminals. He was sentenced to nine years in prison last year after pleading guilty in federal court in Virginia.

Burkov was flown Monday on a commercial flight back to Russia, said Dani Bennett, a spokeswoman for U.S. Immigration and Customs Enforcement. She said Burkov was wanted in Russia for attempted theft and making and selling counterfeit credit cards.

Burkov was arrested in Israel in 2015 at the request of the U.S. and spent several years in custody there while the Russian government fought his extradition and later filed its own extradition request. He arrived in the U.S. in 2019. His nine-year prison term included credit for time served in Israel.