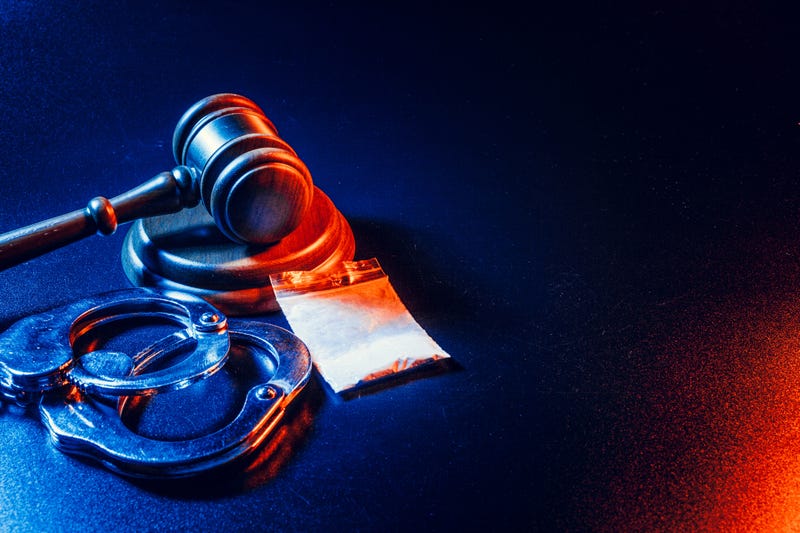 A bipartisan group of Senators and Congressmembers from Pennsylvania are making a push to bring home a local man serving time in a Russian prison.

61-year-old Marc Fogel of Oakmont was a history teacher working in a Russian school where he taught children of U.S. diplomats.

He was arrested at the airport in Moscow last August for having medicinal marijuana.

Last month, Fogel was convicted of drug smuggling and drug possession. He was given a 14-year sentence.

Now, lawmakers are asking the Biden administration to include Fogel in any potential prisoner swap that might include WNBA player Brittney Griner and former Marine Paul Whelan.

They sent a formal letter today to U.S. Secretary of State Antony Blinken.