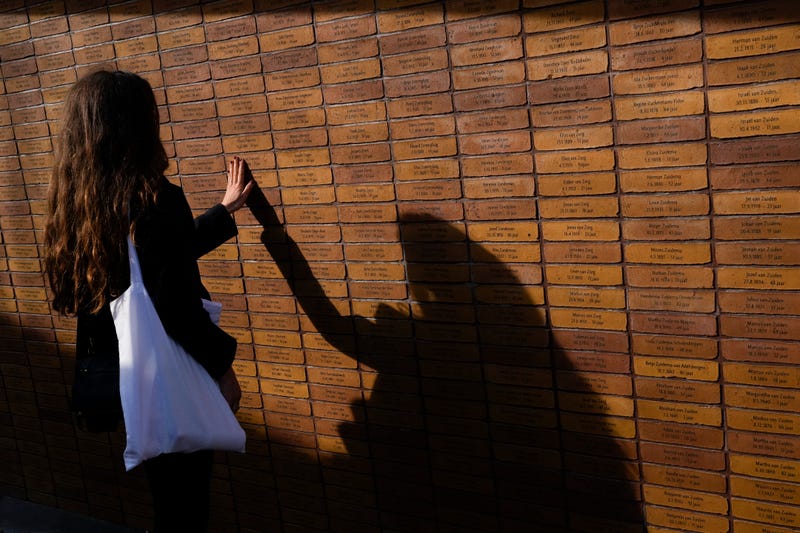 AMSTERDAM (AP) — King Willem-Alexander officially unveiled a new memorial in the heart of Amsterdam's historic Jewish Quarter on Sunday honoring more than 102,000 Dutch victims of the Holocaust, and the Dutch prime minister vowed that it would remind citizens today to be vigilant against antisemitism.

Designed by Polish-Jewish architect Daniel Libeskind, the memorial is made up of walls shaped to form