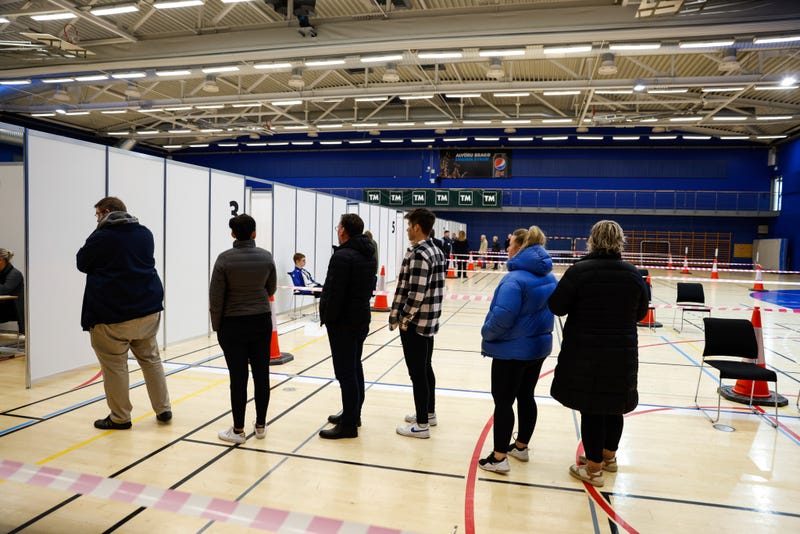 Polls suggest there won’t be an outright winner, triggering complex negotiations to build a coalition government.

A record nine parties could cross the 5% threshold needed to qualify for seats in Iceland's parliament, the Althing. Upstart parties include the Socialist Party, which is promising to shorten the work week and nationalize Iceland's fishing industry.

Climate change is high among voters' concerns in Iceland, a glacier-studded volcanic island nation of about 350,000 people in the North Atlantic.

An exceptionally warm summer by Icelandic standards — 59 days of temperatures above 20 degrees Celsius (68 F) — and shrinking glaciers have helped drive global warming up the political agenda.

Polls show strong support for left-leaning parties promising to cut carbon emissions by more than Iceland is already committed to under the Paris climate agreement. The country has pledged to become carbon neutral by 2040, a decade ahead of most other European nations.

The current government is a coalition of three parties spanning the political spectrum from left to center-right and led by Prime Minister Katrin Jakobsdottir of the Left Green Party. It was formed in 2017 after years