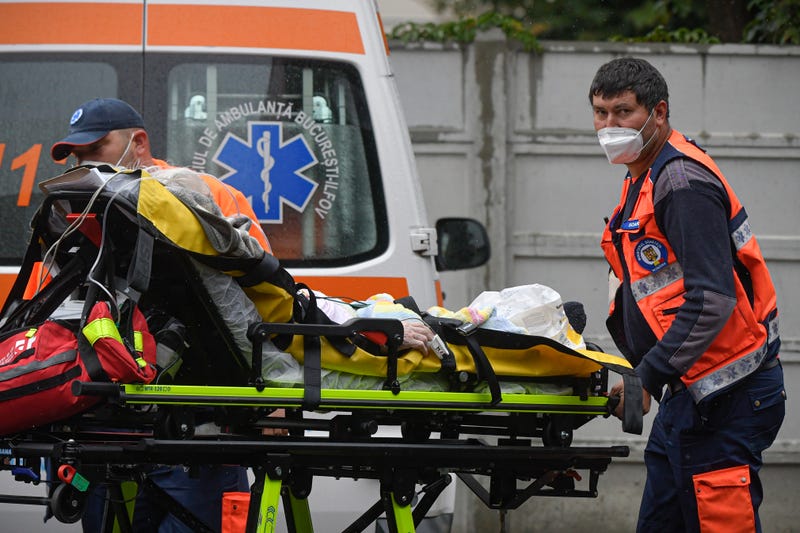 The College of Physicians of Bucharest, a nongovernmental organization representing doctors in Romania's capital, said in a letter addressed to Romanians that the medical system has “reached the limit” and that low vaccination rates reveal a “failure of trust” between doctors and the population.

“We are desperate because every day we lose hundreds of patients who die in Romanian hospitals,” the letter reads. “We are desperate, because, unfortunately, we have heard too many times: I can’t breathe.… I’m not vaccinated.”

Romania, a country of 19 million people, is t