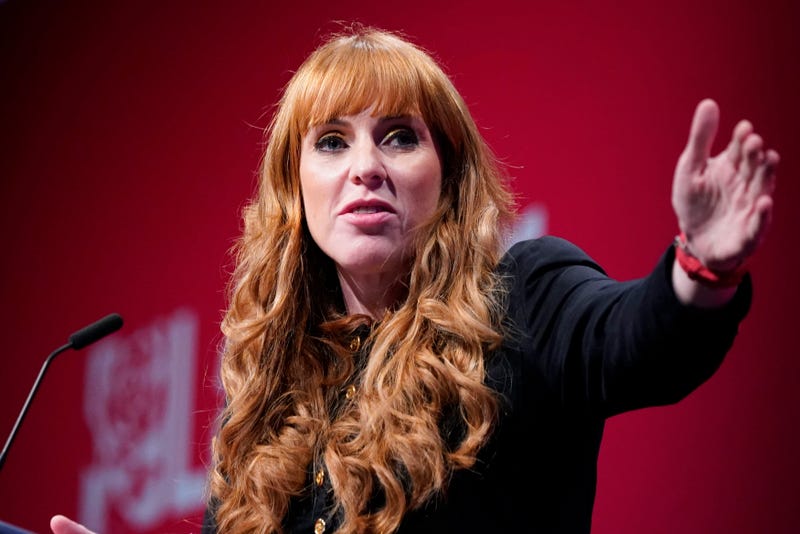 Labour Party lawmaker Angela Rayner called members of the government a “bunch of scum — homophobic, racist, misogynistic” during a reception Saturday at the party’s annual conference. The comment drew a reprimand from Labour leader Keir Starmer, who said he would not use such language and “will talk to Angela about it later on.”

Conservative Party chairman Oliver Dowden said politicians should “make politics better, not drag it into the gutter. Let’s see if we get an apology.”

But Rayner defended the comments, saying she had used “street language” to conve