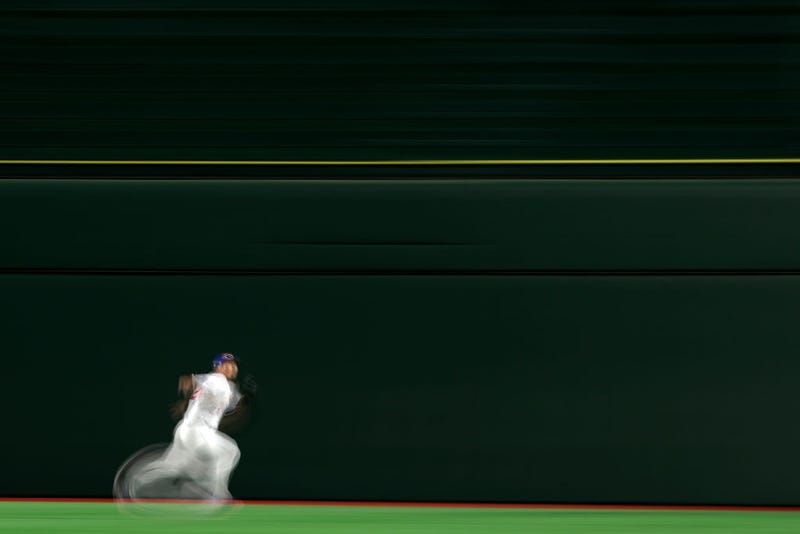 A former Major Leaguer playing in the Taiwan’s Chinese Professional Baseball League fooled everyone after what appeared to be a homerun. The batter, the broadcast team, the TV graphics guy and everyone in the stadium

Center fielder Che-Hsuan Lin of the Fubon Guardians made a great catch against Uni-President Lions batter Pan Yen-Ting, in dead center field, but no-sold it like he wasn’t’ able to grab it.

Yen-Ting jogged the bases, thinking he has just hit a two-run blast as Lin casually threw the ball back to the infield.

Yen-Ting turned around after crossing home plate to see what had developed since his gallop around the bases, only to find out he was out.

Lin tipped his cap and smiled shaking his head after the play.

The Guardians went on to win the game 4-3.