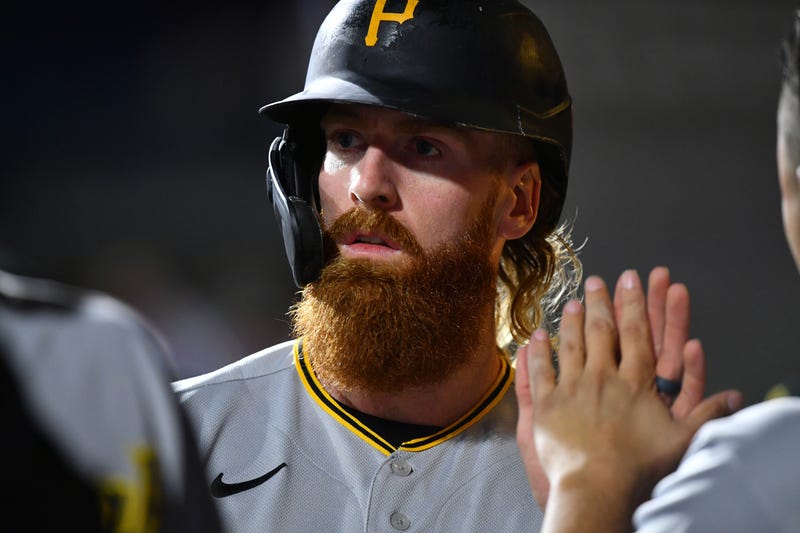 PITTSBURGH (93.7 The Fan) – Pirates general manager Ben Cherington talked hours before the owners locked out the players for baseball’s first work stoppage since 1994-95. He was on his way with manager Derek Shelton to check out the Pirates facility in the Dominican Republic, something Cherington had yet to do because of COVID rules.

Cherington discussed a number of topics, but clarified on a couple of recent free agent/coaching moves.

1B/3B Colin Moran-DFA
·     The lone player remaining from the Gerrit Cole trade made $2.8 million in 2021 and would have made about $4 million and Cherington said they ‘couldn’t commit to going through the arbitration process with him’. He said wasn’t specifically about Yoshi Tsutsugo grabbing his roster spot. The Pirates are keeping the door open to sign him late in the off-season, but acknowledges the 29-year-old will likely have other options.

RHP Chad Kuhl-DFA
·     This one is more about Kuhl wanting to start and the Pirates thinking he was a reliever. “We’ve had conversations with Chad over time,” Cherington said Wednesday. “We know he is capable of doing both, we felt at the end of the year (2021) it made sense for us and for Chad to find out what it would look like in the bullpen. As we get into the offseason, we put our 40-man roster and pitching staff together. We just decided it made the most sense for Chad, and for us, to give him the chance in free agency.”

LHP Steven Brault-DFA
·     It really came down to health. “It’s frustrating, because he’s worked really hard,” Cherington said of Brault. “When he’s feeling good physically, he’s shown he’s an effective Major League pitcher. We’ve liked having Steven. We will keep the door cracked to see what happens the rest of the offseason.”

SS Kevin Newman-one-year contract to avoid arbitration
·     Said Newman will get the shot to be the starting shortstop, but will have to earn it. Newman made three errors last season and a finalist for a Gold Glove but hit only .226 with five home runs.

Andy Haines-new hitting coach
·     Former Brewers hitting coach takes over for Rick Eckstein. “Really excited to add Andy,” Cherington said. “It was a long process. I spent a lot of time. He just struck us as an uncommon combination of experience with open-mindedness and a real desire to collaborate. Really looking forward to working with him.”

Radley Haddad-Game-planning and strategy
·     The 31-year-old comes over from the Yankees, a former catcher who stopped playing in the minors in 2017. “He will be a big part of our pitching and catching group helping prepare for games in terms of pitch usage and sequencing,” Cherington said. “He will be in the dugout in-game helping to make adjustments with our strategy particularly pitcher-batter matchups. Donnie Kelly will take the lead role coaching the infield.”