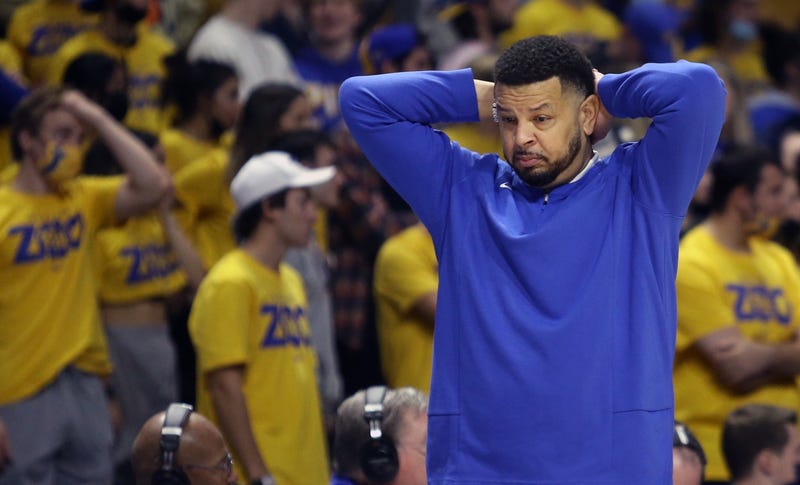 PITTSBURGH (93.7 The Fan) – Just past the midway point of the second half, a struggling Panthers team was just down a point. Jordan Wright would make a three at the 8:18 mark and Vanderbilt would make its next seven consecutive shots, pulling away for a 68-52 win at the Petersen Events Center Wednesday night.