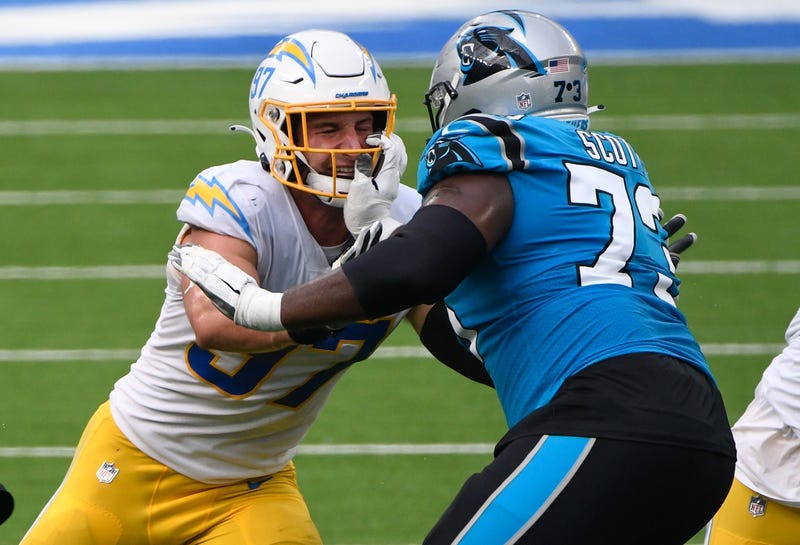 PITTSBURGH (93.7 The Fan) – On the day the Steelers start working out rookies on the field, they signed a veteran offensive lineman to help with the depth.

Scott played in 44 games the last five seasons starting five of 14 games played in 2021 at left tackle for the Panthers.  The Huntsville, Alabama native allowed one sack and had three penalties called against him last season (one for holding and two for false starts).