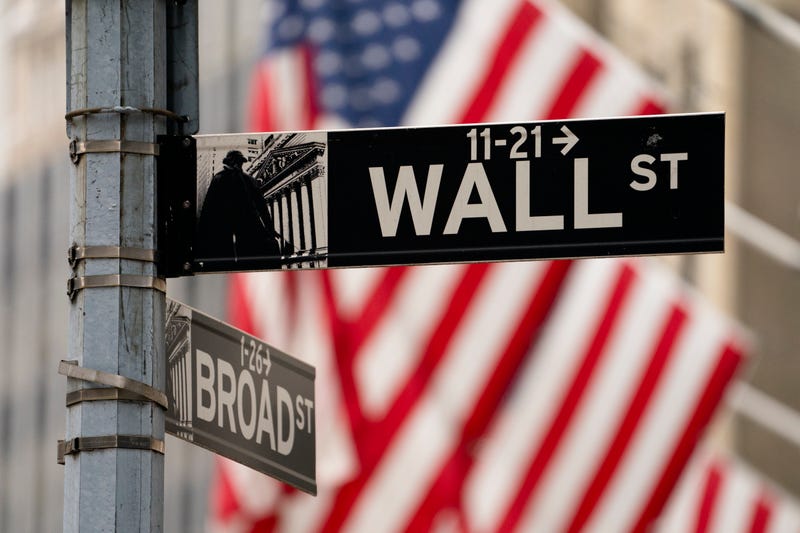 Wall Street closed out a solid November with a broad market rally Wednesday after the head of the Federal Reserve said the central bank could soon begin easing up on its aggressive interest rate increases aimed at taming inflation.

Fed Chair Jerome Powell, speaking at the Brookings Institution, reaffirmed that the central bank could begin moderating its pace of rate hikes as soon as December, when its policymaking committee is due to hold its next meeting.

“We have a risk management balance to strike,” Powell said. “And we think that slowing down (on rate hikes) at this point is a good way to balance the risks.”

The major indexes ended November with their second straight month of gains, though they remain in the red for the year.

Powell’s comments sent Treasury yields sharply lower. The yield on the 10-year Treasury dropped to 3.65% from 3.75% late Tuesday. The yield on the two-year note, which tends to track market expectations of future Fed action, fell to 4.34%. It was trading at 4.48% late Tuesday and had been as high as 4.53% shortly before Powell’s speech.

“Perhaps all that the market was looking for today was confirmation that we’re going to have a smaller rate hike in December,” said Kristina Hooper, chief global market strategist at Invesco.

While citing some recent signs that inflation is cooling, Powell stressed that the Fed will push rates higher than previously expected and keep them there for an extended period to ensure inflation comes down sufficiently.

“History cautions strongly against prematurely loosening policy,” Powell said. “We will stay the course until the job is done.”

The path ahead, though, is far from certain.

“The only thing we know is that a smaller rate hike is likely in December,” Hooper said. “We have really very little in the way of visibility of when the pause is going to be.”

Major indexes have been unsteady all year as the economy and financial markets dealt with stubbornly hot inflation and the Fed's attempt to cool high prices with aggressive interest rate increases.

Wall Street has been hoping that the Fed will slow the scale and pace of its interest rate hikes. It has raised its benchmark interest rate six times since March, driving it to a range of 3.75% to 4%, the highest in 15 years. The goal is to make borrowing more difficult and generally slow the economy in order to tame inflation.

Those increases have helped send mortgage rates sharply higher, causing home sales to plunge, and it has raised costs for most other consumer and business loans. Many economists expect the U.S. will slip into a recession next year as higher borrowing costs slow economic activity.

In his remarks Wednesday, Powell said the Fed may increase its key interest rate by a smaller increment at its December meeting, only a half-point, after four straight three-quarter point hikes.

“Cutting rates is not something we want to do soon,” Powell said. "That’s why we’re slowing down.”

More than 95% of the stocks in the benchmark S&P 500 index notched gains Wednesday, with technology companies leading the gains. Apple rose 4.9% and Microsoft jumped 6.2%.

The economy has been slowing, but contains strong pockets that have given markets hope that a recession could be avoided. The government on Wednesday said the economy grew at a 2.9% annual rate from July through September, an upgrade from its initial estimate.

The employment market remains a big focus for the Fed and investors. Its strength has helped the broader economy, but makes it more difficult to cool inflation.

“If we can get a weaker labor market, we'll probably get weaker wage pressure,” said Scott Ladner, chief investment officer at Horizon Investments. “That’s sort of the last shoe to drop with inflation.”

Investors will get more data Thursday on the employment sector with a report on weekly unemployment claims. The closely watched monthly report on the job market will be released on Friday.

Yuri Kageyama and Matt Ott contributed to this report.