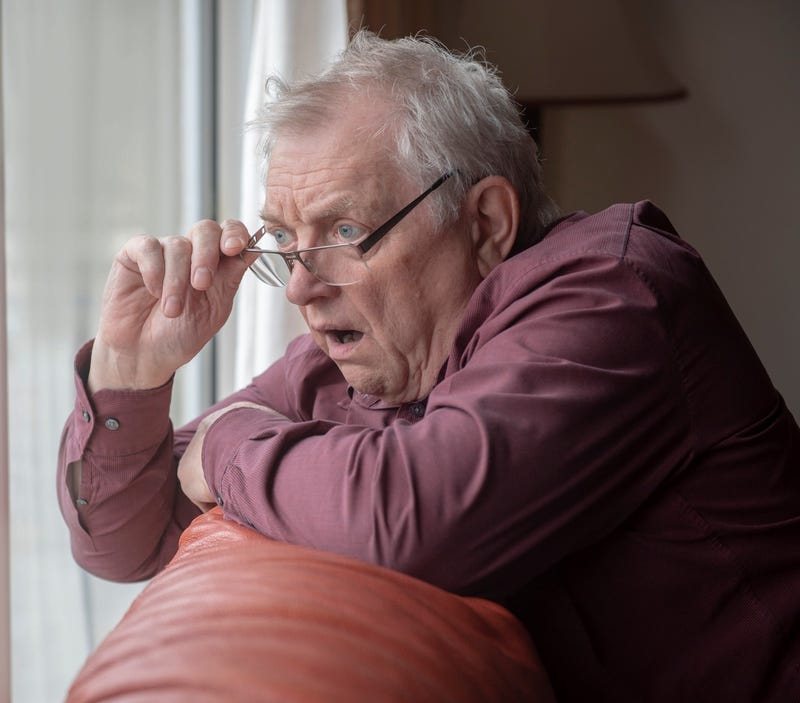 No, Santa Claus didn’t make an early stop to Franklin, La., this year.

If you happened to be there Wednesday and saw someone on a roof, it was probably a 70-year-old man who tried to get away with some nude sunbathing in the town.

According to a Thursday press release from the Franklin Police Department the naked man in question – identified by authorities as Lee Segura – was arrested at approximately 2:30 p.m. Wednesday. Around 20 minutes before, a “concerned citizen” called the department “and requested that he descend from the roof.”

Segura was arrested on an obscenity charge and transported to the St. Mary Parish Law Enforcement Center.

HG.org said that incidences of public nudity have increased in recent years. However, public nudity is against the law throughout most of the U.S.

“Moreover, nudity is also generally illegal on a person’s own property if the nude person is visible to the public, such as through an open window or sunbathing nude in someone’s yard,” said the site. 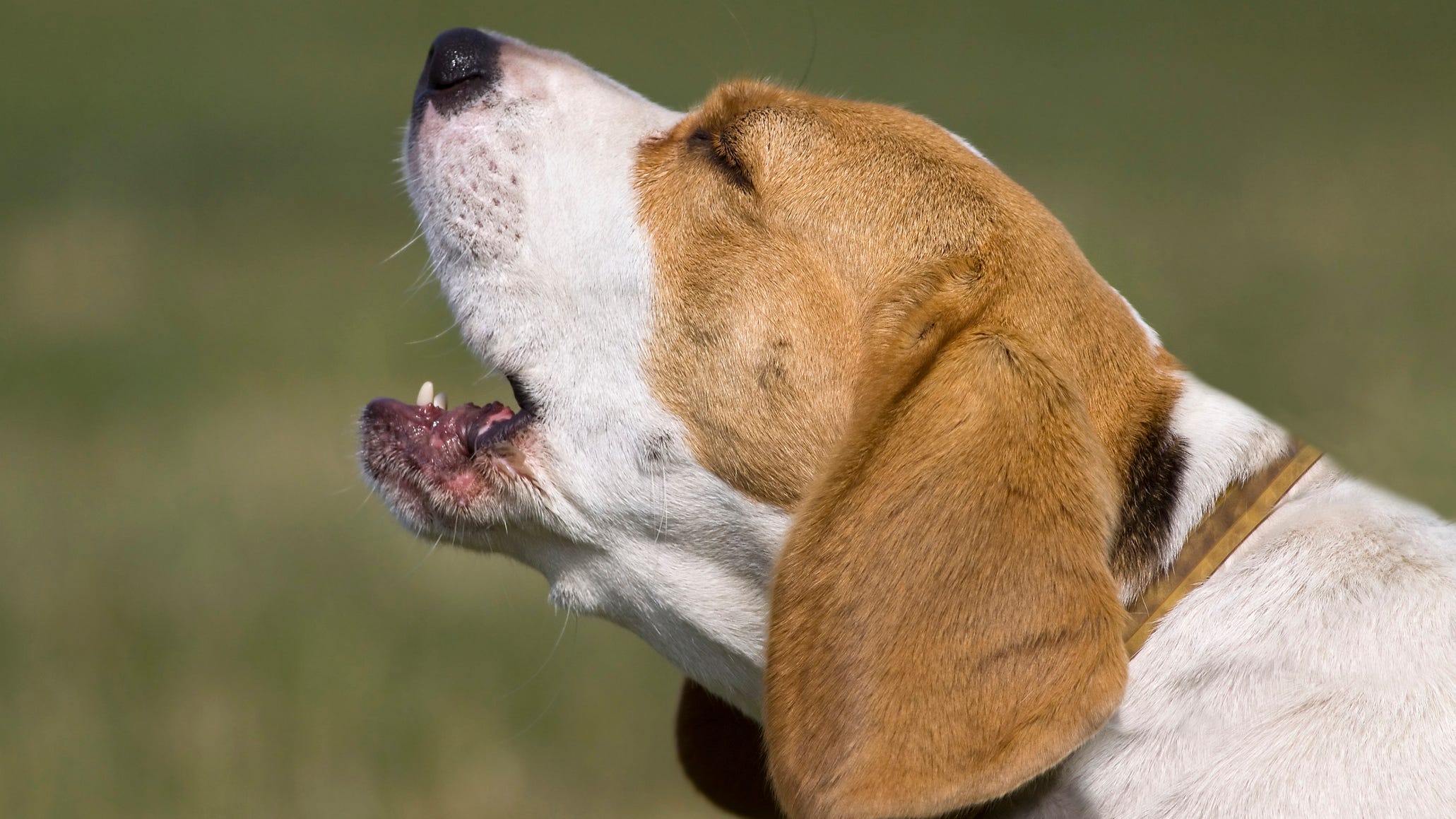 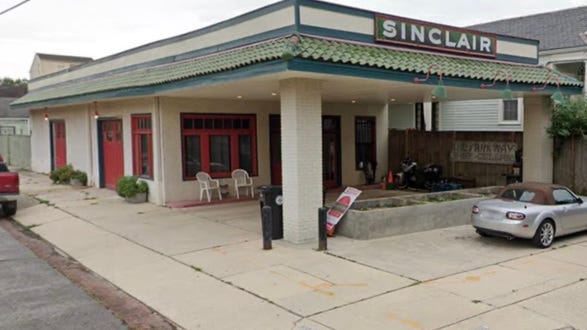