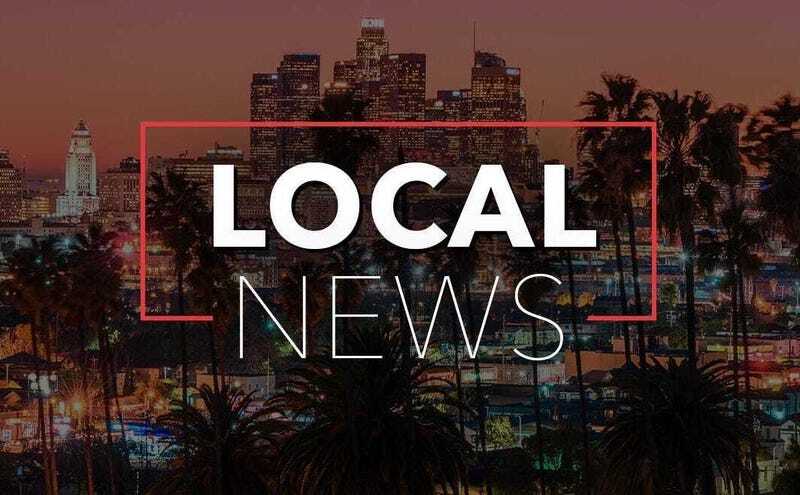 The Los Angeles Police Department announced Tuesday the arrests of a juvenile suspect and an unspecified number of co-conspirators in connection with a shooting outside Santee High School earlier this month that left one student injured.

The shooting occurred on Sept. 2 near the school located just south of Downtown L.A. It is believed the shooting stemmed from an altercation between two students. One allegedly pulled a gun and opened fire on the other.

Santee High School was placed on locked down while LAPD officers conducted a perimeter search for the shooter. They were not able to locate the youth, who may have fled the premises by car.

Using video evidence sourced from surveillance cameras and social media postings, LAPD investigators were led to the identity of the shooter and co-conspirators. They were taken into custody late Friday evening.

LAPD have declined to specify how many arrests were made in addition to that of the shooter. All suspects were being detained at Eastlake Juvenile Hall as of Tuesday, pending review by the L.A. County District Attorney's Office.

Names and ages of the suspects have not been released, given their minor status.