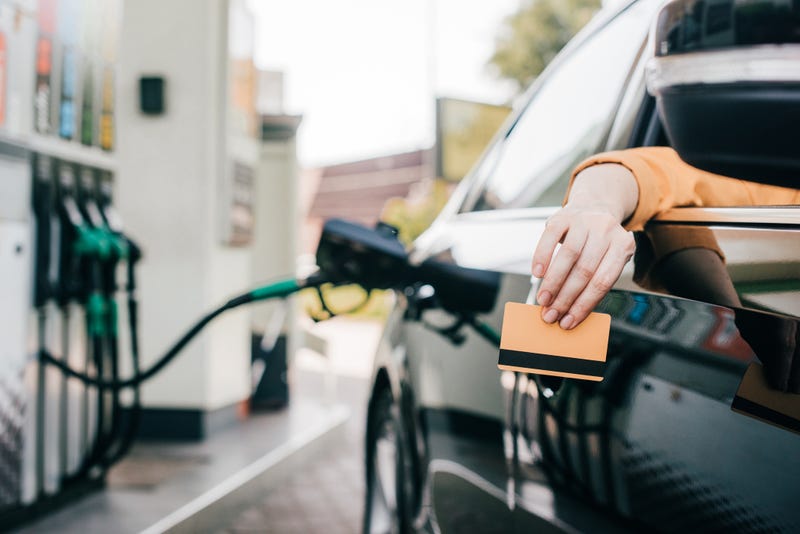 LOS ANGELES (CNS) — The average price of a gallon of self-serve regular gasoline in Los Angeles County dropped two-tenths of a cent on Tuesday to $4.709, its third consecutive day of decreases.

The average price is a half-cent more than one week ago, 13 cents higher than one month ago and $1.554 greater than one year ago.

The Orange County average price dropped six-tenths of a cent, its largest daily decline since Oct. 11, to $4.679. It is a half-cent more than one week ago, 14.2 cents higher than one month ago and $1.548 greater than one year ago.

"It's too soon to tell if fears of a global economic slowdown caused by the Omicron variant will push oil prices lower for the long term," said Andrew Gross, an AAA national public relations manager. "But for now, the upward pricing pressure due to tightened supply and high demand seems to have abated and that will likely result in pump prices stabilizing."

Crude oil costs account for slightly more than half of the pump price, according to the U.S. Energy Information Administration.