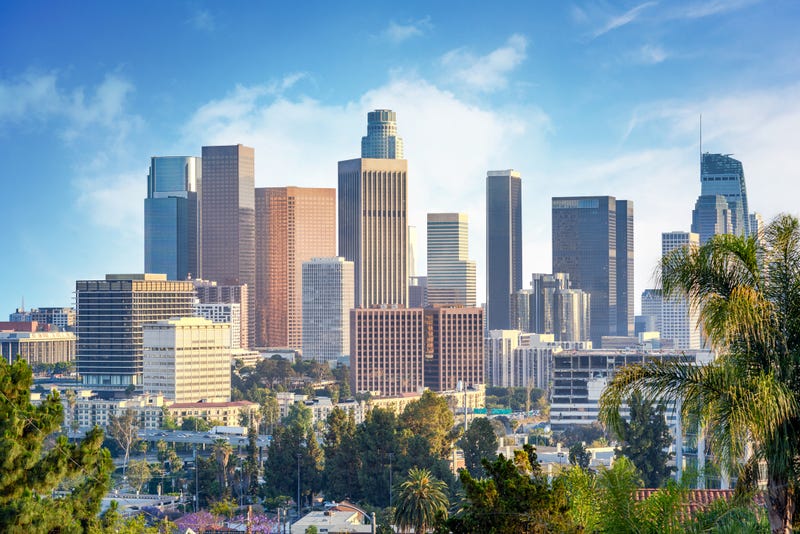 The city's buildings account for 43% of all carbon emissions produced in L.A., with 2.5 billion square feet of space in over one million buildings, according to Garcetti.

"We know that buildings are the largest source of emissions in our city, but we're also making sure that we don't just do environmental work but equity work, so that nobody loses their homes, nobody loses their jobs, nobody compounds the racism that we see structurally in our city," the mayor said at a news conference Wednesday morning to announce the initiative.

The motion was authored by Councilman Paul Koretz.

"We've all seen California's record-breaking wildfires get more devastatingly record-breaking each year. Atmospheric rivers keep flooding our friends in Washington state and the northwest. Last week, states from Montana to Missouri to Virginia broke heat records, meanwhile snow is missing in action in Colorado, and Hawaii has a blizzard warning," Koretz said Wednesday. "Climate change is now a fixture in our daily lives. As long as we continue to emit greenhouse gases, it will continue to get hotter and more chaotic."

Koretz introduced the motion with Councilwoman Nithya Raman and Councilman Paul Krekorian. It aims to center input from communities most affected by climate change and pollution, as well as mitigate any consequences decarbonization could have on vulnerable communities.

The motion notes that "many well-meaning policies to combat climate change and pollution have left low-income communities with higher energy bills and worse air quality due to a disparity in excess to energy efficiency programs."

The motion calls for safeguards to prevent the burden of decarbonization costs being passed onto tenants, noting that current laws allow landlords to pass building improvement costs onto tenants.

As part of the effort, the Climate Emergency Mobilization Office will hold community assemblies early next year to solicit public feedback and discuss strategies to decarbonize buildings. If approved, the motion would instruct the CEMO to report back to council members within 120 days on recommendations -- including findings from the assemblies -- on strategies to eliminate carbon emissions in new and existing buildings. The CEMO would also be instructed to work with the Climate Emergency Commission to identify equity metrics and goals to measure community benefits and burdens related to decarbonization.

"I know there's fear out there when we talk about zero carbon buildings, but I'm 100% supportive of this because I truly do believe that those folks who are working, for instance, in the building trades will be able to put other gases that have zero carbon through our pipes potentially or work with us to have the electricity that can come in and power our homes and warm them," Garcetti said.

The Department of Building and Safety would be instructed to participate in the community assemblies and focus its attention toward integrating the recommendations into strategies. It would then draft a report to the council within 120 days on technical recommendations and best practices for the city's existing Buildings Energy and Water Efficiency ordinance.

"Without building decarbonization, we cannot get to our Green New Deal goals here in the city of Los Angeles," Raman said.

"As the founding director of the Climate Emergency Mobilization Office, it's my honor and my duty to ensure that equitable climate practices and metrics are integrated into the climate policy for the city of L.A.," said Los Angeles' Climate Mobilization Director Marta Segura. "What does that mean though? It means that we are centering the communities most in need, who live in the most pollution-burdened areas of Los Angeles and constitute the majority of the residents, because climate solutions must include these members of our community or our efforts will surely fail."

The motion will be introduced during Wednesday's City Council meeting. It was not immediately scheduled for a vote. 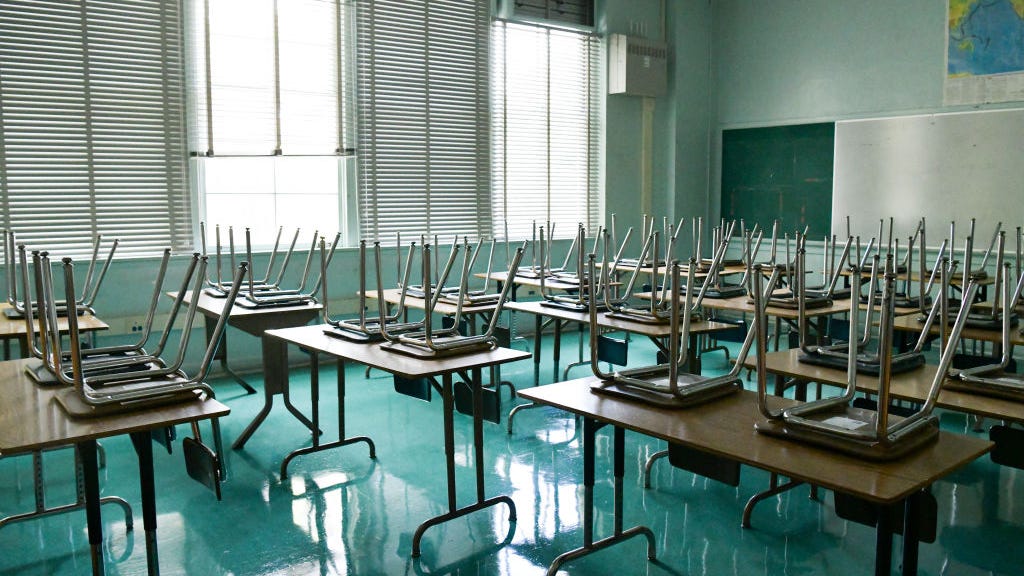