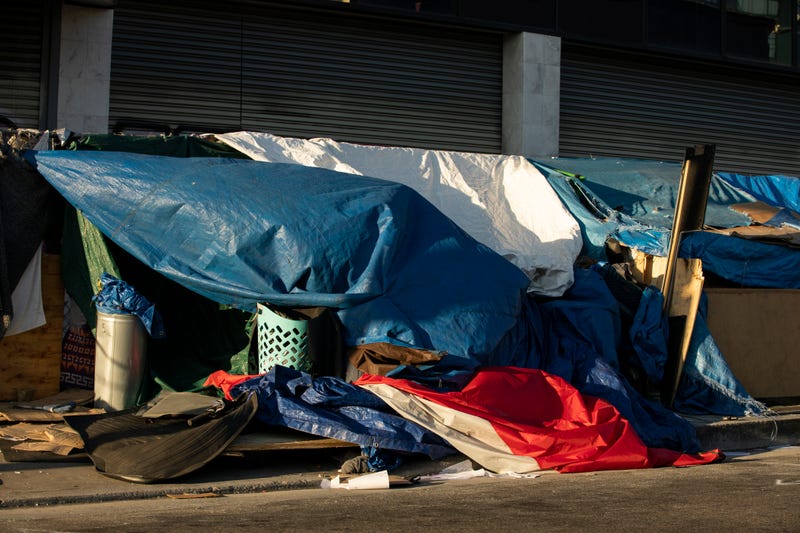 LOS ANGELES (CNS) - A motion for the city of Los Angeles to enter into a master lease with the downtown Cecil Hotel for a permanent housing program to address homelessness advanced in the Homeless and Poverty Committee on Thursday.

The hotel, a historic building which has attracted public fascination for its sordid past, was converted into an affordable housing complex last December, but six months later, just 73 of the 600 available units are occupied.

The motion, by council members Kevin de LeÃ³n and Bob Blumenfield, calls on various city agencies to provide a report outlining a program to provide permanent housing in the hotel through its voucher program.

The proposed master lease between the city and the hotel would include "different scenarios to provide homeless services and to manage and fund the units." Those scenarios might include providing residents with vouchers to subsidize their leases.

The facility, which was acquired by Simon Baron Development and is operated by the Skid Row Housing Trust, includes secured entry, a community kitchen, laundry facility, a recreational room and on-site case management services provided by SRHT Health and Social Services.

People are eligible for Cecil Hotel units if they make between 30% and 60% of the area median income, but most units are designated for people making 30% or less.

"Unlike other affordable and permanent supportive housing developments, this project was funded and will operate as self-sustaining with private capital," Matt Baron, CEO of Simon Baron Development, said previously. "We are really excited to bring this solution to the growing number of people who are suffering on the streets and are in need of a home."

Public fascination about the Cecil Hotel and the mysteries surrounding was most recently reignited after the 2013 death of 21-year-old Canadian student Elisa Lam, who was staying at the building's rebranded Stay on Main hotel before she was reported missing and eventually found in the roof's water tank.

The hotel was the subject of a 2021 Netflix documentary series, titled "Crime Scene: The Vanishing at the Cecil Hotel," which explored Lam's death, as well as other dark periods of the hotel's history.

In 2017, the Los Angeles City Council designated the 1924 building an Historic-Cultural Monument, calling it a "representative example of the early 20th Century American hotel industry" and "an example of Beaux Arts-style commercial architecture."

"Located on Main Street, two blocks east of Broadway and one street east of Spring Street, the Hotel Cecil was once advertised as being `convenient to railway and steamship terminals,' and represents a growing trend in the early twentieth century to develop hotels close to urban and commercial hubs as opposed to idyllic rural resorts," the Los Angeles Department of City Planning's recommendation report for the designation stated.

It also notes that the property maintains "a high level of integrity of location, design, materials, setting, workmanship and feeling," despite alterations made over the years to the buildings interior and exterior. 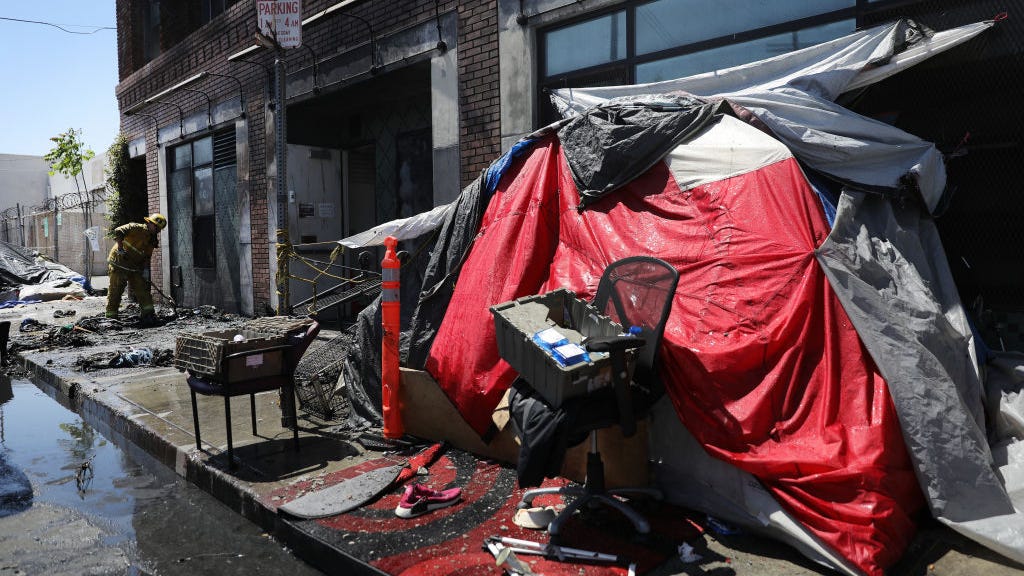 L.A. Council bans homeless encampments near schools after another disruption 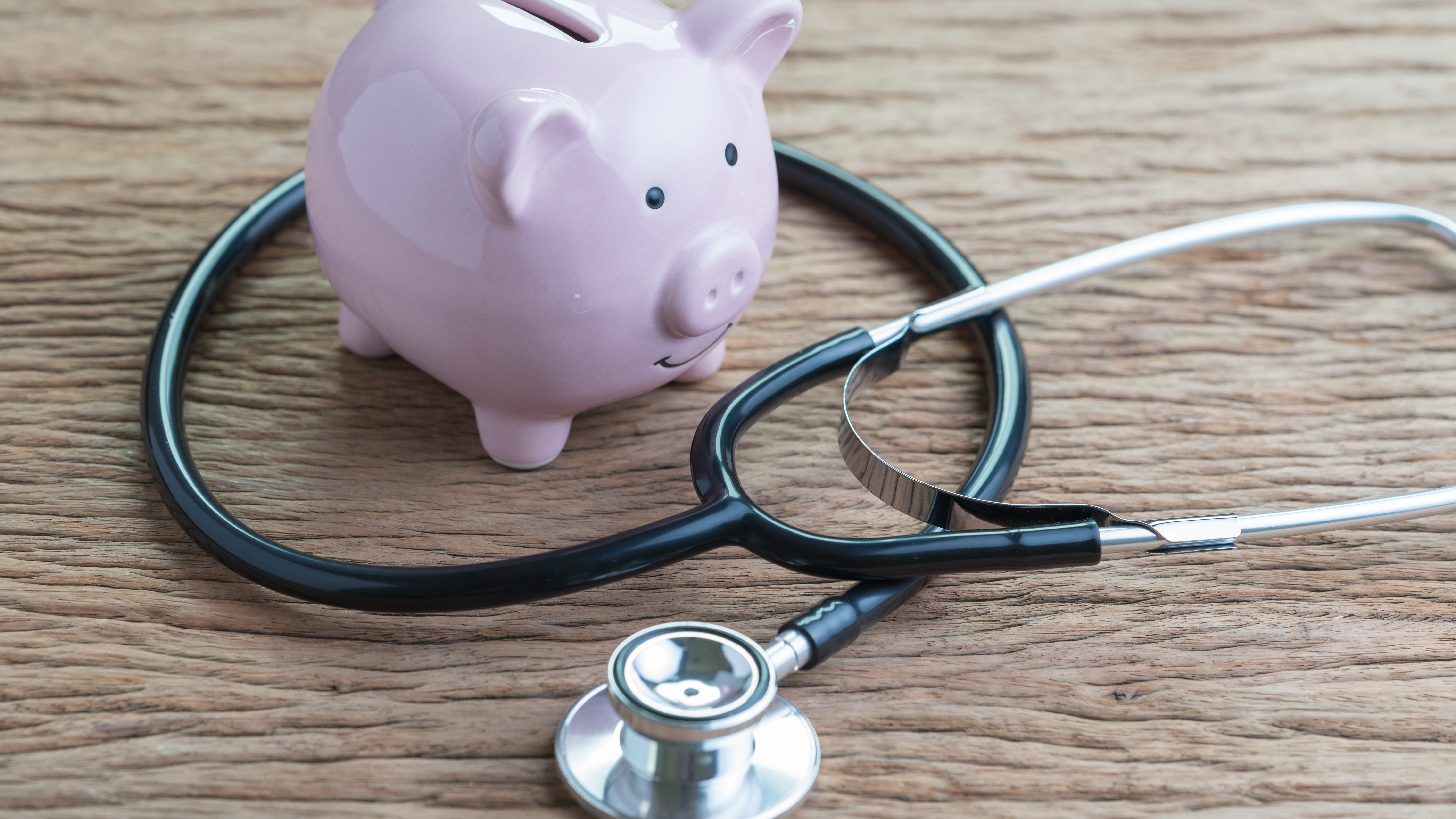