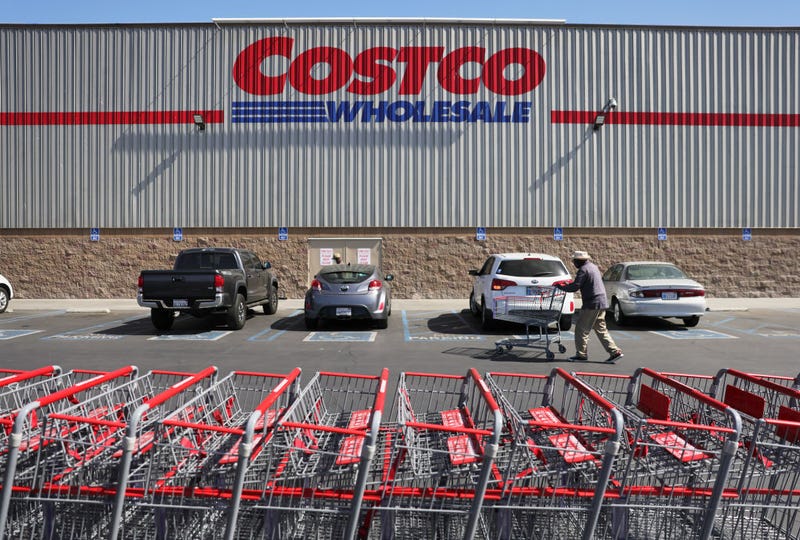 FILE PHOTO. On Oct. 27, 2021 a federal jury ordered the city of Los Angeles and former police officer to pay $17 million in damages following the fatal shooting of a man in a Corona, Ca. Costco while the officer was off duty. Photo credit Mario Tama/Getty Images
By City News Service

RIVERSIDE (CNS) - A federal jury in Riverside ordered the city of Los Angeles and a former police officer to pay $17 million in damages to the family of a mentally disabled man who was fatally shot by the officer during an altercation inside a Costco store in Corona.

The bulk of the verdict will be borne by the city, with the eight- person jury finding that Salvador Sanchez, then an off-duty Los Angeles Police Department officer, was acting within the scope of his employment when he opened fire inside the store on June 14, 2019, attorney Dale K. Galipo told City News Service.

The jury awarded the damages on Wednesday to Russell and Paola French, the parents of 32-year-old Kenneth French, who was killed in the shooting.

Authorities said Kenneth French and Sanchez were waiting at a sausage sample table inside the Corona Costco store when French, without provocation, punched or shoved Sanchez from behind, causing him to fall on the floor.

Sanchez's attorney said the then-officer was holding his year-old son in his arms when he was attacked, and claimed Sanchez briefly lost consciousness. When he came to, he opened fire, contending that French was still hovering over him.

The French family says they pleaded with Sanchez not to shoot, telling the officer that their son, who had been diagnosed with schizophrenia and was largely non-verbal, had mental health issues. They also claim they were backing away from Sanchez when the shooting occurred.

"The family is pleased with the verdict and grateful to the jury and hopeful that this could bring some sense of justice for Kenneth and start the healing process for their injuries and his loss," Galipo told City News Service.

Rob Wilcox, a spokesman for the Los Angeles City Attorney's Office, told the paper, "We will review all our options including appeal."

Sanchez was fired by the department last year after the city Police Commission determined that he acted outside department policy in the shooting. He is awaiting trial on charges of voluntary manslaughter and assault with a semiautomatic firearm.

Riverside County prosecutors had declined to file any charges in the case, but the state Attorney General's Office opted to pursue a case following a review of the shooting. 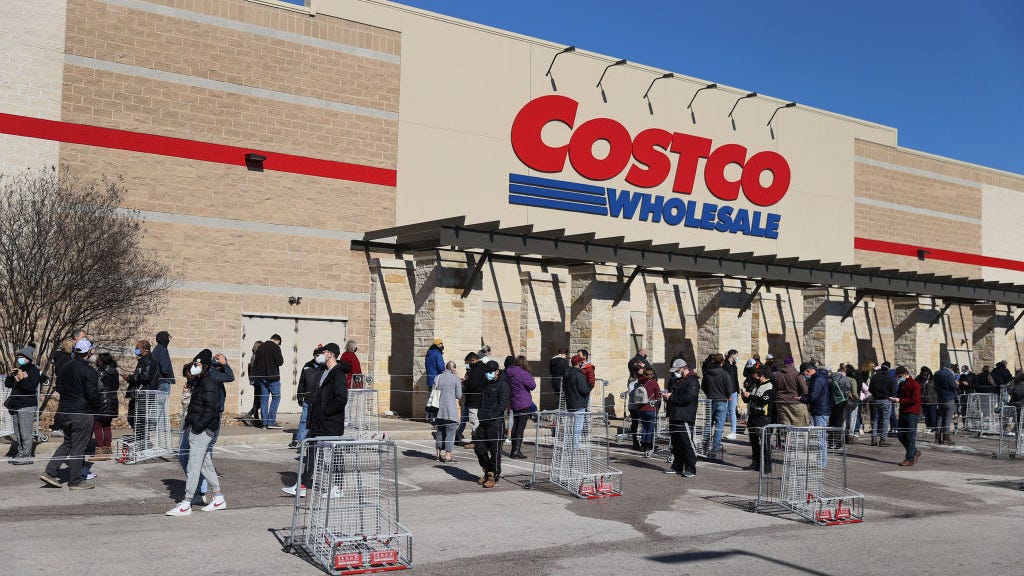 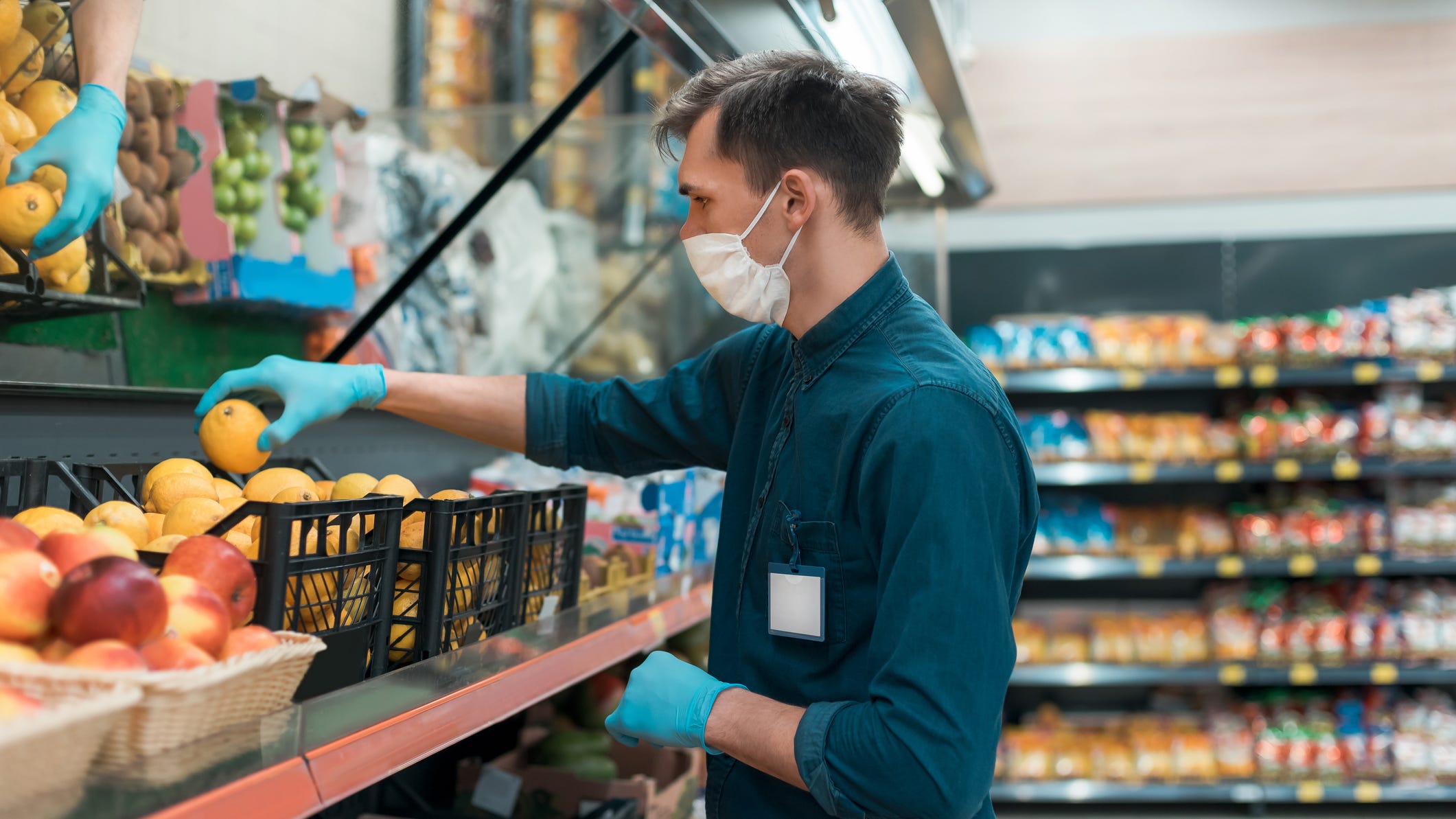