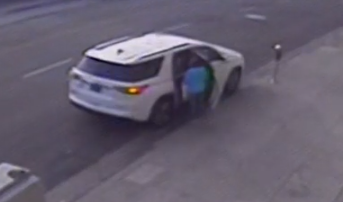 LOS ANGELES (KNX) — Detectives with the Los Angeles Police Department is asking for the public’s help in finding robbery suspects that targeted elderly victims between Feb. 8, 2021 and Nov. 16.

The suspects are described as females who approach victims while driving a rental car with out of state plates, authorities said in a press release. Usually a man is driving the car. Police also note one female suspect sits in the front passenger seat while another sits in the rear passenger.

These suspects are known to ask for directions to a pharmacy and/or church, offer help to victims, tell the victims she wanted to “bless their money”, and offer free god.

Police said in two instances, a suspect blew “an unknown powder-substance” in the face of the victim before robbing them.

Police shared a video of one of the robberies on their YouTube channel.

LAPD described the male and female suspects as “Hispanics or mixed race of Eastern Europe descent. The females have been described as having blonde or black hair, some having gold teeth, and one having a facial disfigurement.”

Police added the suspects “speak with a Middle Eastern accent” when the talk in English, but are fluent in Spanish. 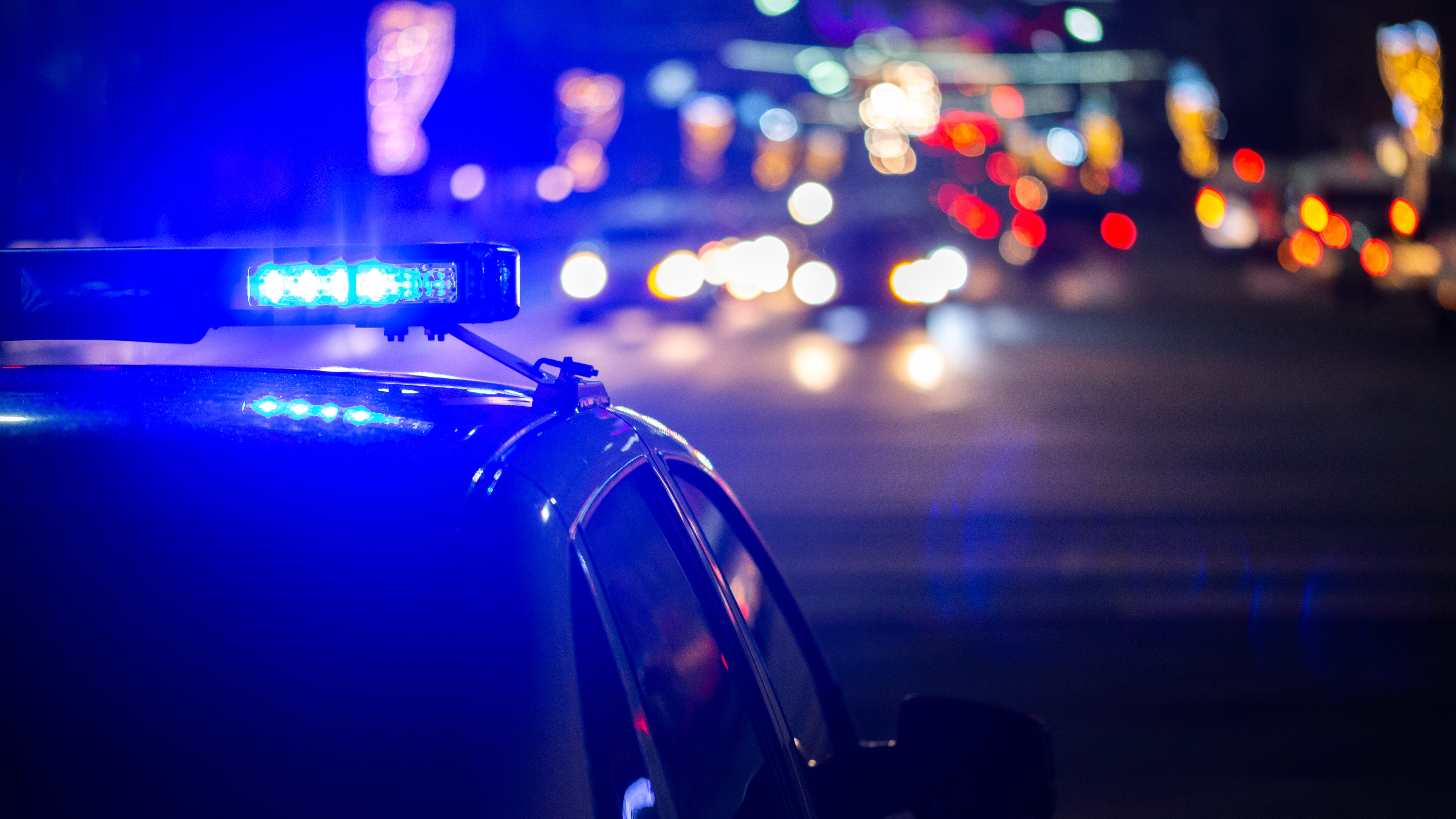