The boy was one of three shooting victims who suffered injuries following gunshots near the intersection of North Blinn Avenue and East Denni Street around 4:45 p.m. 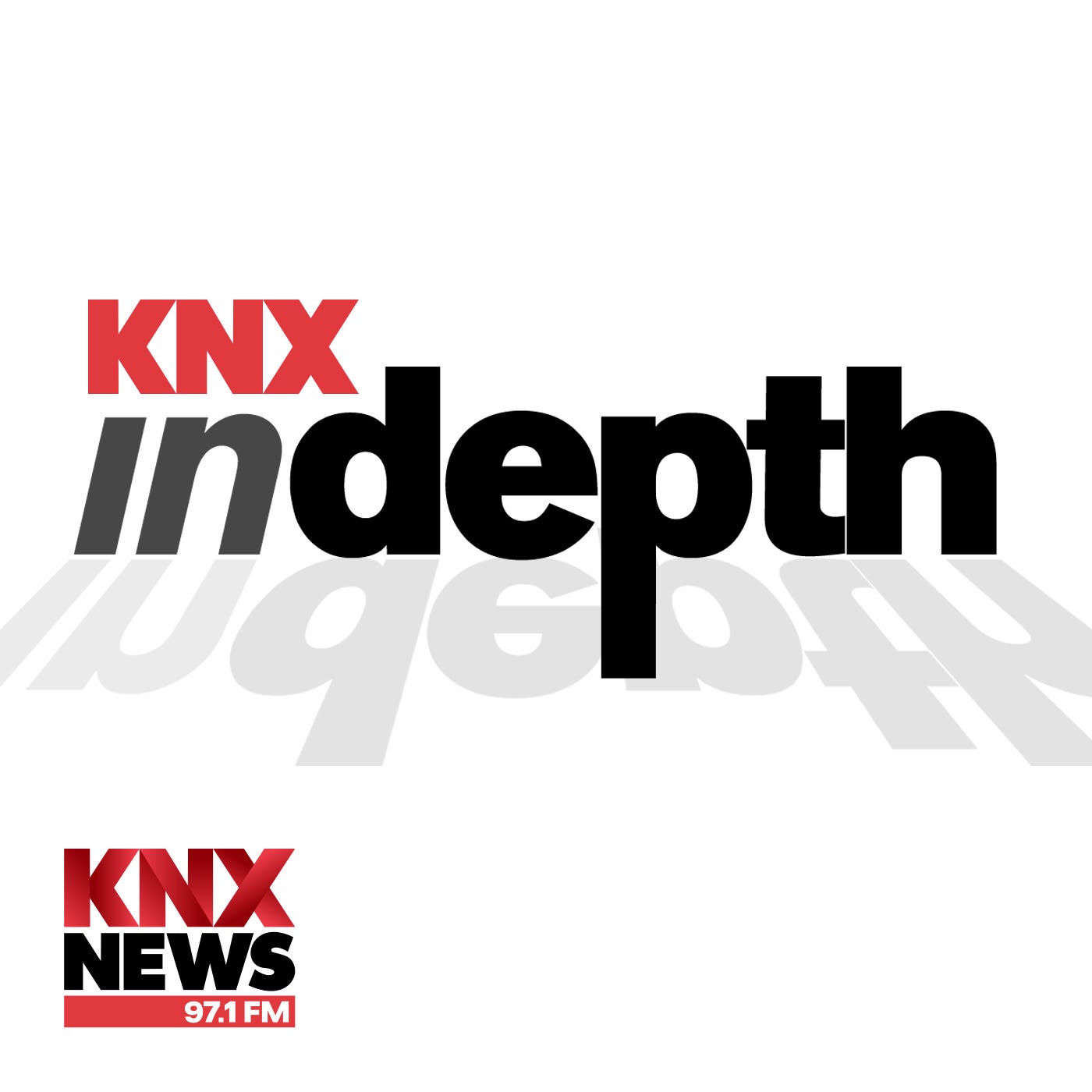 LAPD said the situation began after the 12-year-old boy and a 30-year-old family friend picked up the boy's 10-year-old brother from Wilmington Park Elementary School. The 10-year-old was in the back of the Dodge Durango when at least two suspects began shooting at the vehicle — hitting the 12-year-old and the woman.

The older boy, a seventh grader at Wilmington Middle School, died of his injuries at the hospital and the woman was taken to the hospital in critical condition, police said. She is now stable.

“While investigating it was discovered that a third victim, a nine-year-old girl, had also been shot," LAPD said Tuesday, adding that she is now in stable condition.

Michael Romero, the superintendent of Los Angeles Unified School District's Local District South, said the girl was an after school student at Wilmington Park Elementary School and was shot while outside in the schoolyard.

Romer said her injuries were discovered as staff responded to the gunshots and ushered students into the school.

LAPD officials said, so far, there are no gang ties related to the shooting, but that they do have several leads in the ongoing investigation.

Coming together to end violent crime
During the vigil Buscaino took the opportunity to say that for too long, LAPD officers have been incorrectly made out to be the problem in L.A., when it’s the criminals that need to be stopped.

“I feel that we have overcorrected policing in Los Angeles,” Buscaino said. “We have made police the bad guys and now are paying for it with the lives of our children.”

To date, there have been more than 1,000 shootings this year in L.A, Buscaino said, adding that his message to criminals is "we will find you and hold you accountable" through the work of LAPD and City officials.

His suggestions to end crime throughout the City are to get guns off the streets, increase the number of LAPD officers on the streets and create an LAPD unit specifically focused on removing illegal guns and firearms from communities. 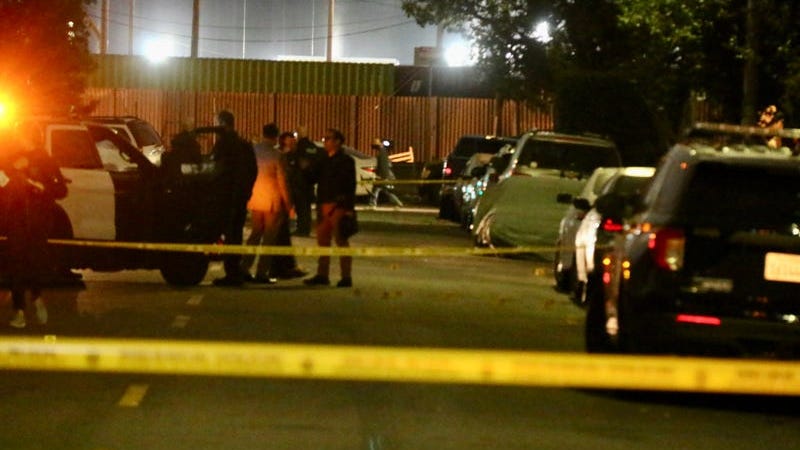