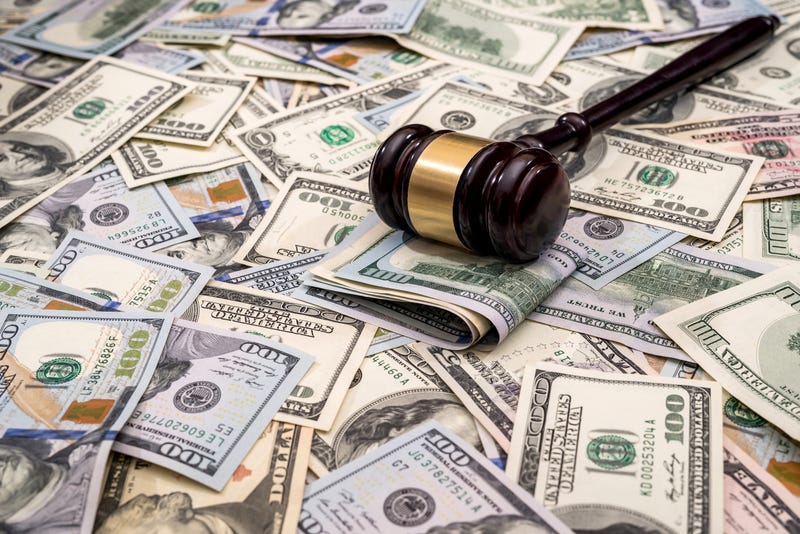 The workers, the majority of whom are Pilipino immigrants, worked 24- hour shifts, six days per week for as little as $6.25 an hour with no overtime, according to the Pilipino Workers Center of Southern California.

According to the labor commissioner, one of the businesses also failed to maintain workers' compensation insurance or provide proper itemized wage statements for the misclassified employees.

``When workers are misclassified as independent contractors, there is a damaging domino effect that impacts all levels of our economy,'' California Labor Commissioner Lilia García-Brower said in a statement.

``In this case, caretakers were systematically denied minimum wage, overtime, and other legally required working conditions,'' she said. ``Workers are often unaware they are being misclassified and denied basic rights.

My office collaborates with trusted partners who bring these cases forward that would otherwise go unreported. Unscrupulous employers who misclassify workers do so not only to dodge obligations but also to gain an unfair business advantage over employers who comply with the law.''

The PWC and and Bet Tzedek referred the case to the state Labor Commissioner's Office and assisted in identifying workers during the investigation.

``The courageous caregivers who came forward in this case cast a spotlight on issues that domestic caregivers routinely face -- multiple around- the-clock shifts with no breaks and no overtime pay,'' said Aquilina Soriano Versoza, executive director of PWC. 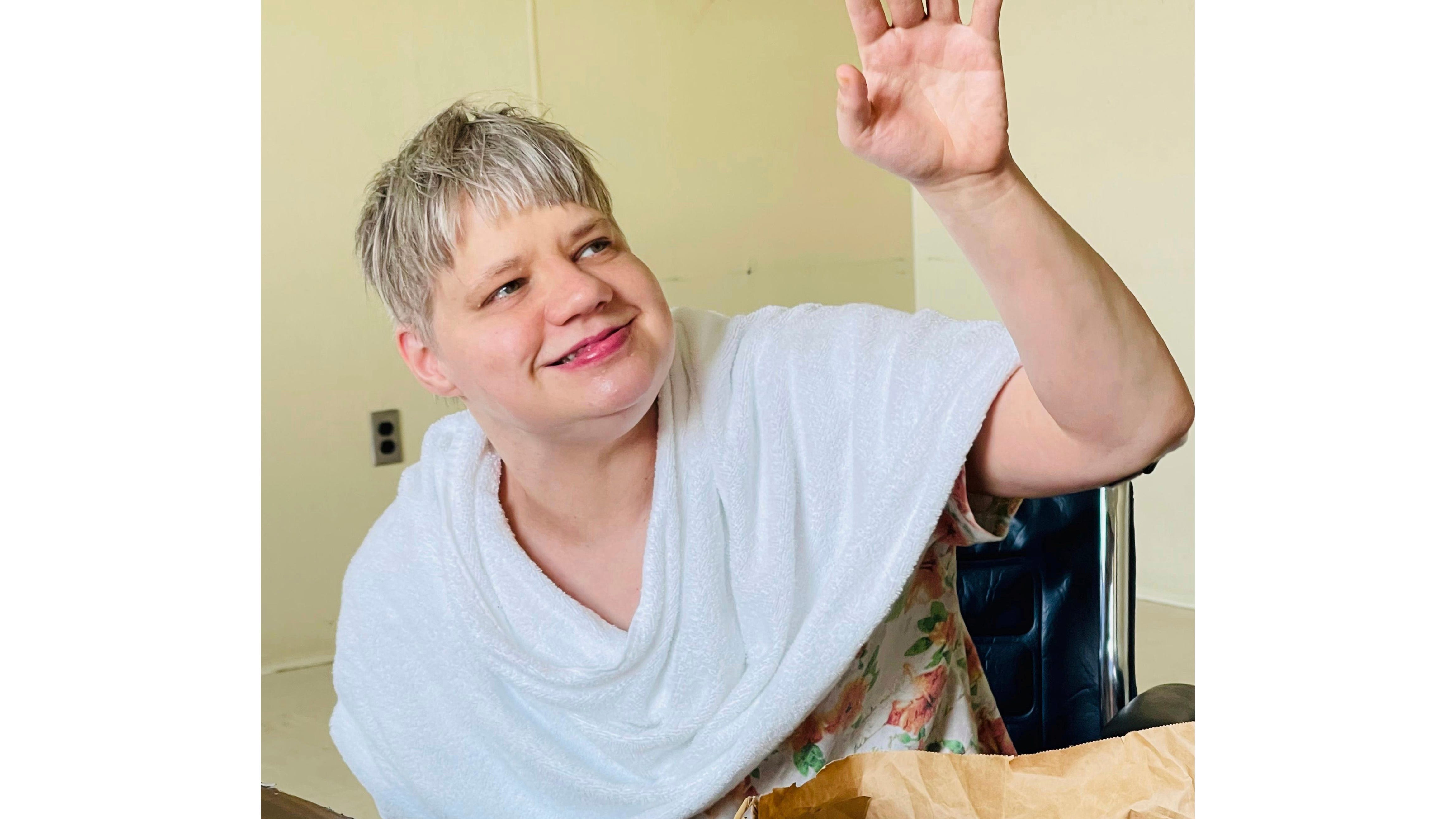 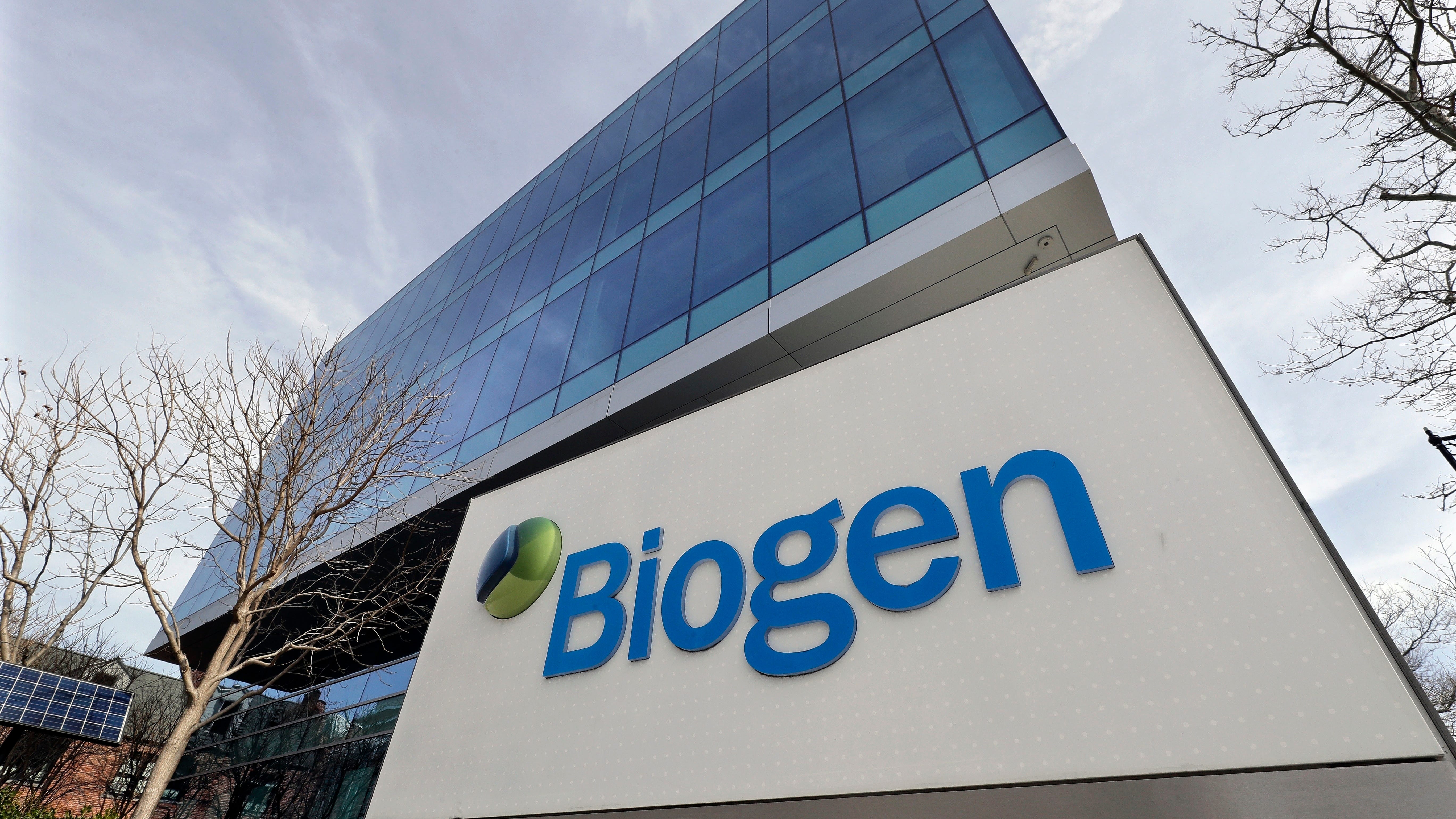 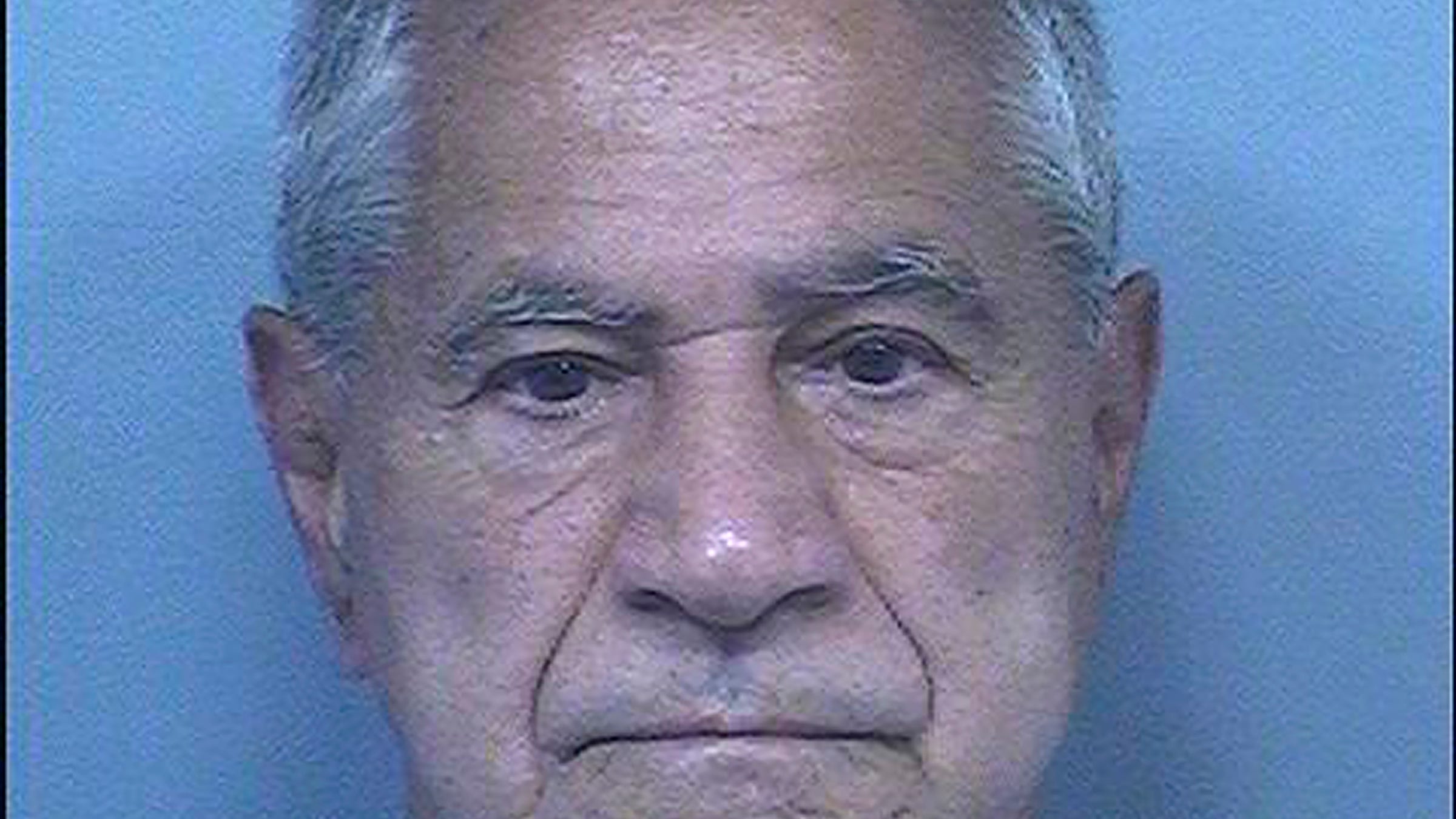