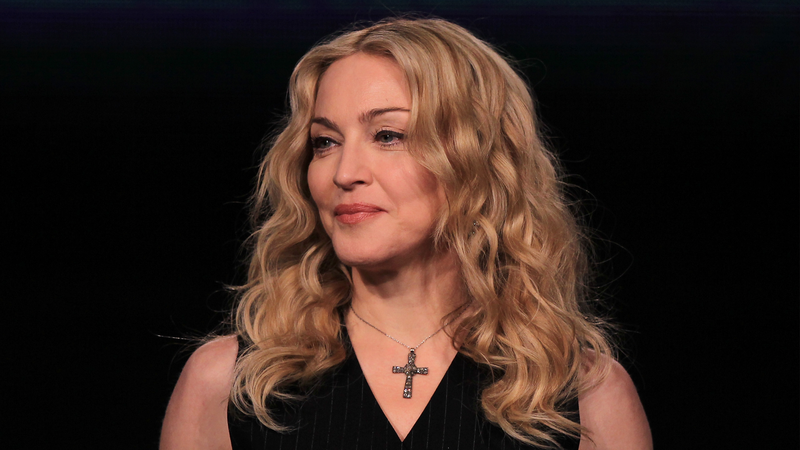 Madonna isn’t having it, calling out Instagram for removing a series of photos she posted, which she says the app took down because a "small portion of my nipple" was exposed.

In both the original and reposted photo dump, the Pop legend is seen on and underneath a bed, wearing a cut-out bra, a thong, fishnet tights and high heels. The second attempt however featured a red emoji heart as a censor.

Explaining that she was re-posting the images since Instagram removed them "without warning or notification," Madonna said "the reason they gave my management that does not handle my account was that a small portion of my nipple was exposed.”

Not this this should come as much shock, but Madonna continued, noting that this kind of censorship is hardly new for her. As it’s something she's been dealing with throughout her long career as an artist.

"Giving thanks that I have managed to maintain my sanity through four decades of censorship…… sexism……ageism and misogyny," she said, ending her post with "perfectly timed with the lies we have been raised to believe about the pilgrims peacefully breaking bread with the Native American Indians when they landed on Plymouth Rock! God bless America 🇺🇸 ♥️❌ #artistsareheretodisturbthepeace”

Though Madge revealed Instagram informed her team as to why the original images were taken down, the social media platform hasn’t publicly responded to Madonna's censorship claims as of yet.