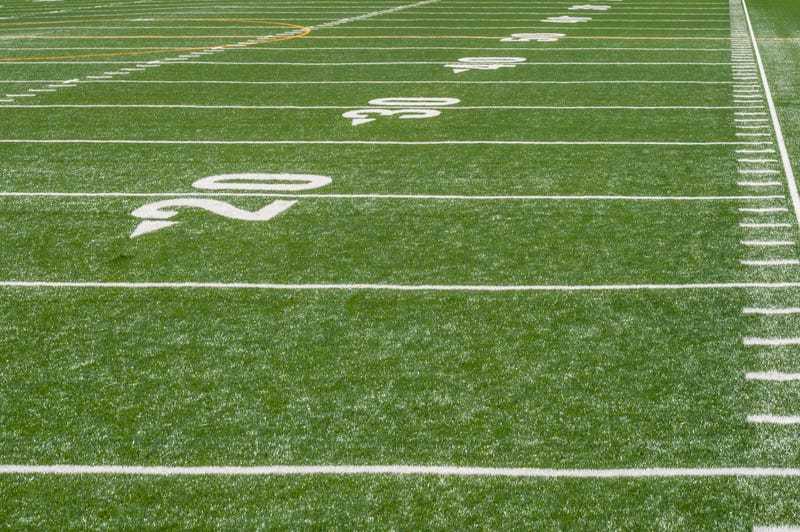 SANTA ANA (CNS) — An Anaheim man pleaded guilty today and was immediately sentenced to a year in jail for attacking his estranged wife at their son's flag football game in Garden Grove.

Russell Mathew Husges, 43, went to the Chapman Sports Complex at 11701 Knott St. about 7 p.m. on May 14—his birthday—with kitchen knives in each hand and approached his estranged wife before their son saw him and alerted his mother, according to Garden Grove police.

The woman turned around, saw the knife-wielding suspect and got up and ran onto a playing field shouting for help, police said.

Husges chased her around the field until one of the coaches and an off- duty police officer tackled him and got the knives away from him, police said.

Husges pleaded guilty to attempted murder and assault with a deadly weapon, both felonies as well as misdemeanor counts of disobeying a domestic relations court order and child abuse and endangerment.

Husges also admitted a sentencing enhancement for the personal use of a deadly weapon.

As part of the plea deal, a sentencing enhancement for attempted premeditated murder was dropped. That would have made it a seven years to life case at a minimum if he were convicted of that at trial.

Husges was placed on five years of formal probation and ordered to participate in treatment programs for domestic violence and child abuse, according to court records.