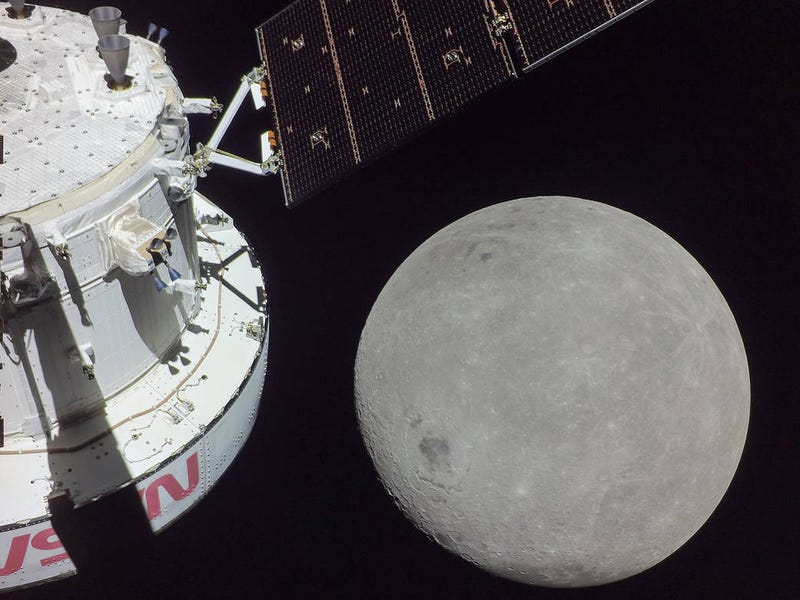 A portion of the far side of the Moon looms large just beyond the Orion spacecraft in this image taken Monday, Nov. 21, the sixth day of the Artemis I mission, by a camera on the tip of one of Orion’s solar arrays. The darkest spot visible near the middle of the image is Mare Orientale. Photo credit Photo courtesy of NASA
By Joe Hiti, Audacy

The Artemis I mission is nearing its end after launching almost two weeks ago. Many are calling the first step in returning humans to the moon a success, especially after it captured pictures of the dark side of the moon.

What has often been a center point of conspiracy theories and the namesake for movies and iconic albums has now been photographed by the Orion spacecraft as it ventures 268,000 miles from Earth.

.@NASA_Orion continues to travel away from the Moon as it prepares to enter a distant retrograde orbit.

Orion will reach its farthest distance from the Moon on Nov. 25, just before performing the next major burn to enter the orbit. https://t.co/tAZy1OHv2X pic.twitter.com/bf3JGIXaA2

This is significant, being it’s the furthest any human-rated spacecraft has ever voyaged into the unknown.

Before the Orion capsule reached its stopping point in space, it buzzed by the moon's surface, coming within 81 miles of it on Nov. 21, 2022. This was the first lunar flyby completed by the mission.

The capsule is equipped with 16 different cameras on its solar array wings, designed in the shape of an “X.”

As it got closer to the moon, it captured videos and photos of the surface, including several shots of the backside of the moon never seen from Earth.

The capsule's cameras have turned back, looking at the moon and Earth from a distant retrograde orbit. The space agency is live streaming the cameras, showing off the view of the two companions alone in space.

This is RIGHT NOW. @NASA_Orion is looking back at Earth and the Moon from distant retrograde orbit. Watch the #Artemis I livestream: https://t.co/Qx1QFUdD08 pic.twitter.com/zMTorYQvjS

While Orion has already captured numerous black-and-white images of craters on the moon using its optical navigation camera, many more are expected in the weeks ahead, as it is not expected to return to Earth until Sunday, Dec. 11, 2022.

Part of the reason the capsule is taking photos is to help calibrate the cameras in order to let Orion navigate autonomously, something it is now able to do on any future missions if needed.

Before the Orion capsule reverses course and heads home, it first must hit 40,000 miles from the moon, which NASA has said it expects to happen sometime this week.

The first of four Artemis missions was delayed numerous times by rocket malfunctions at the end of summer and hurricanes a few weeks ago.

However, the wait ended on Nov. 15, and now the near-month-long journey is almost over. The next Artemis mission is expected to take place sometime in 2024. 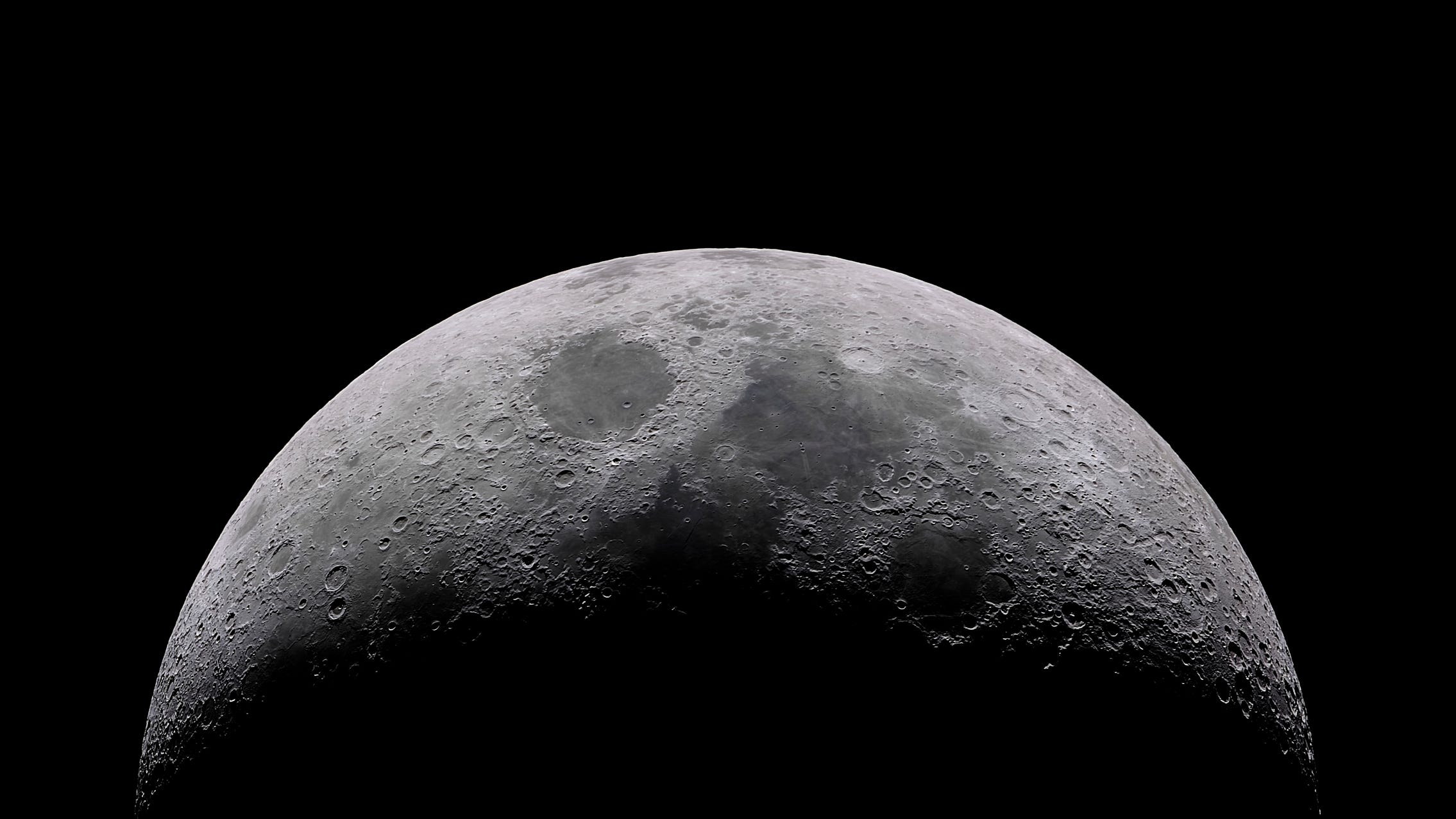 NASA wants humans on the moon within 10 years 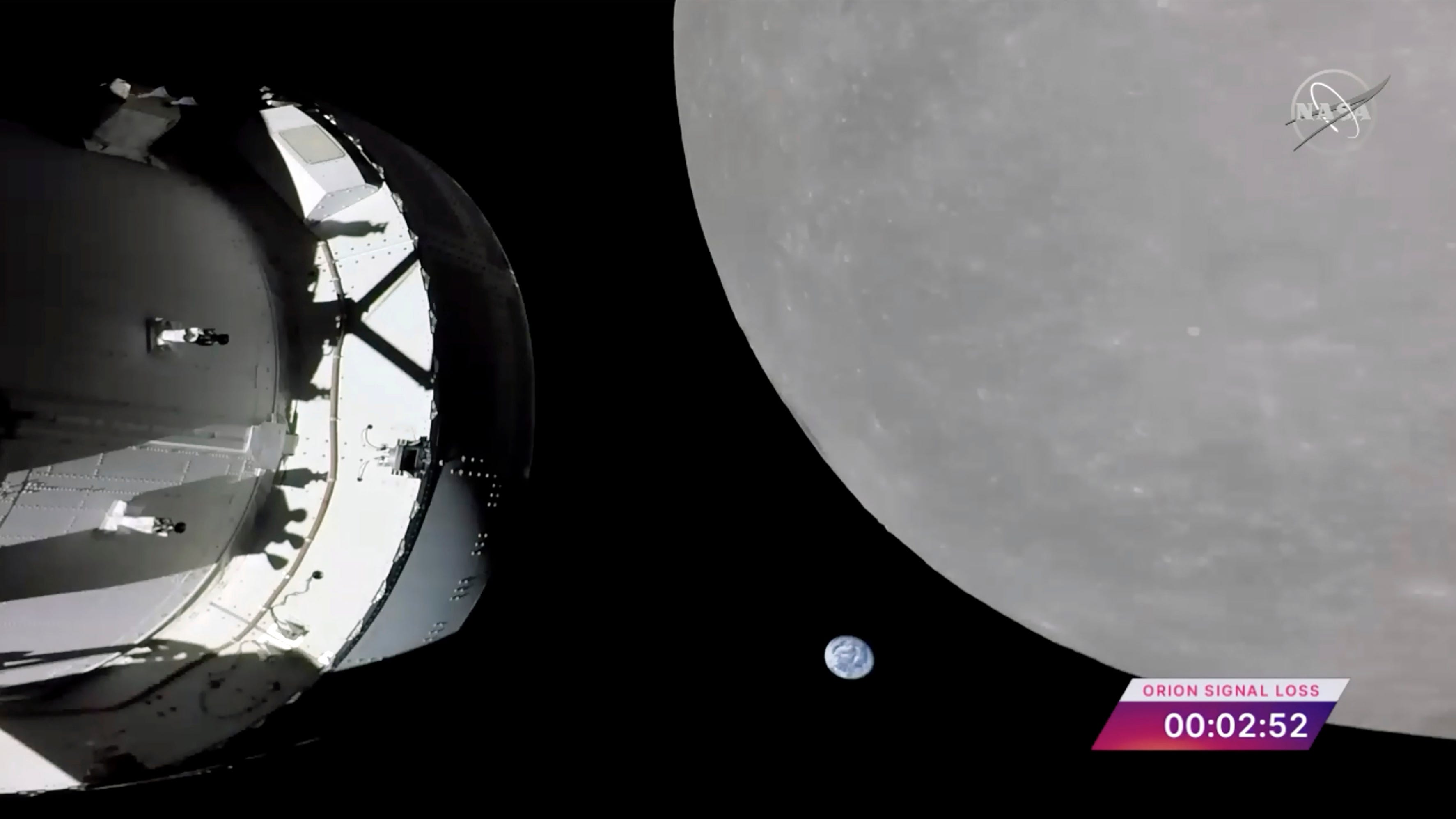 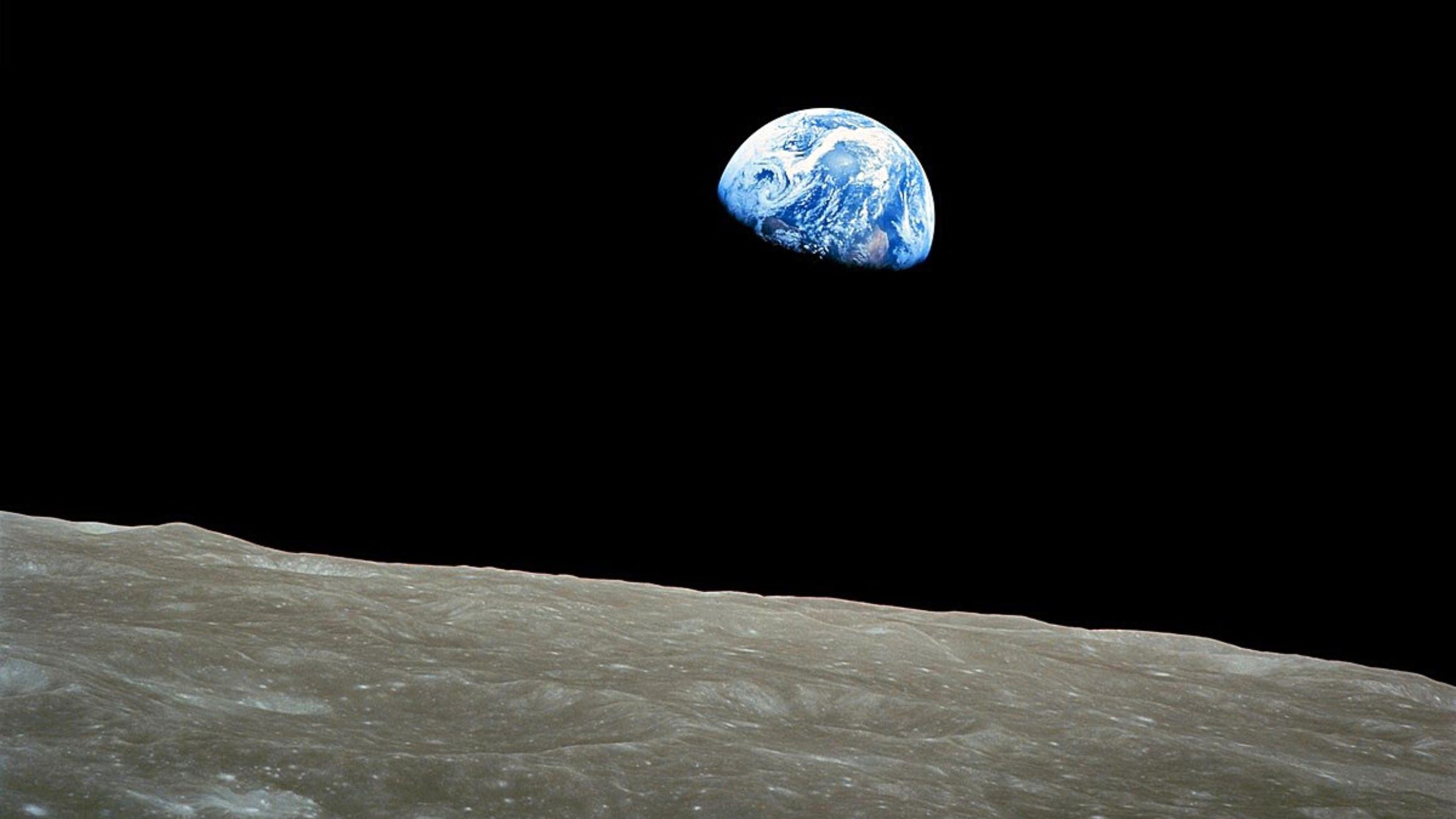