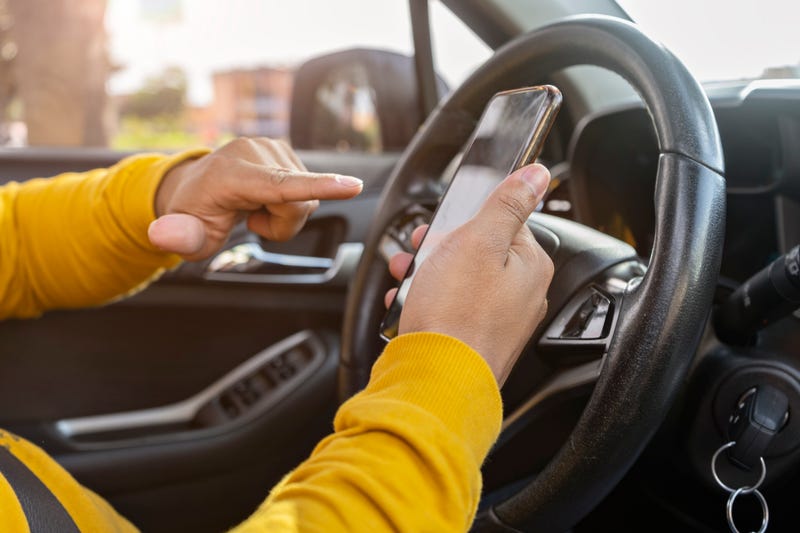 INDIO, Calif. (CNS) - A ride-hailing driver who sexually assaulted a 13-year-old girl in Palm Desert after the two met during a ride was sentenced to 14 years in state prison today.

Ismael Gaspar, 39, of Cathedral City appeared at the Larson Justice Center on Friday where a Riverside County Superior Court Judge sentenced him to the time and required him to register as a sex offender for at least 20 years, according to Riverside County District Attorney's Office PIO John Hall.

Gaspar had been out of custody on $75,000, but was reprimanded into the custody of the Riverside County Sheriff's Department in June while awaiting
sentencing.

He pleaded guilty in April to a half-dozen felony charges: one count each of burglary and committing lewd acts on a child under 14 years old, and two counts each of oral copulation of a minor under 14 years old and providing
a minor with a controlled substance.

Gaspar's plea was to the court and not part of a deal with Riverside County District Attorney's Office, prosecutors confirmed.

His trial was abruptly stopped in March amid jury selection after he fell ill.

He was arrested on March 26, 2018, on suspicion of sexually assaulting the teen days earlier at the Marriott Shadow Ridge Resort.

According to a trial brief prepared by Deputy District Attorney Gypsy Yeager, Gaspar met the girl two days before the assault when he picked her up for a ride that a friend had ordered for her.

The two smoked methamphetamines before exchanging contact information, during which she told him her true age.

Gaspar drove for Lyft at the time, according to court documents. A Lyft spokeswoman confirmed that the company removed Gaspar from the platform in 2018 after learning about his arrest.

The pair met up again on March 20, 2018. According to the trial brief, he brought her roses and the two smoked marijuana before they went to the resort, where Gaspar broke into the gym and sexually assaulted her inside.

The teen "told the defendant she did not want to have sex, but she was afraid if she didn't, the defendant would kidnap her and steal her belongings," the brief says.

Gaspar has no other documented felony convictions in Riverside County. 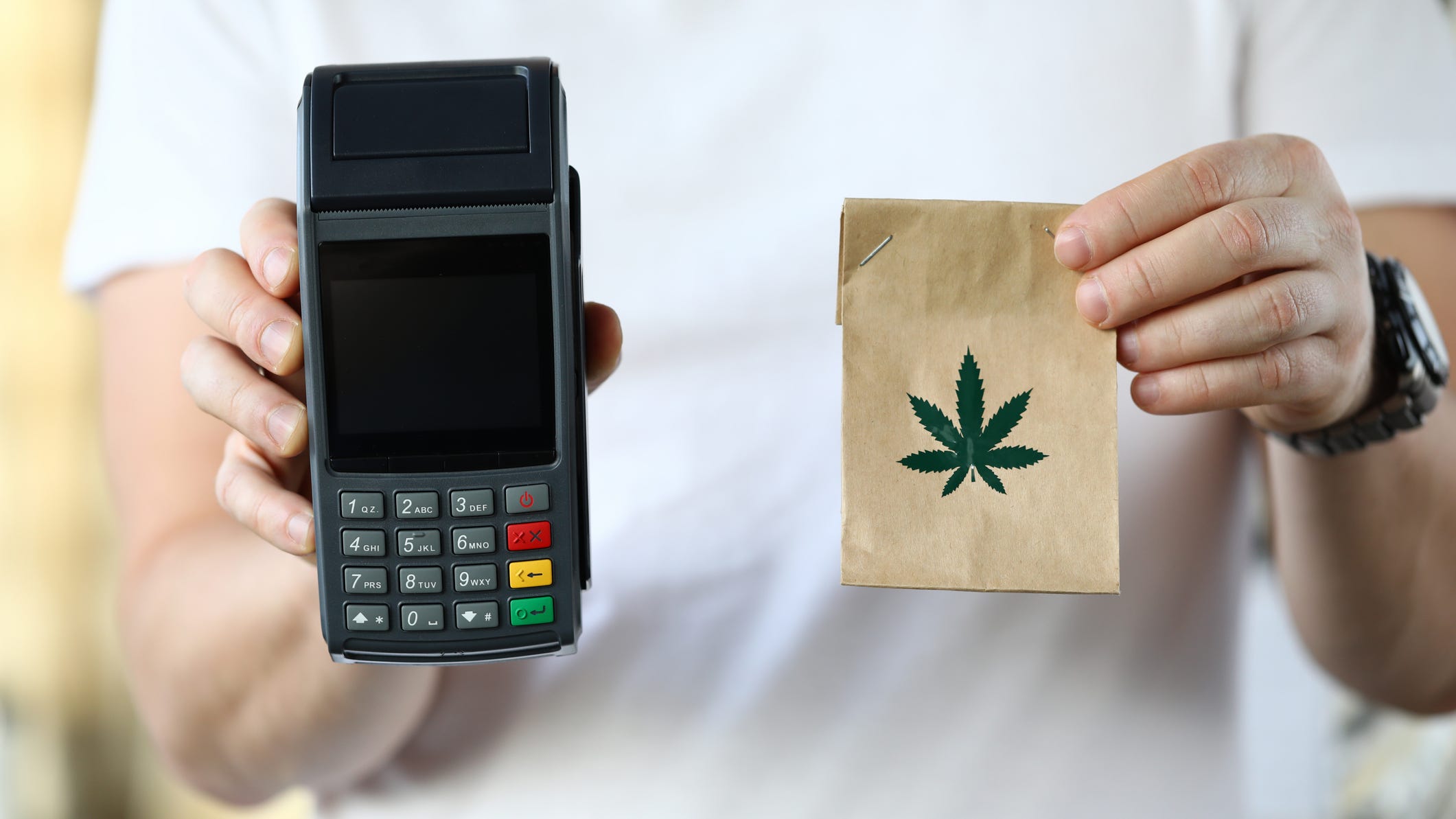