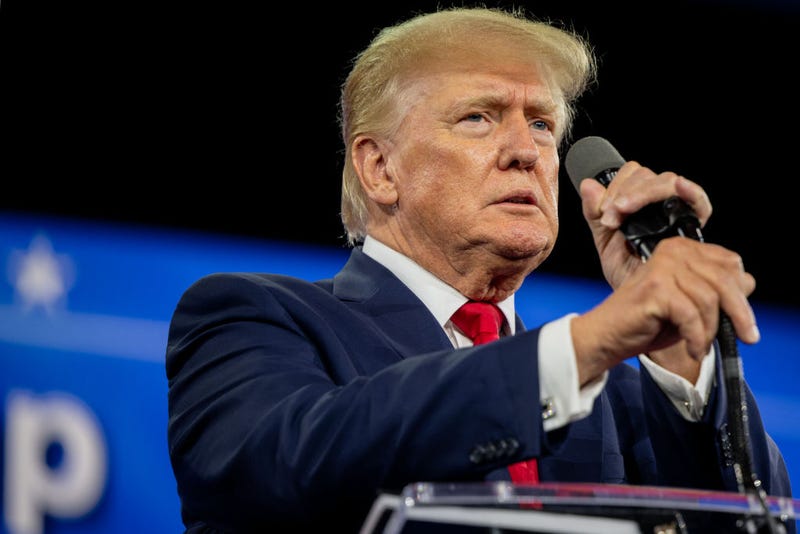 Former U.S. President Donald Trump speaks at the Conservative Political Action Conference (CPAC) at the Hilton Anatole on August 06, 2022 in Dallas, Texas. CPAC began in 1974, and is a conference that brings together and hosts conservative organizations, activists, and world leaders in discussing current events and future political agendas. Photo credit (Photo by Brandon Bell/Getty Images)
By Lauren Barry

A search warrant unsealed Friday revealed that the Federal Bureau of Investigation is investigating former President Donald Trump for a potential violation of the Espionage Act and potential obstruction of justice, according to reports from POLITICO and MSNBC reporter Chris Jansing.

Earlier this week, Trump announced that the FBI conducted a raid his Mar-a-Lago estate in Florida.

The unsealed documents also show that the FBI removed classified documents from Mar-a-Lago this week.

“A receipt accompanying the search warrant, viewed by POLITICO in advance of its unsealing, shows that Trump possessed documents including a handwritten note; documents marked with ‘TS/SCI,’ which indicates one of the highest levels of government classification,” and more, said the outlet.

The Justice Department sought the public disclosure of the documents after Trump allies and others called for them amid news of the raid, which POLITICO called “an unprecedented investigation of a former president for mishandling some of the nation’s most sensitive secrets.”

Conviction under the statutes Trump is being investigated for can result in imprisonment or fines. There have previously been reports of Trump keeping classified documents.

According to POLITICO, the search warrant was signed Aug. 5 by federal magistrate judge Bruce Reinhart and it showed that most items seized by the FBI were “vague” and included a binder of photos as well as a hand-written note. However, some where described as “miscellaneous top secret documents.” 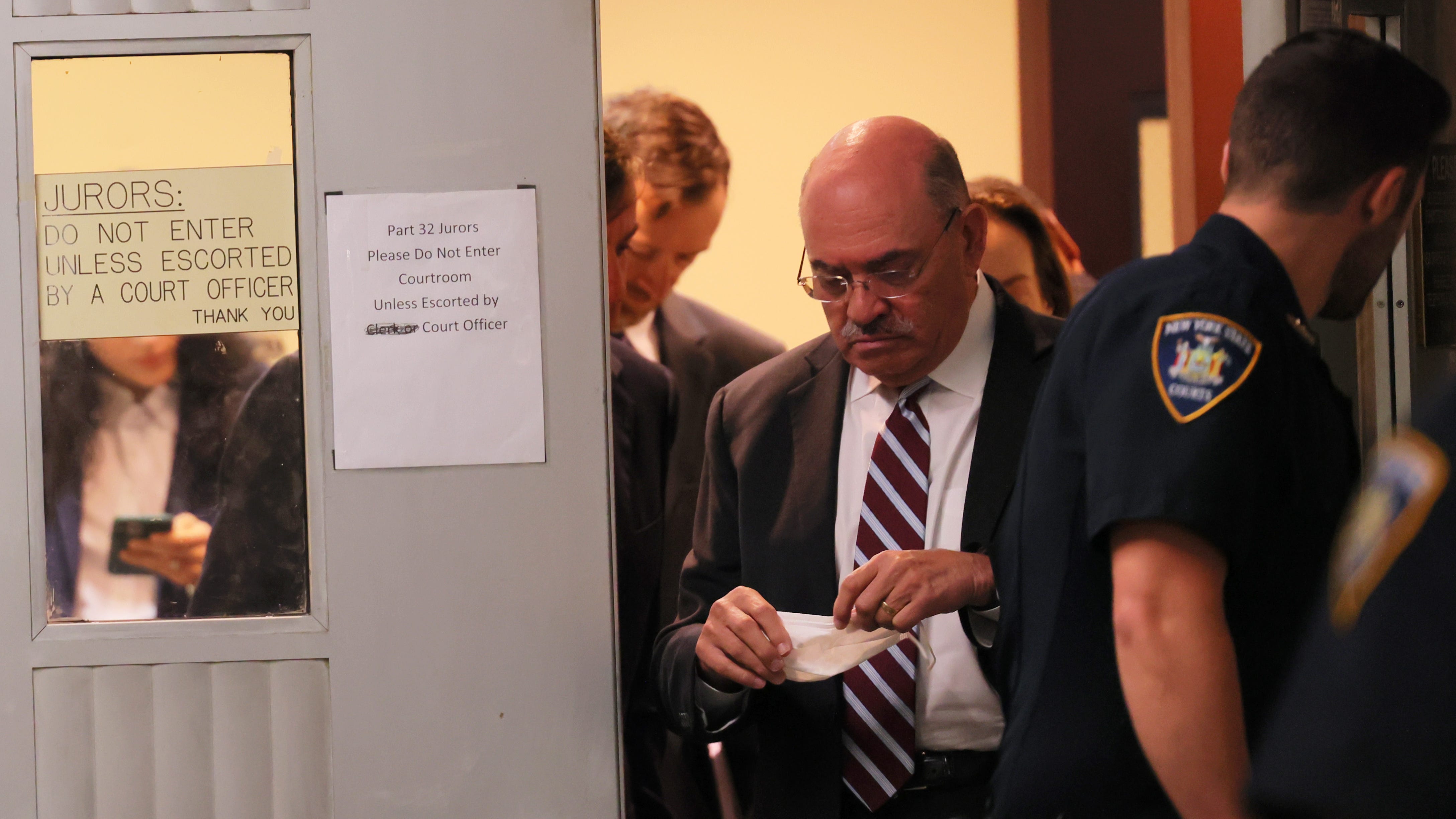