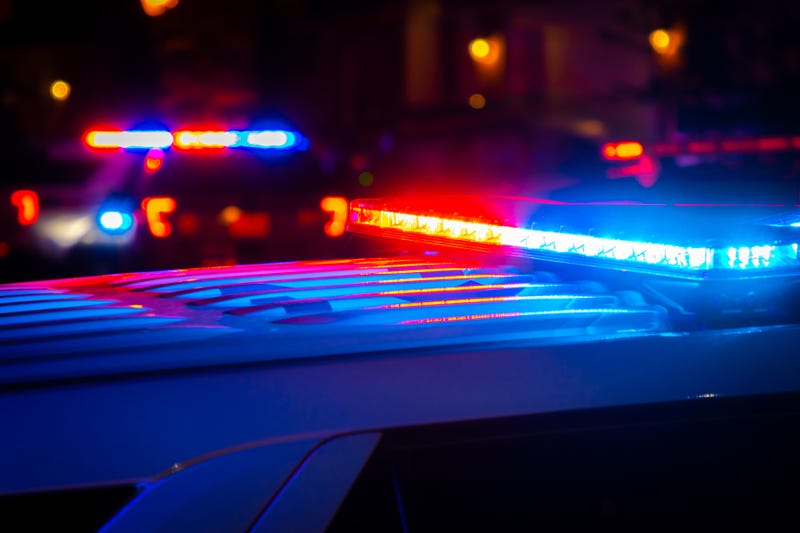 Santa Monica (KNX) - Authorities are investigating a shooting that left one person hospitalized in Santa Monica on Tuesday.

According to Santa Monica Police Department, the shooting occurred at around 3:45 p.m. at the intersection of 6th Street and Broadway, near the popular Third Street Promenade.

When officers arrived, they found two vehicles that had collided near the intersection, with one victim suffering from a gunshot wound to the shoulder. That person was hospitalized for wounds considered to be non-life-threatening.

Witnesses told police that the driver of one of the vehicles exited shortly after the collision and shot into the other car.

Officers arrested the shooter and recovered the firearm used in the incident.

They say that it appears the two people involved in the shooting are known to each other. 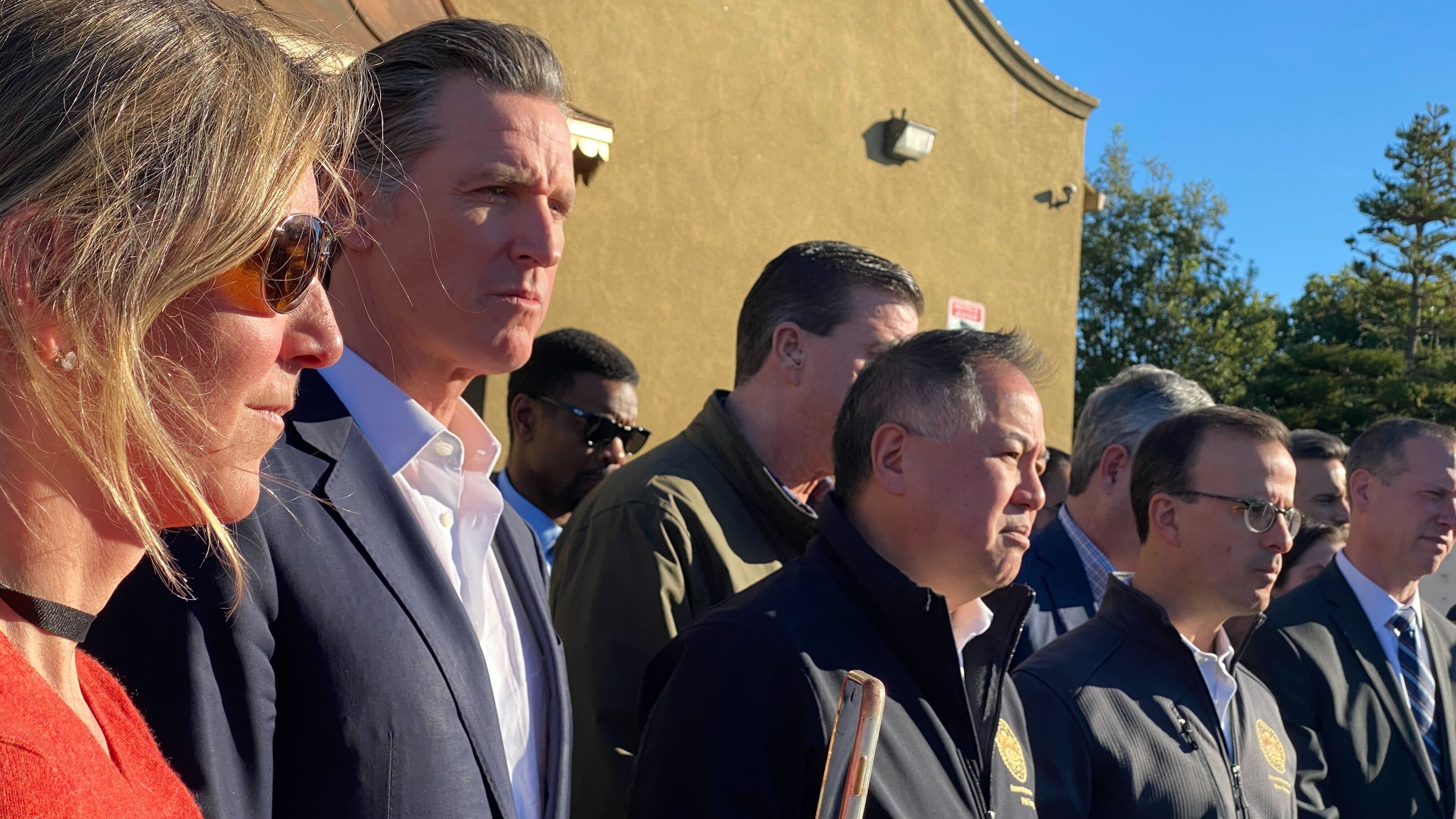 Newsom speaks in Half Moon Bay, calls out McCarthy ‘we haven’t heard one damn word from him’ 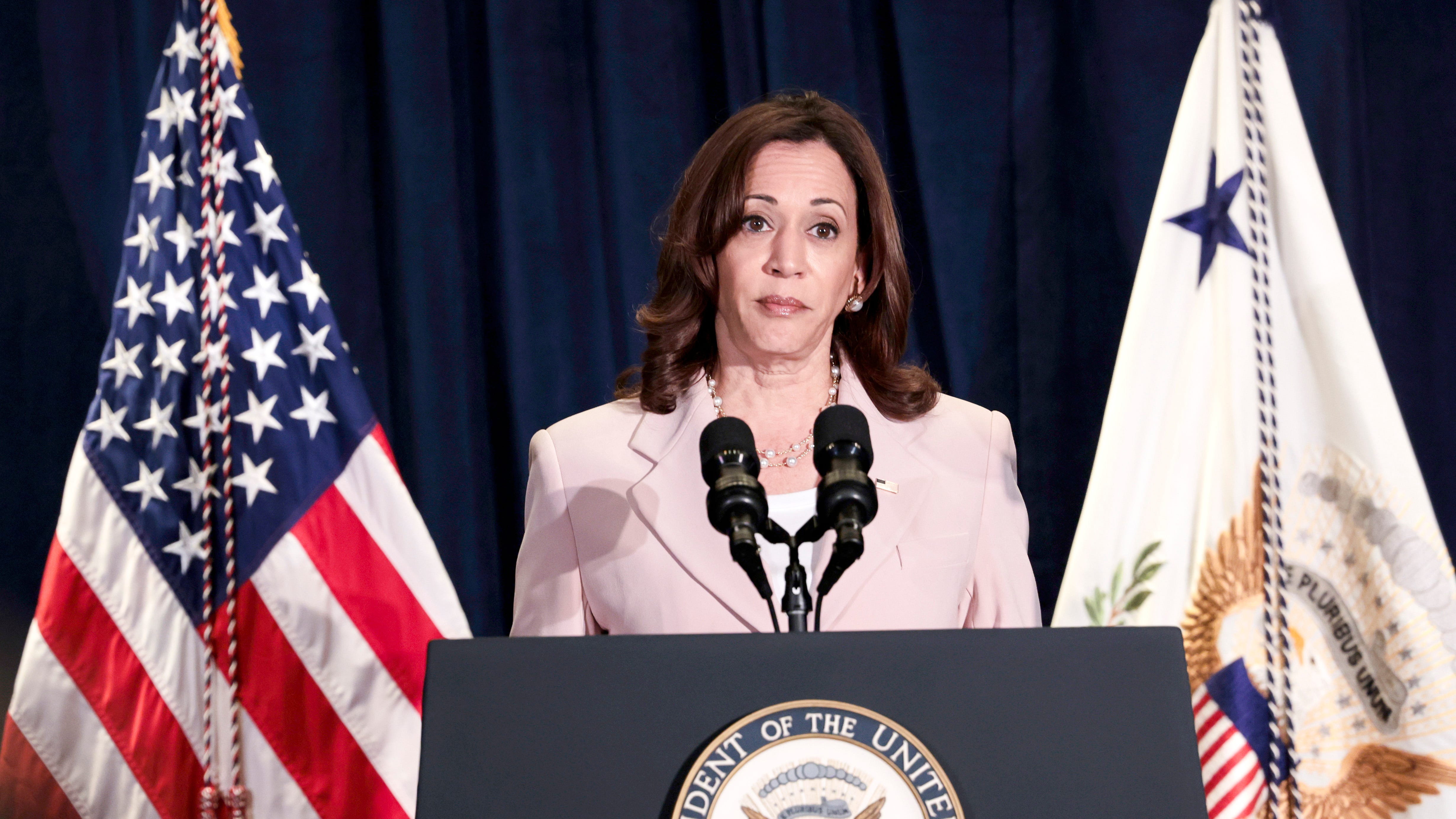