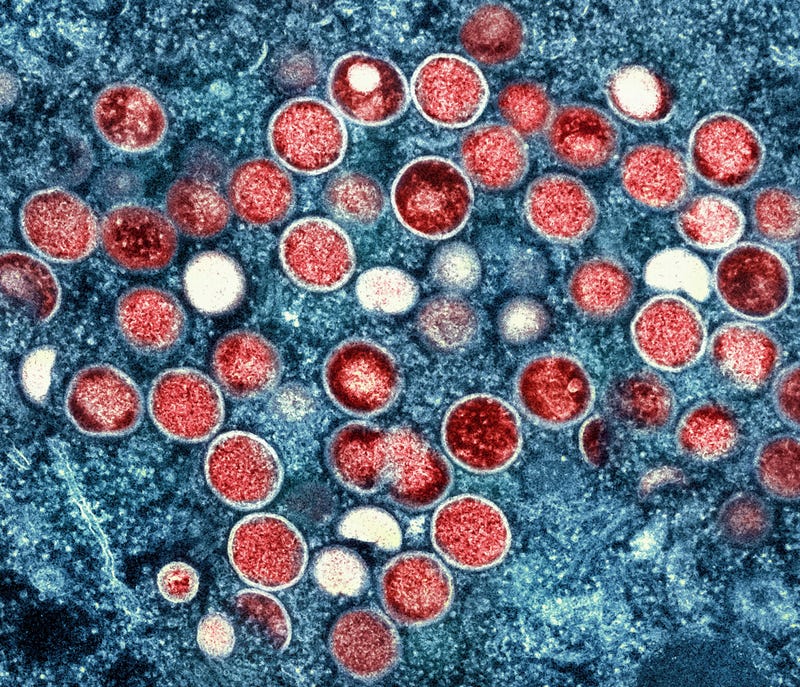 WASHINGTON (AP) — The federal government plans to end in January the public health emergency it declared earlier this year after an outbreak of mpox infected more than 29,000 people across the U.S.

Mpox cases have plummeted in recent weeks, with just a handful of new infections being reported every week in the month of November, according to data from the Centers for Disease Control and Prevention. At the height of the outbreak, over the summer, hundreds of people were being infected weekly.

The virus has primarily spread among men who have sex with infected men.

The public health emergency is expected to end in January, said Health and Human Services Secretary Xavier Becerra in a statement.

“Given the low number of cases today, HHS does not expect that it needs to renew the emergency declaration when it ends on January 31, 2023,” Becerra said. “But we won’t take our foot off the gas — we will continue to monitor the case trends closely and encourage all at-risk individuals to get a free vaccine.”

The U.S. struggled to contain the mpox outbreak for many months. Tests were difficult to come by and the government botched its rollout of the vaccine, with weeks of delays in getting 800,000 doses of the shots to clinics in the major cities that were hit hardest.

The tide began turning in August, shortly after the government declared a public health emergency and the White House tapped two top officials — Robert Fenton, who led the Federal Emergency Management Agency's COVID-19 vaccination effort, and Dr. Demetre Daskalakis of the CDC — to lead the response to the virus outbreak.

Their strategy included reaching out to local clinics and vaccinating people at Pride events or parades. As the two-dose Jynneos vaccine became more readily available around the country, cases started falling.

To date, 17 people have died from the virus in the U.S.

Last month the World Health Organization renamed monkeypox as mpox, citing concerns the original name of the decades-old animal disease could be construed as discriminatory and racist. 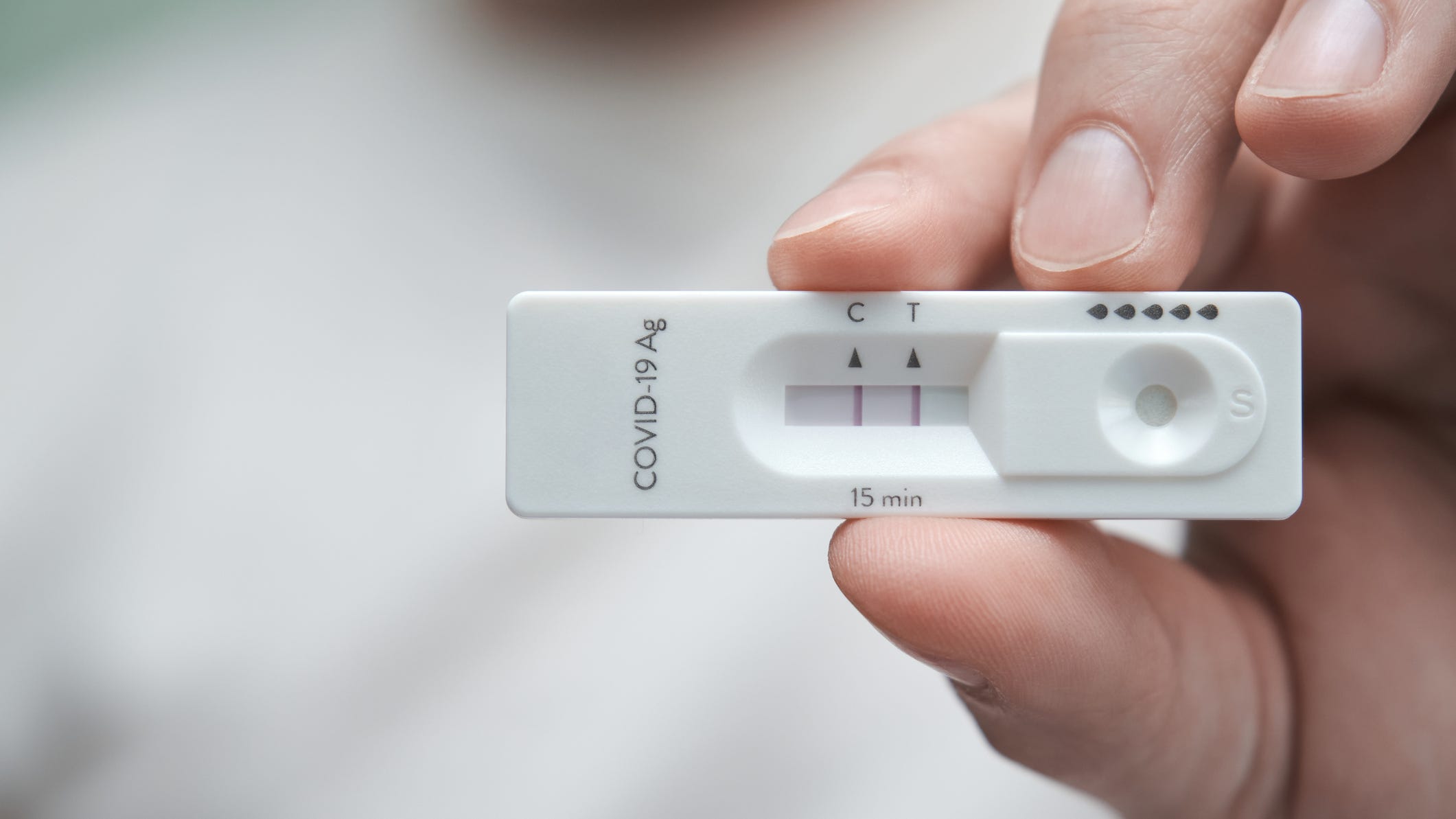 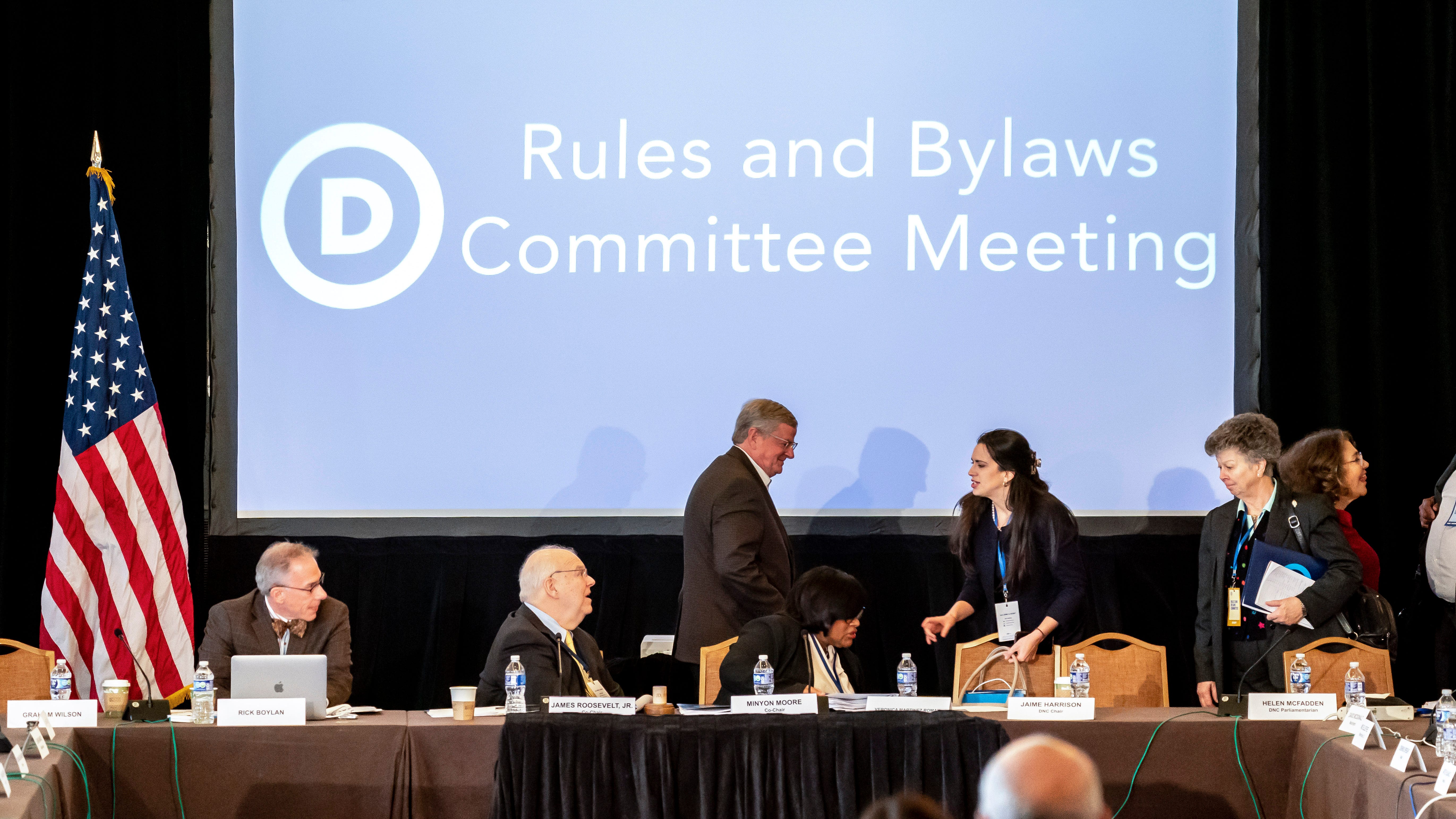