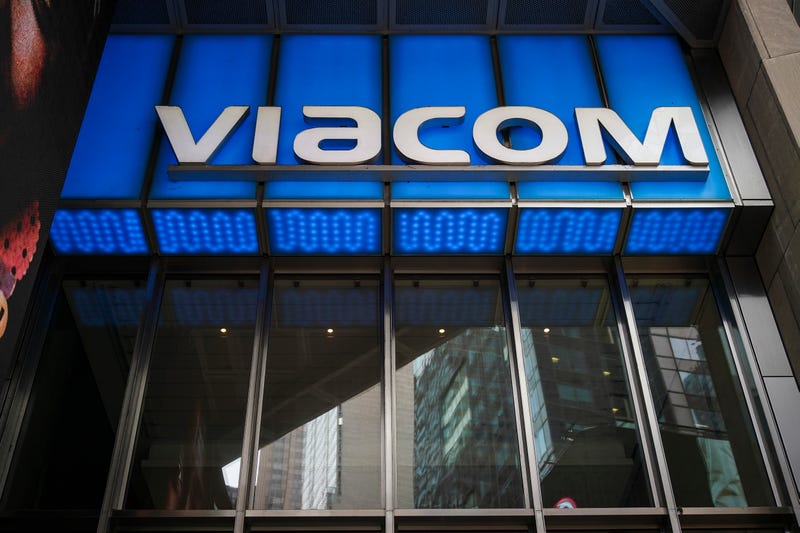 Signage for Viacom stands outside their headquarters in Times Square on August 13, 2019 in New York City. Following years of on-and-off talks and negotiations, CBS and Viacom have agreed to merge. Photo credit Drew Angerer/Getty Images
By City News Service

"We're honored to have been selected as the new stewards of CBS Studio Center, one of the most celebrated and successful studios in Los Angeles," Hackman founder and CEO Michael Hackman said in a statement. "The studio has been a hit maker from the days of `Gunsmoke,' `Mary Tyler Moore' and `Seinfeld,' and we're thrilled to continue our ongoing relationship with ViacomCBS to service its many successful shows currently filmed on the lot."

CBS Broadcasting Inc. will lease back the broadcast center, which is home to local television stations CBS2 and KCAL9. ViacomCBS will continue to occupy stages and produce content on the lot, and enter into a short-term lease- back of certain portions of the property to manage the transition of its employees to other locations.

"This sale is part of an ongoing optimization of ViacomCBS' real estate and operations portfolio and will allow the company to re-deploy capital to strategic growth priorities, including streaming," Naveen Chopra, executive vice president and chief financial officer for ViacomCBS, said in a statement.

"CBS Studio Center is an iconic property that has been home to many of television's legendary programs over the years," Square Mile Capital CEO Craig Solomon added. "With ViacomCBS maintaining an important presence at the property, we anticipate a smooth ownership transition and many more great years ahead."

The Studio City area got its name from the presence of the lot, which was originally established by legendary silent film producer Mack Sennett in 1927.

The CBS Studio lot has been home to numerous iconic TV shows over the years, including "Seinfeld," "The Mary Tyler Moore Show" and "Gilligan's Island." The lot has been the West Coast headquarters of CBS since 2008, when the company relocated there from its Television City location on Fairfax Avenue. The company sold Television City for $750 million three years ago.

The sale is expected to close before the year is over, subject to regulatory approval.

Hackman Capital Partners is based in Los Angeles and also owns the Culver Studios. Square Mile Capital is based in New York. 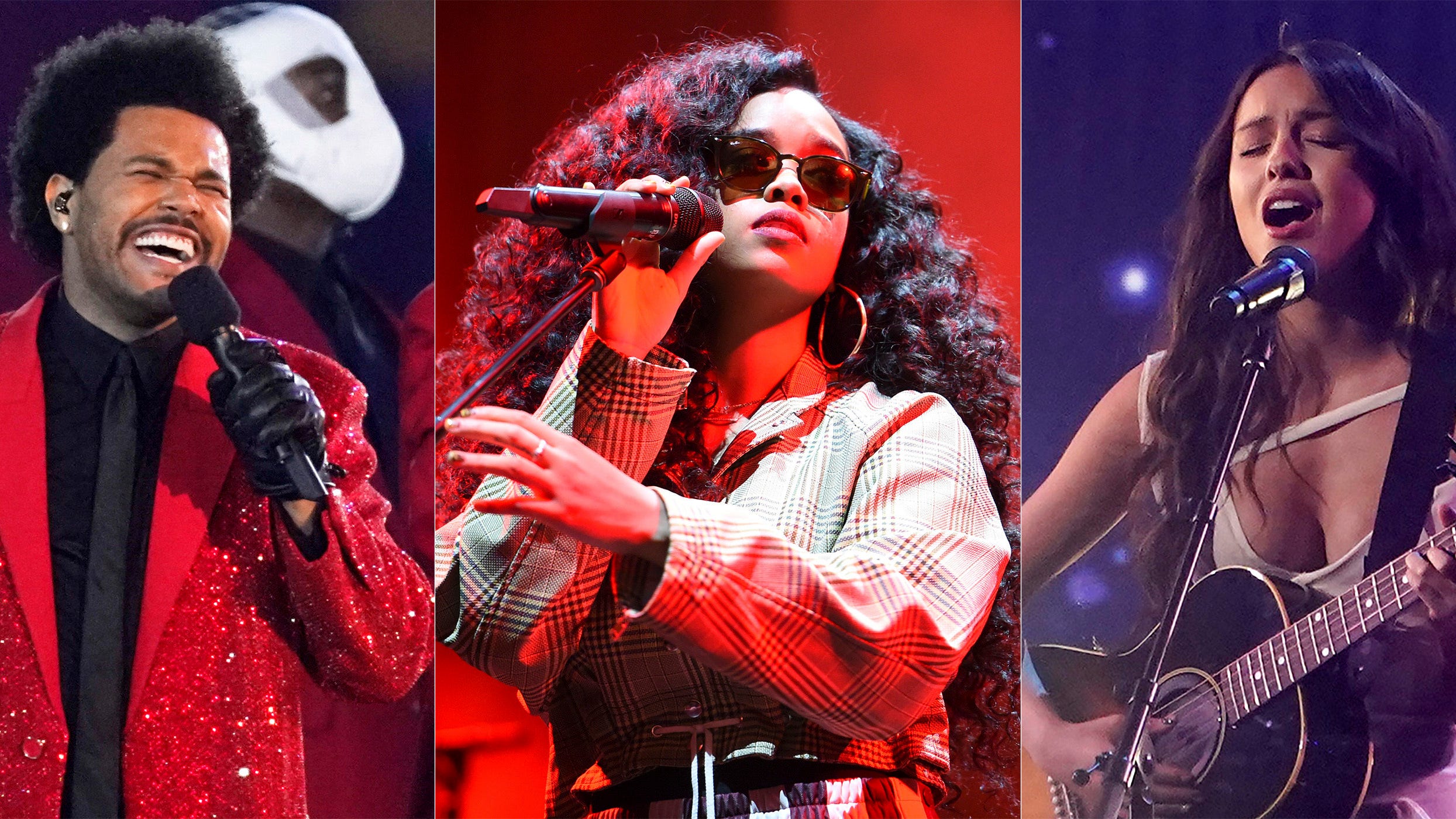