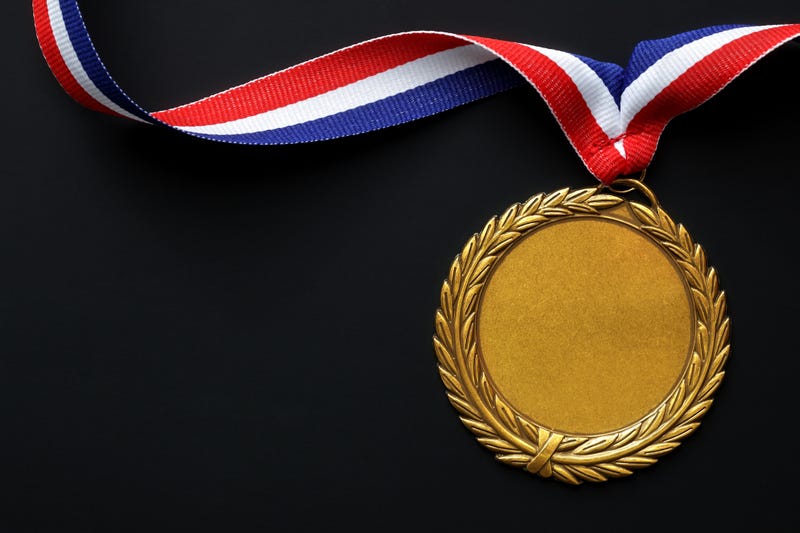 ANAHEIM (CNS) - Police were working today to return a stolen gold medal to an Olympic volleyball player after a thief snatched it from her car last month.

Maria Carrillo and Noe Hernandez, the owners of Noel Barbershop, found a discarded plastic bag containing the medal at their business property at417 N. State College Blvd., Carringer said. They were getting ready to throw the bag away when they noticed by the weight there was something inside and when they checked it out they found the medal, he added.

Poulter is out of town and has been informed of the recovery of the medal, Carringer said.

Jordan Fernandez, 31, of Anaheim, is accused of stealing the medal. He is charged with two counts of burglary, two counts of identity theft, and bringing or sending a controlled substance into jail, all felonies, as well as a misdemeanor count of possession of drug paraphernalia, according to court records.

Fernandez is scheduled for a preliminary hearing July 8. He had previously pleaded guilty on April 17, 2020, to a felony count of robbery and was sentenced to 120 days in jail and placed on three years of probation. He was jailed again for 60 days Jan. 27 of this year for violating terms of probation.

The medal belonging to Poulter was stolen May 25, according to Anahei mPolice Sgt. Jacob Gallacher. The athlete offered a $1,000 reward for its return with no questions asked.

Poulter won the medal last year at the Tokyo Olympics originally scheduled for 2020. The setter had parked her vehicle in a garage on East Lincoln Avenue in the city at about 3:15 p.m. on May 25. By the time she returned to her unlocked car at about 6 p.m., several items were missing, Gallacher said. 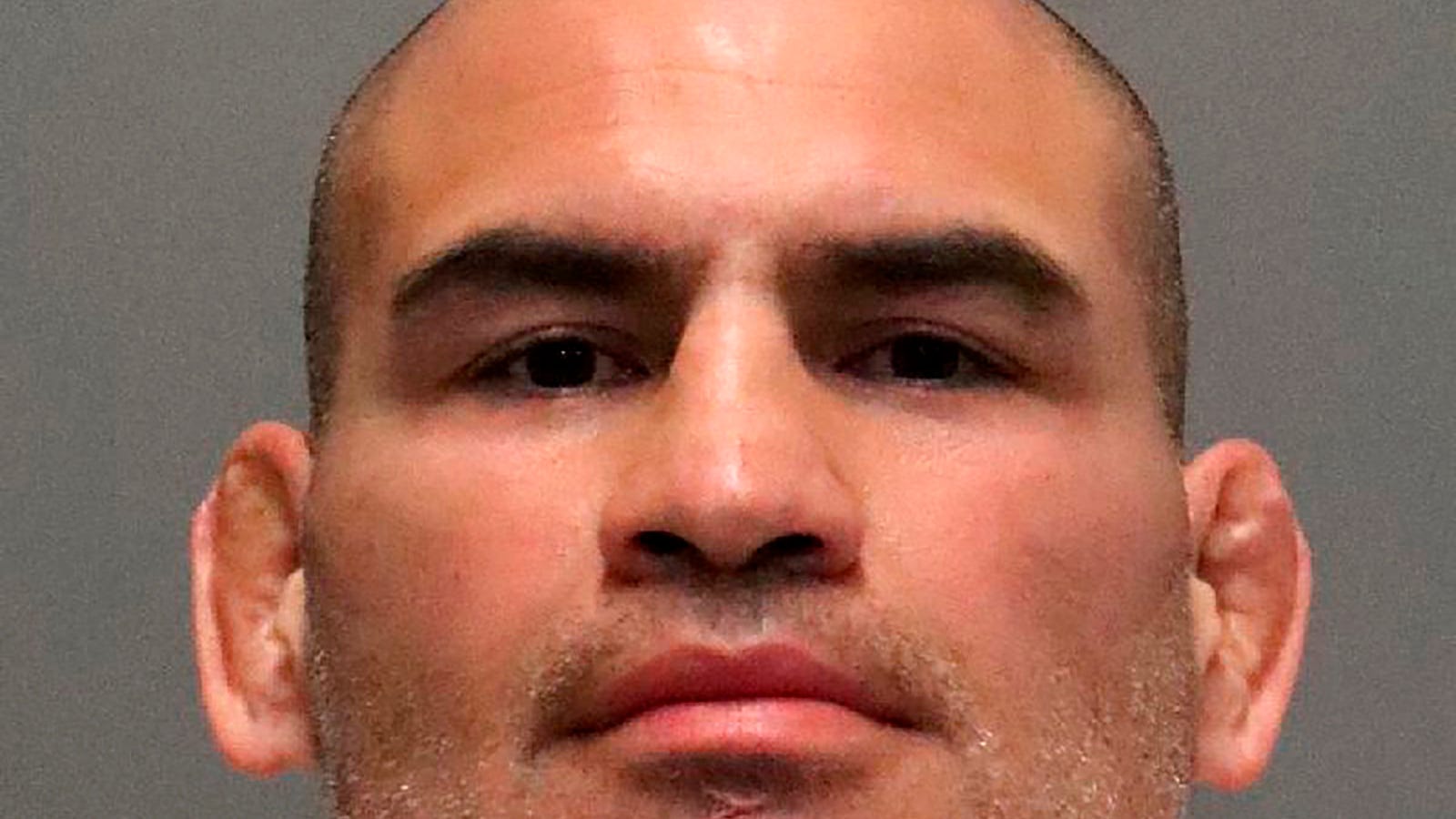 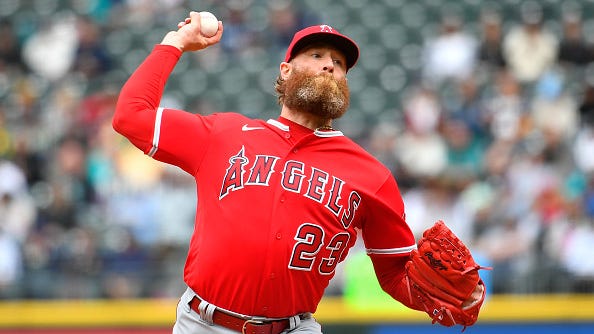