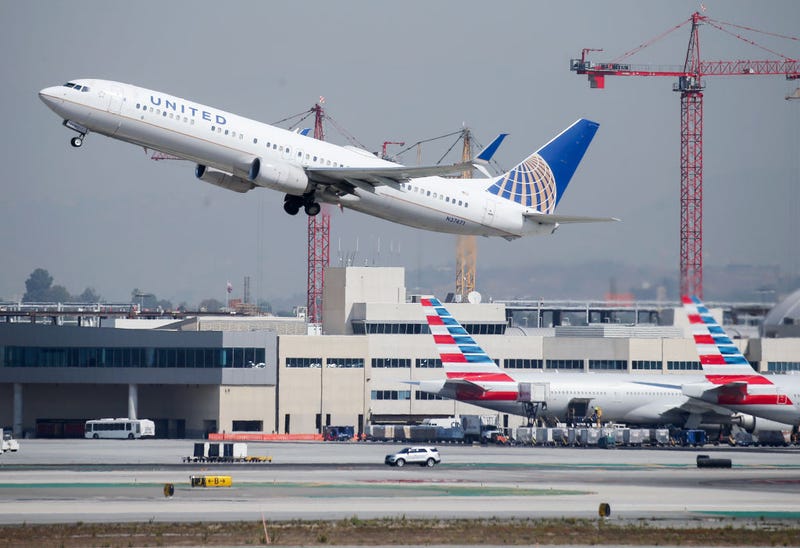 LOS ANGELES (KNX) — A woman was detained Monday night by airport police after she slipped out a terminal door and ran onto the tarmac at Los Angeles International Airport.

The incident occurred at atound 6:30 p.m. — a female passenger went out a door leading to the airfield in Terminal 1, trigerring an alarm. She appeared to be in a state of distress and was attempting to wave down a waiting aircraft.

Meanwhile, at #LAX:
Police apprehended a woman who allegedly ran out on the tarmac of #LosAngeles International Airport trying to wave down a plane, according to an eyewitness.pic.twitter.com/pvvvUFkWmE

Airport employees reportedly attempted to stop the woman from getting close to the plane.

Police arrived on the scene shortly after and conducted a search of the woman's bag. She was taken into custody without further incident.

"Airline employees who witnessed the woman exiting the terminal followed security protocols and maintained visual contact until the airport police arrived shortly thereafter and detained the woman," LAX officials said in a statement.

More on #LAX:
Airpot police searched the suspect's bags on the tarmac of LAX after she supposedly ran after an airplane.pic.twitter.com/MhWjnyObPd

The woman was transported to a hospital to be treated for minor injuries and to undergo a mental health evaluation. 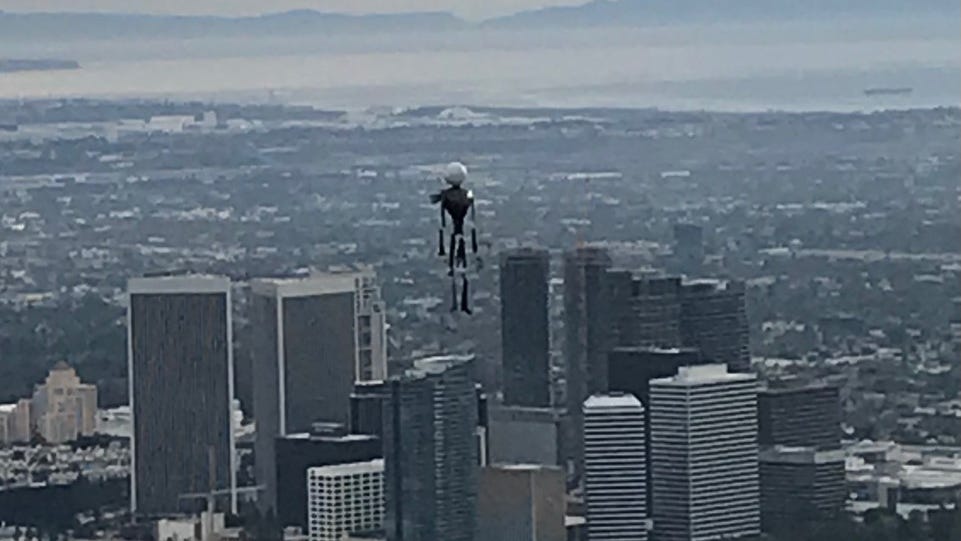 Jet pack spotted by LAX-bound pilots may have been balloons: FBI