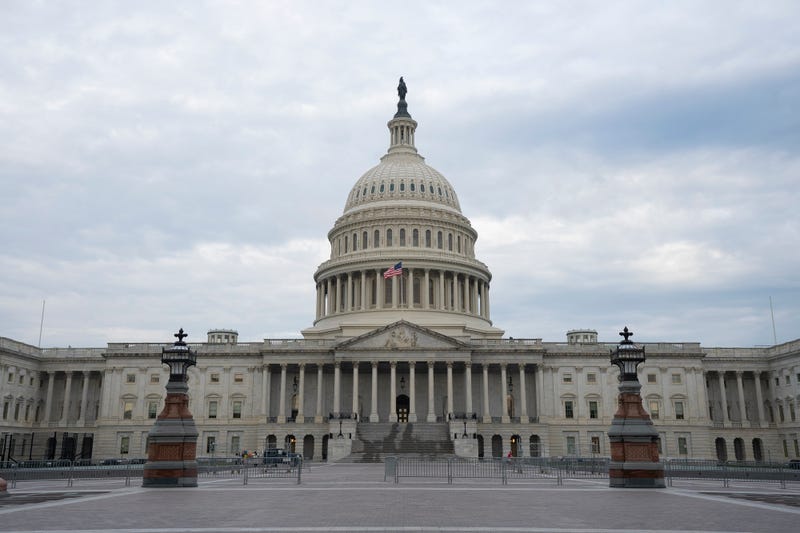 As Congress returns to Capitol Hill after its Memorial Day recess, there is growing support for a fourth round of stimulus checks to be delivered to taxpayers.

More than 80 lawmakers have written and signed letters in support of another COVID-19 relief payment. The newest letter, signed by seven members of the Ways and Means Committee, urges President Biden to consider two additional stimulus checks.

"Direct payments ... are among the most effective forms of relief available," said the Members of Congress in their letter. "A fourth and fifth check could keep an additional 12 million [people] out of poverty." 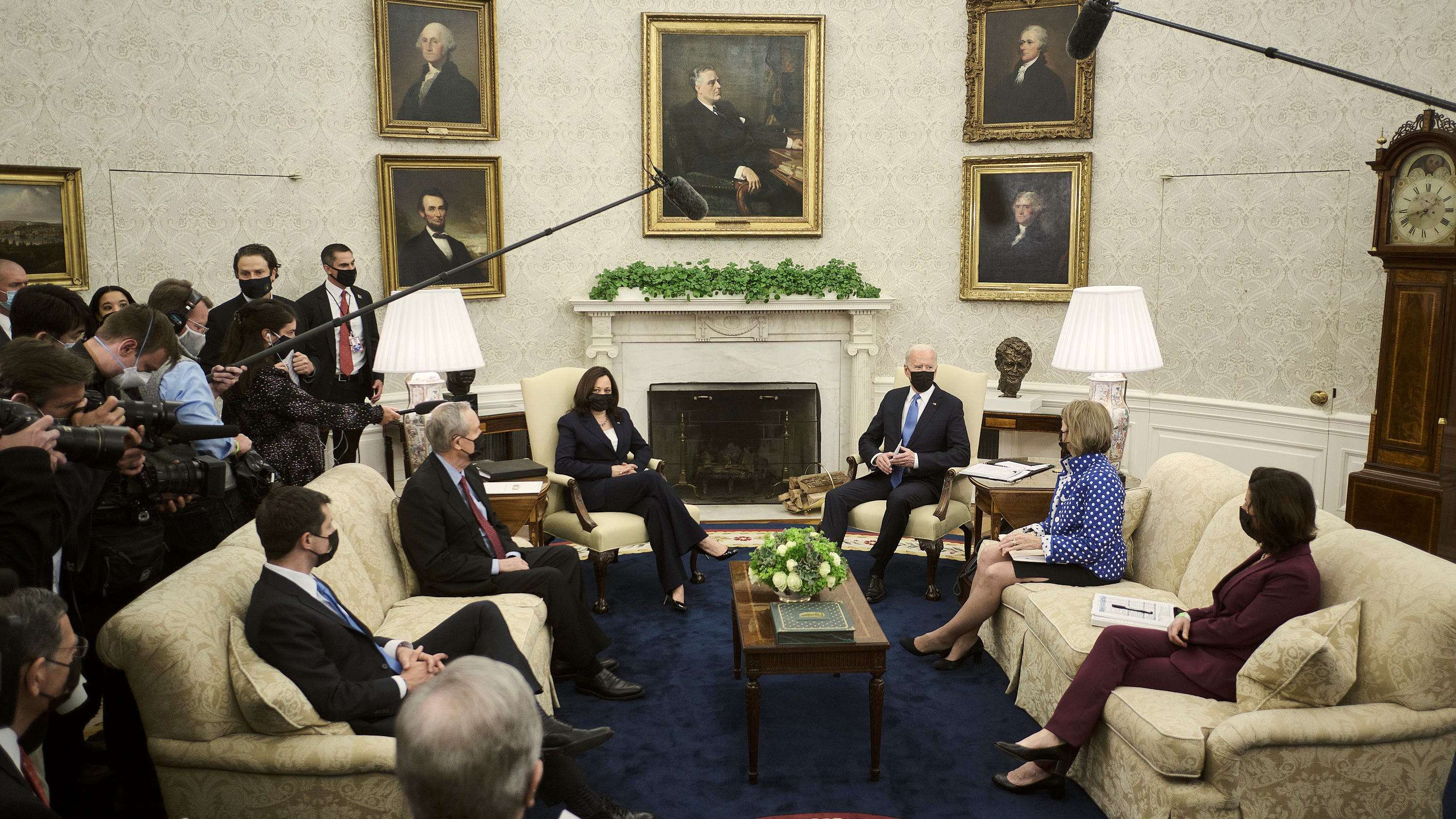 Unemployment, they argue, replaces lost income for people who are still out of work, but direct payments are "crucial for supporting struggling families" who may not qualify for unemployment.

The letter urges President Biden to prioritize including recurring direct payments and enhanced unemployment insurance in the American Families Plan.

Although President Biden has not commented on the possibility of future stimulus payments, the White House acknowledged it was contemplating the idea along with several others.

"He’s happy to hear from a range of ideas on what would be most effective and what’s most important to the economy moving forward," said Press Secretary Jen Psaki said on Thursday. 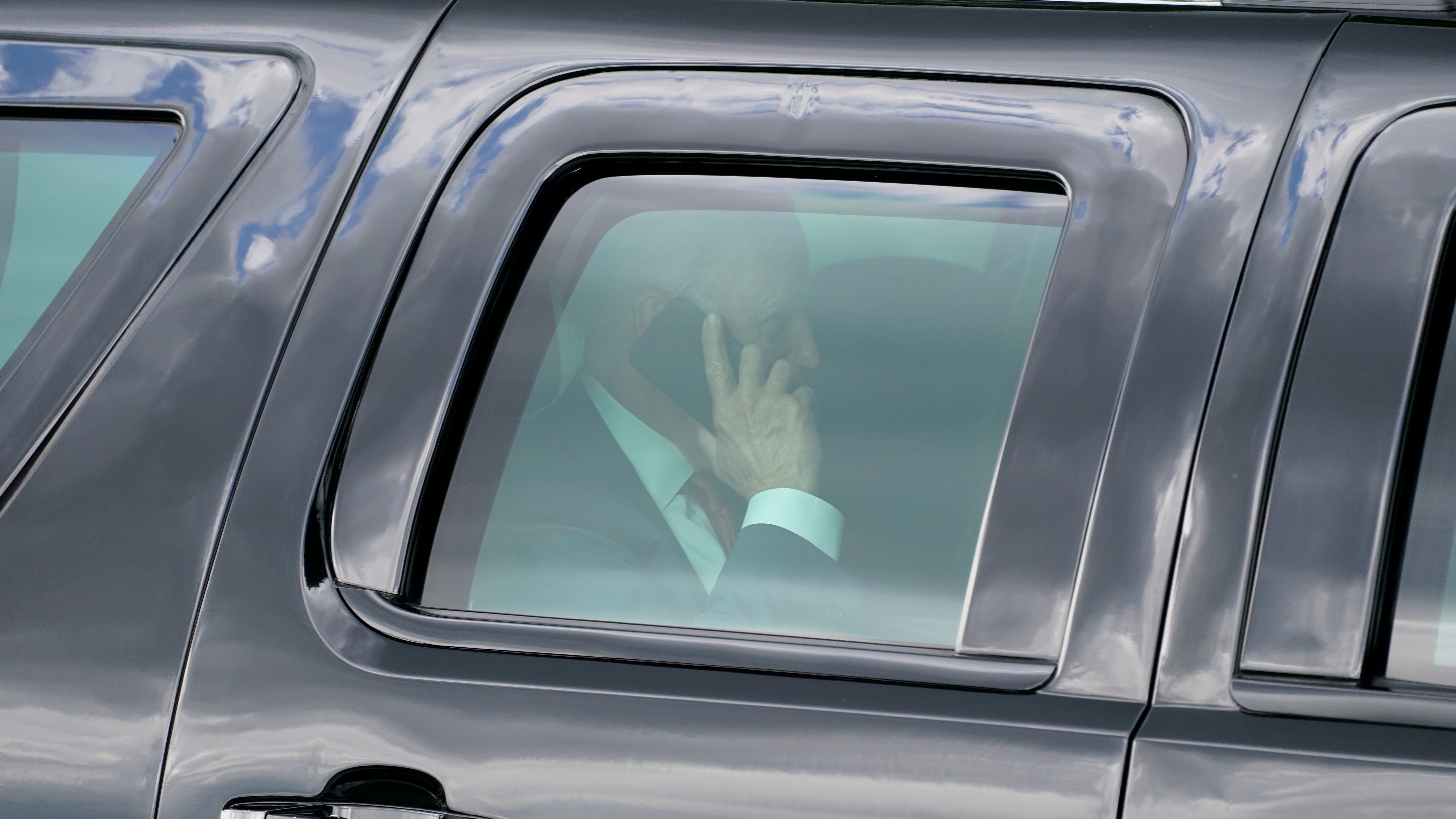 Congressional representatives who signed the letter did not suggest a specific amount for a potential next round of relief payments. Some Democratic members of the House and the Senate believe Americans should receive $2,000.

The proposed fourth and fifth stimulus will likely face resistance from Republicans and moderate Democrats. No members of the GOP supported the third round of checks.