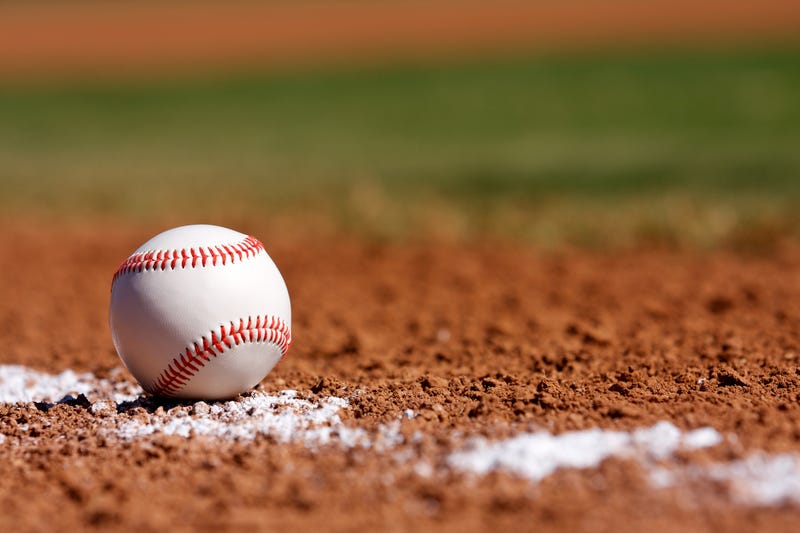 Kocis, a junior out of Omaha, Neb., hit his third and fourth home runs of the series and team and American Athletic Conference-best sixth and seventh of the season, while also batting in five runs.

Freshman Cooper Harris, making his first start for WSU Sunday, belted a two-run homer over the left field wall in the bottom of the fifth inning for his first collegiate hit, while sophomore Andrew Stewart posted a double for his inaugural hit in the Black and Yellow.

Hunter Gibson added a pair of hits, including a double, to round out the Wichita State leaders at the plate.

WSU starter Preston Snavely (1-0) earned the win on the mound after allowing three earned runs on five hits with two strikeouts and two walks in five innings of work.

Wichita State (6-3), winners of its last five games, is scheduled to begin an eight-game, two-week road swing with four games in Tucson, Ariz., March 11-13. WSU is slated to face the 17th-ranked Arizona Wildcats in a three-game series the 11th through the 13th, while also taking on Air Force in a neutral site contest March 13.