If you check out the video embedded at the top of this story, you'll hear 97.1 The Ticket host Mike Valenti rip Red Wings forward Tyler Bertuzzi for his refusal to get the COVID-19 vaccine, going so far as to say that he would trade him for "a sack of pucks." And if you read Indianapolis Star columnist Gregg Doyel's article about unvaccinated Colts QB Carson Wentz prior to the start of the 2021 NFL season, you'll see that he Doyel would "help pack his bags" out of Indy. 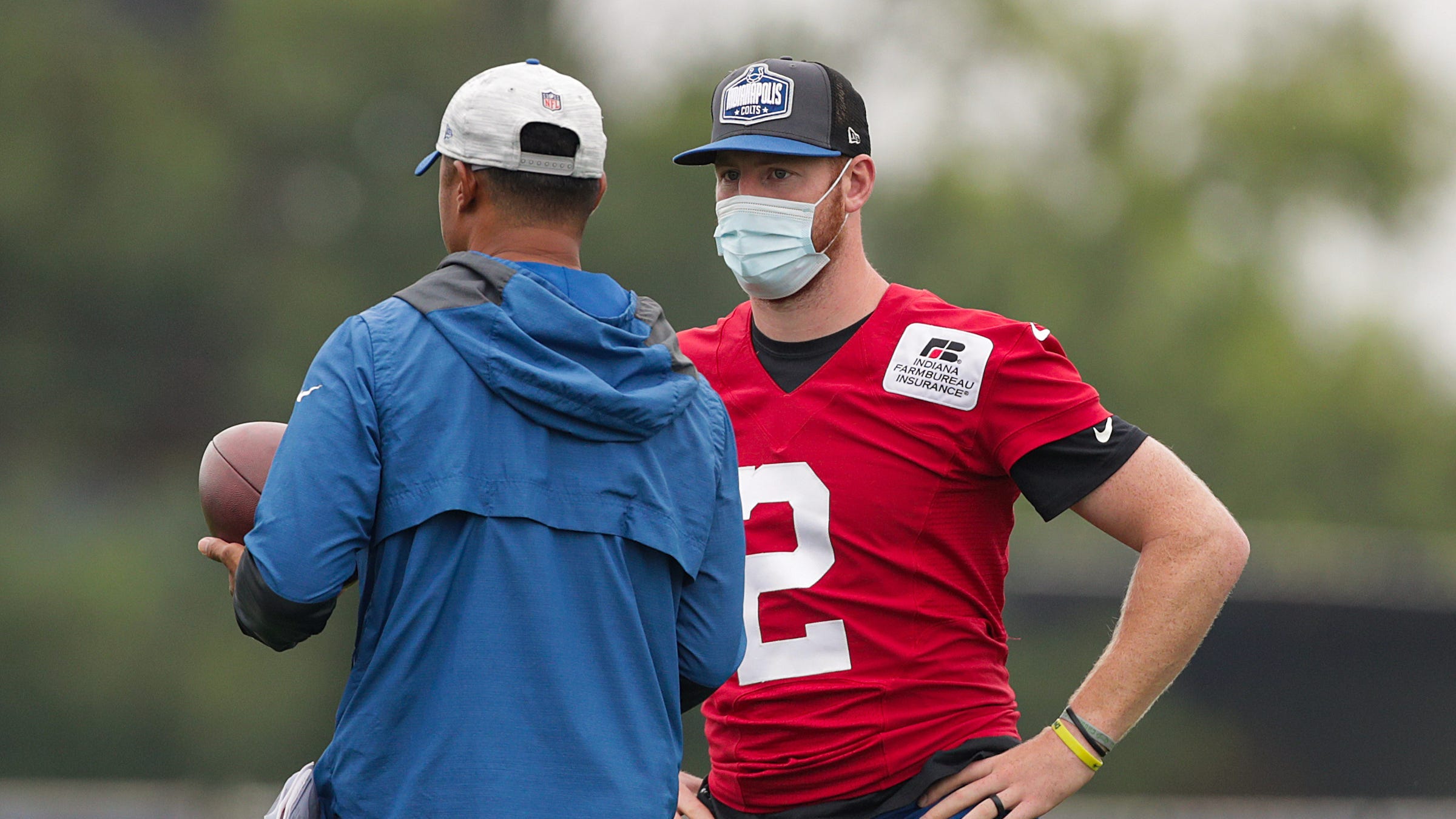 And though not every case of vaccine refusal is the same, as a number of reasons can be thrown out there, Stephen A. Smith is taking a similar approach as Valenti and Doyel in regard to another athlete who has decided against the COVID-19 vaccine: Andrew Wiggins of the Golden State Warriors. 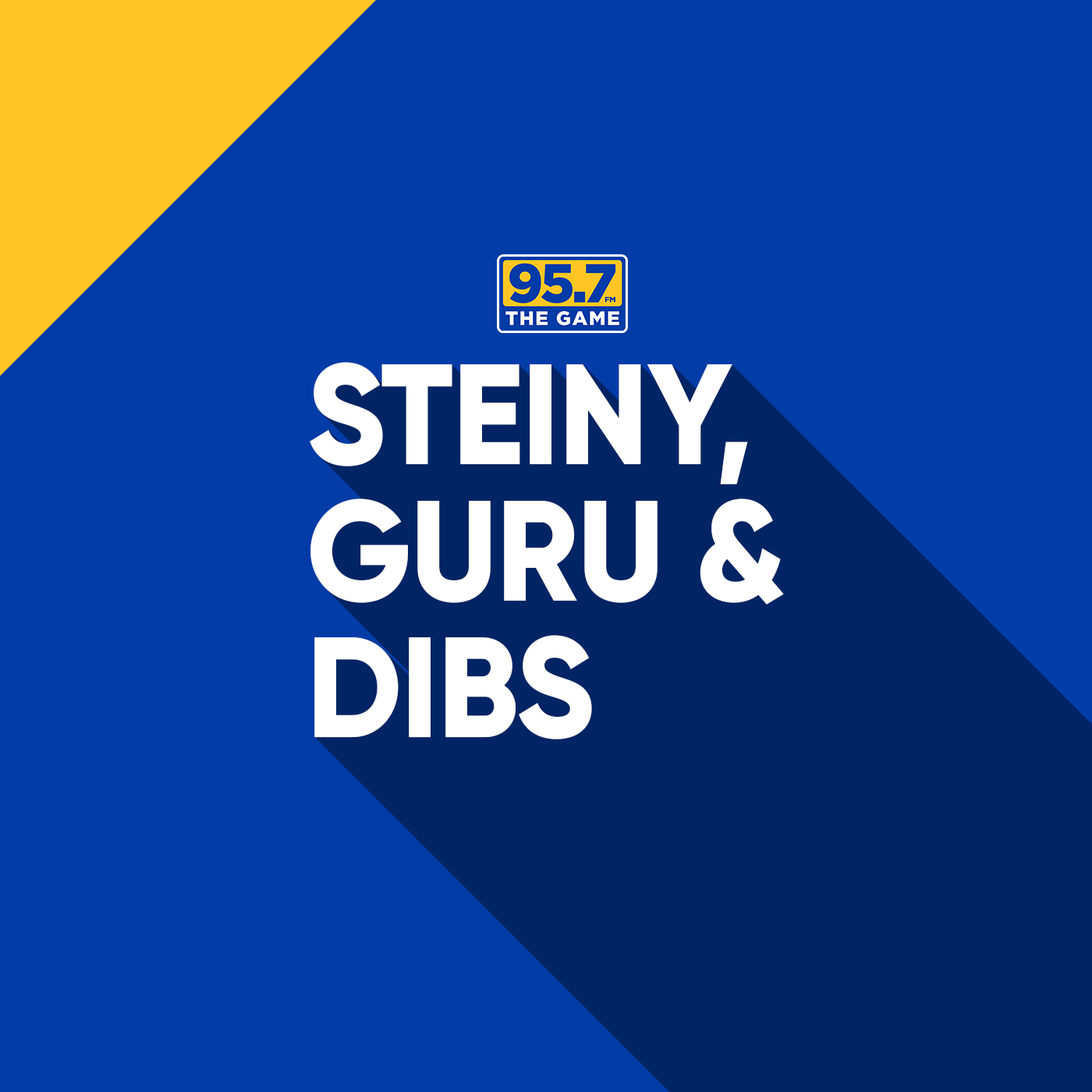 "They should trade Andrew Wiggins today. Period. Get rid of him, send him some place else," Smith said on "First Take" on Thursday. "This is not a hard situation, this is not a hard decision for me. I understand he's averaging 18 points per game from last season, he's no scrub.

"...But this situation with the vaccination really has me vexed in this regard, and I think it's important to point out: Andrew Wiggins right now because of the vaccination mandate in the city of San Francisco would not be able to play in 41 home games for the Golden State Warriors. What do you need him for? What good is he for you?"

Unless religious exemption is granted, it doesn't seem like Wiggins would be able to play at Chase Center, as Smith notes above. That's kind of a big blow to the point of paying someone to play basketball for your team, no? Then again, Smith points out that the league doesn't require players to get vaccinated, which enables this problem to exist in the first place.

"...My issue with the vaccination, I will repeat what I said the other day," Smith said. "I'm not going after athletes or anybody else, but in the NBA, you got the coaches, you got the medical staff, NBA personnel — everybody has to be vaccinated. The only people that don't have to be is the players. Makes no sense to me."

The Warriors may have thought about trading Wiggins prior to the news about his vaccination stance, anyway, though this development could add significantly more fuel to the fire. If Smith's opinion holds true with others in the Warriors organization, Wiggins may be on his way out.