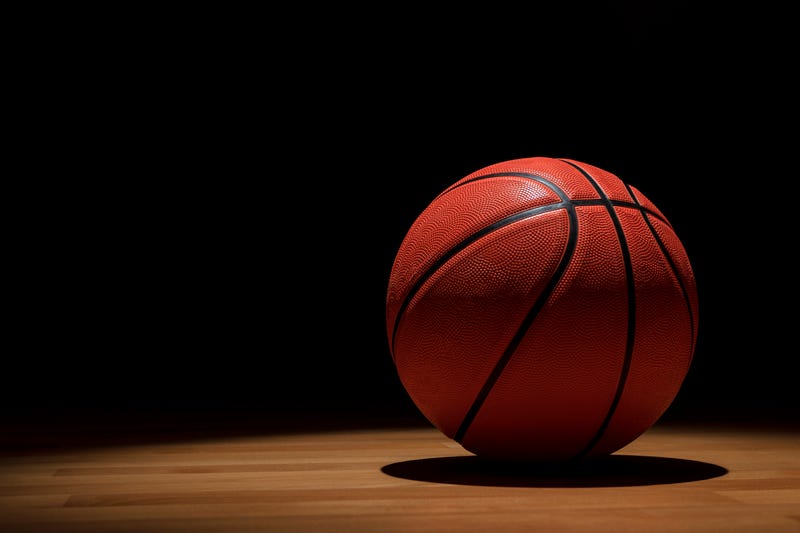 Tennessee's players proved to be determined defenders and relentless rebounders, along with having the kind of toughness to ensure the reigning national champions would have little chance to get comfortable.

It was all enough to give the 22nd-ranked Volunteers a title of their own, along with the blueprint that coach Rick Barnes hopes they follow the rest of the year.

Santiago Vescovi scored 20 points while Tennessee locked down on third-ranked Kansas in a 64-50 win Friday night in the championship game at the Battle 4 Atlantis, snapping the Jayhawks' 17-game winning streak.

Vescovi hit five 3-pointers as the tournament's most valuable player for the Volunteers (5-1), who dominated the glass, overcame their own turnover troubles and made the Jayhawks work for clean looks. And for the third time in as many days, Tennessee won without leading scorer Josiah-Jordan James (knee soreness).

Perhaps that's why reserve guard Zakai Zeigler, who had 14 points and four steals, showed up wearing sunglasses to the postgame news conference after the Volunteers had danced and hollered through the on-court trophy ceremony.

"We know if you can't stop the man in front of you, then you'll have no shot at winning the game," Zeigler said, adding: "We just like to play defense, and we just happen to be good at it."

The Vols held the Jayhawks to 32.1% shooting, bothering them with size and length around the rim. They also took the ball right at the Jayhawks with 5-foot-9 Zeigler leading the way, down to him refusing to let go of a jump ball and trading words with 6-8 forward Jalen Wilson.

Zeigler's night included a 3-pointer to beat the shot clock at the 7-minute mark to push Tennessee's lead to 56-38. He followed with another big one from the right wing with 4:42 left after Kansas had closed within 11.

Wilson and Joseph Yesefu each scored 14 points to lead the Jayhawks (6-1), who shot 28.6% in the first half and never warmed up. They made 5 of 21 3-pointers in what was an all-around rough night, from losing starting guard Dajuan Harris to fouls with 9 minutes left to failing to keep the Vols off the glass (45-27).

"We played a team tonight that was older and more mature and obviously played stronger and tougher," Kansas coach Bill Self said. "We didn't handle the situation near as well as what I would hope a poised team would."

Tennessee: The Volunteers opened the tournament with a win over Butler, then grinded through an overtime win against Southern California in Thursday's semifinals. This time, Tennessee played in front the entire way en route to its first title in three tries at the Atlantis resort.

"I think the main thing from the whole week was stay together through tough times, that's what you've got to do," Vescovi said.

Kansas: The Jayhawks didn't have an easy first two days in the Bahamas. First came a battle to the final minutes with North Carolina State. Then came Thursday's overtime win against Wisconsin on Bobby Pettiford Jr.'s last-second put back. But they never looked in any type of offensive flow this time with their smaller lineup.

"I feel like if we were able to get them out of place and not just have them standing there, waiting to contest a layup, that could've gave us some better chances at finishing at the rim," Wilson said.

Tennessee held its three Atlantis opponents to 36.9% shooting and 15 of 59 (25.4%) from 3-point range. The Volunteers also averaged a +9 rebounding margin, ending with having Jonas Aidoo (nine) leading five players snagging at least six rebounds against Kansas.

"You can be a good defensive team but if you can't be a great one if you give them second and third shots," Barnes said.

Beyond Harris' foul trouble, the Jayhawks played most of the way without Pettiford, who exited midway through the first half grabbing at his right leg.

Afterward, Self said he would be out "for a while" with a hamstring strain.