JuJu Smith-Schuster has previously expressed his desire to stay in a Pittsburgh Steelers uniform for the entirety of his career, but the fan base may want to get prepared for his departure in the coming months. After all, when even the team's official website says that his extension in Pittsburgh is an unlikely scenario, the signs are seemingly pretty strong.

"Smith-Schuster is set to become an unrestricted free agent on March 17, and despite his pronouncements on social media that he wants to continue his career with the Steelers, he's unlikely to want to accept what the cap-strapped Steelers would be able to pay him on a new contract," Labriola wrote.

We've heard Smith-Schuster publicly acknowledge that he wants to stay with the team that drafted him in the second round of the 2017 NFL Draft on many occasions, one example of which came only two weeks ago in a TMZ interview. 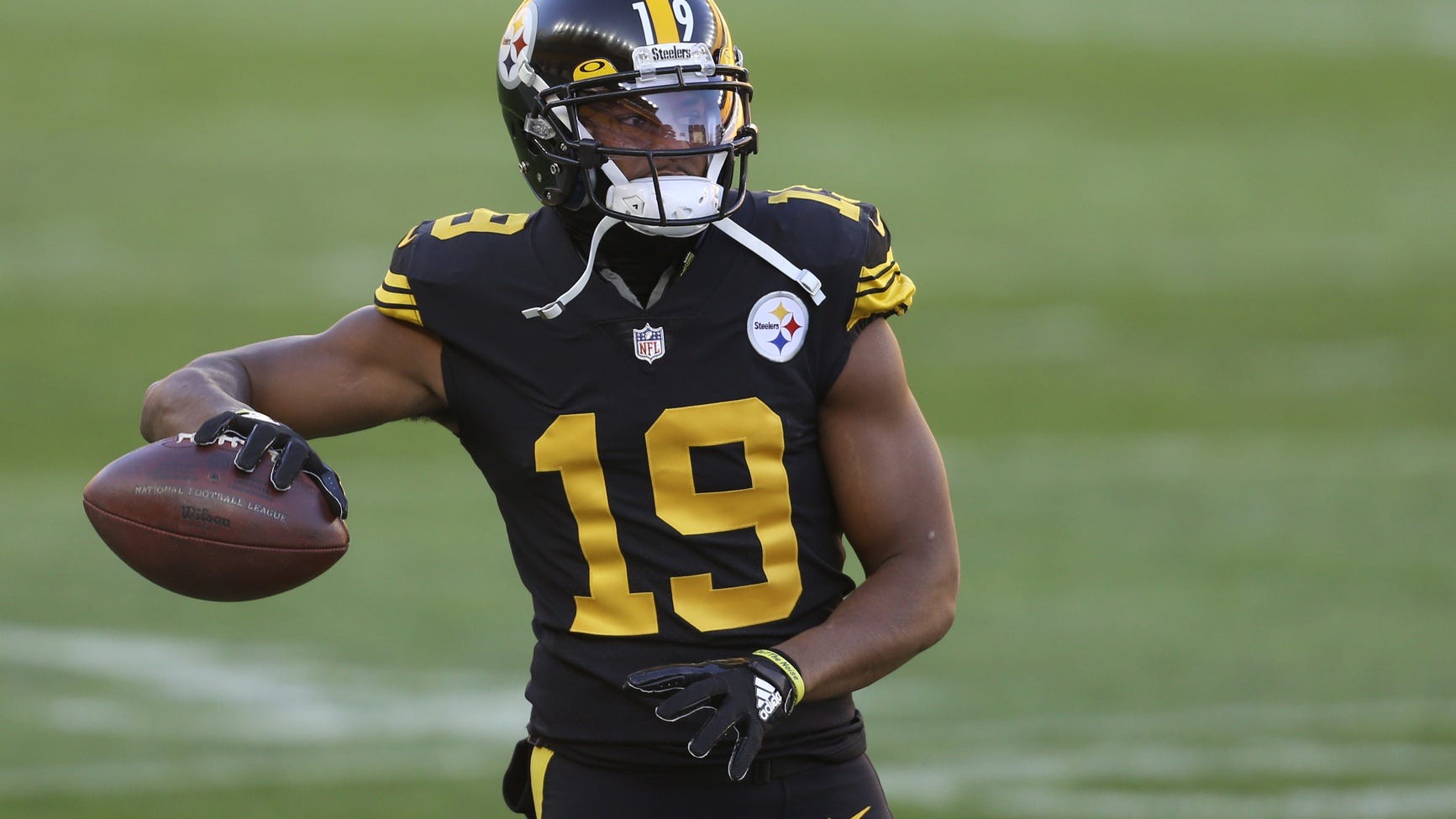 JuJu says he wants to be a Steeler for life

He said the same thing, or at least expressed his desire to stay in town, following the Steelers' playoff loss to the Browns in early January, as well as in late December on his Instagram, in a podcast appearance back in September and on other occasions.

But how much does that actually mean when you take into account the Steelers' cap situation, the other talented wide receivers in Pittsburgh's corps and the other offers he could receive from WR-needy teams? Probably not too much. 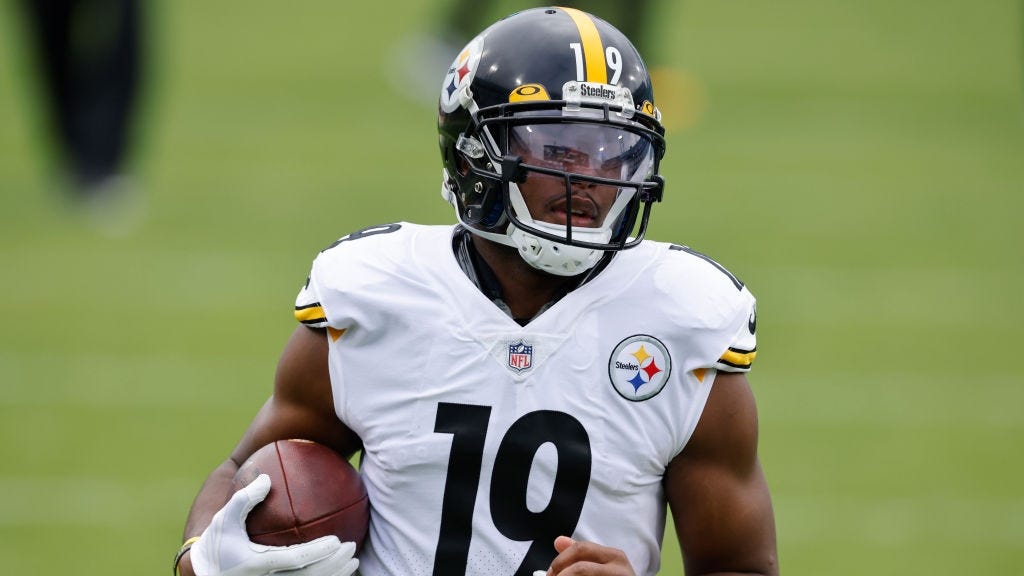 It will be an interesting free agency sweepstakes to observe, but it seems that the arrows are pointing toward another team as opposed to an extended stay in Pittsburgh for the 24-year-old.