The MLB offseason is underway but none of the biggest names have signed just yet. The New York Yankees are hoping to retain slugger Aaron Judge as the outfielder visits with other teams, namely the San Francisco Giants.

Judge will be the biggest name to sign this offseason and other players in the top tier may be waiting to see where he lands.

The Yankees should be fully set on bringing Judge back, but if the outfielder signs elsewhere, New York will have to find someone else to help fill that hole. Could they turn to the shortstop market instead with Trea Turner, Carlos Correa, Xander Bogaerts, and Dansby Swanson all free agents?

ESPN MLB insider Buster Olney joined Rob Bradford on the Audacy Original Podcast “Baseball Isn’t Boring” and gave his thoughts on the Yankees’ pursuit of Judge and threw out a surprising backup plan if the slugger doesn’t return to New York.

Olney believes that the Yankees have a built-in Plan B if Judge signs elsewhere, much like the Atlanta Braves were ready to pivot when Freddie Freeman signed in Los Angeles.

“If they don’t get Judge, the perception is they’re going to immediately pivot and I don’t think there’s any doubt that that’ll be to the shortstop market,” he said.

Turner is the biggest name on the market and the Philadelphia Phillies are looking like the favorites to sign him. The Yankees could still be in on him, but Correa or Bogaerts may be more likely.

“I think Turner’s going to be super expensive,” Olney said. “On the other hand, I think another guy who potentially fits for them is Xander Bogaerts because he’s proven in a big market.”

“He is a guy who’s a terrific professional hitter. He can hold down the position for one year. He could then move to another spot as Volpe, as Peraza graduate into the major leagues at shortstop,” Olney continued. “He has checked every box for what they’ve been veering toward the last few years: more contact, a guy that can put the ball in play, terrific leadership, great clubhouse guy.”

The Yankees have prospects Oswald Peraza and Anthony Volpe nearly ready to take over at shortstop, so they may be looking to sign someone who can move around the infield if needed.

“I think the versatility of Bogaerts and Turner make them more attractive for the Yankees, and I think Bogaerts because he’s going to be less expensive than Turner,” Olney said. “It wouldn’t shock me if they don’t sign Judge I think he becomes their number one target.”

Could Bogaerts join the likes of Johnny Damon, Jacoby Ellsbury, and Wade Boggs and sign with the Bronx Bombers after leaving the Red Sox? We shall see. 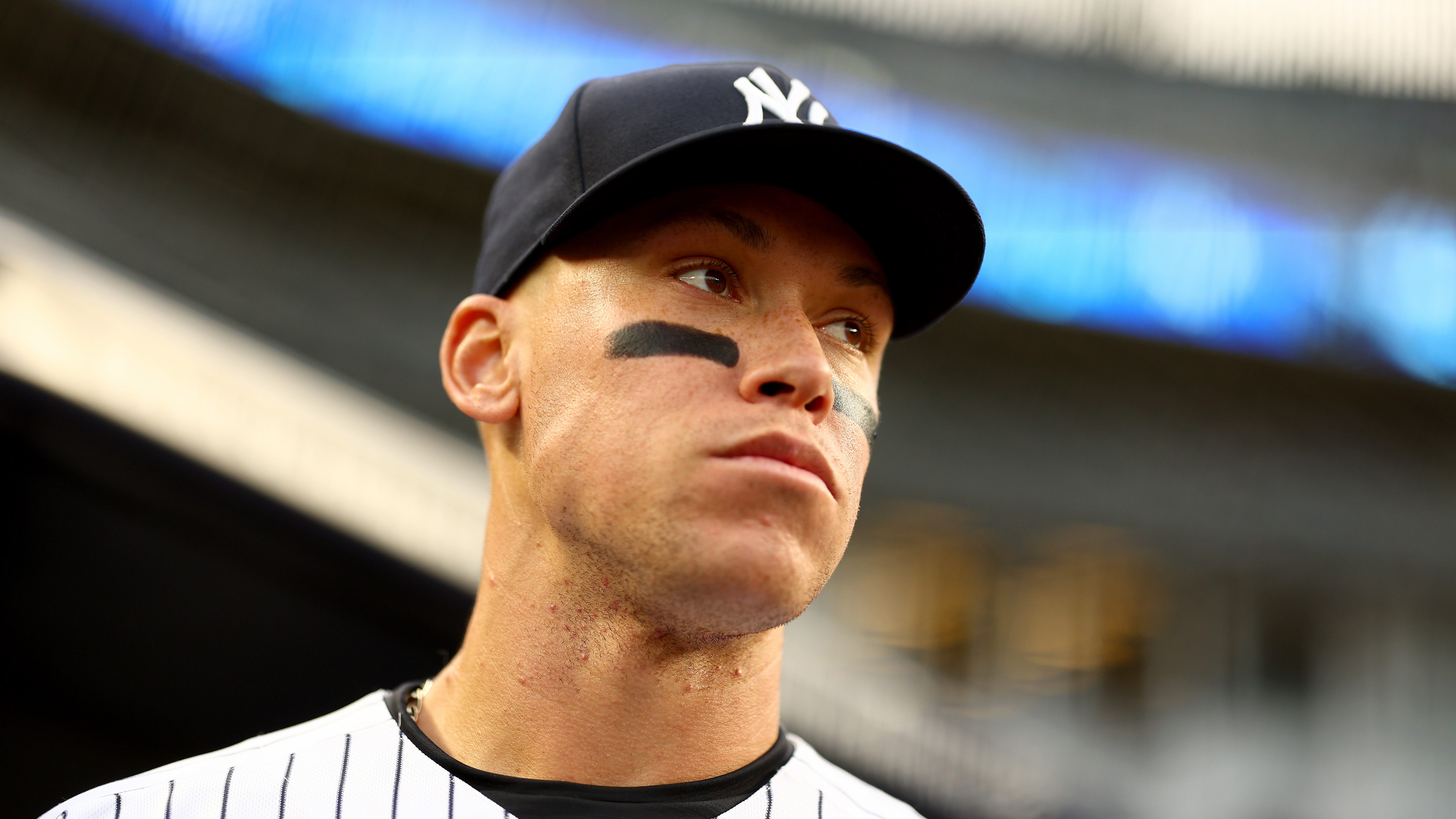 Yankees have offer out to Aaron Judge 'in neighborhood' of eight years, $300 million: Report 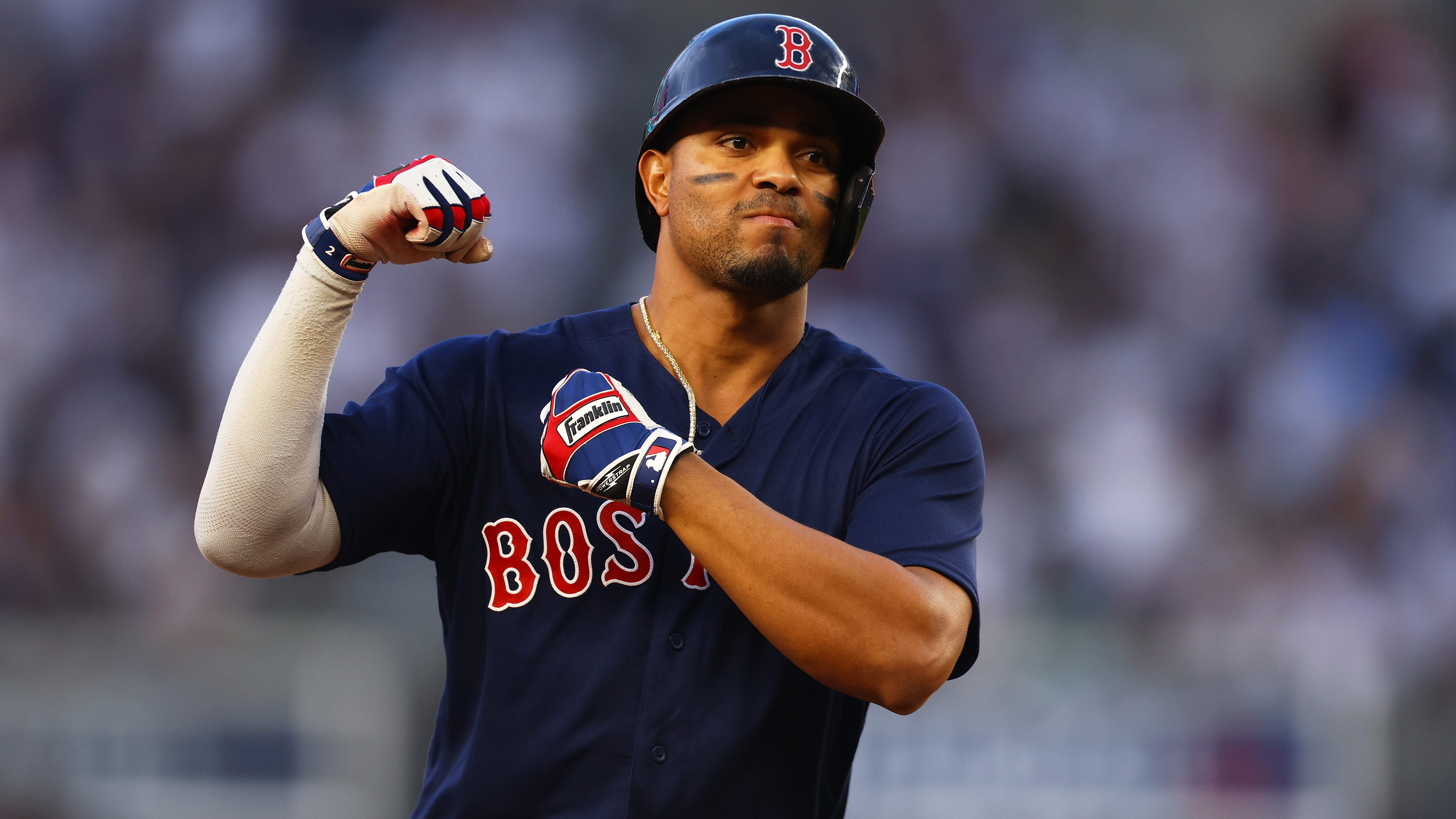 Yankees have reportedly been in touch with Xander Bogaerts