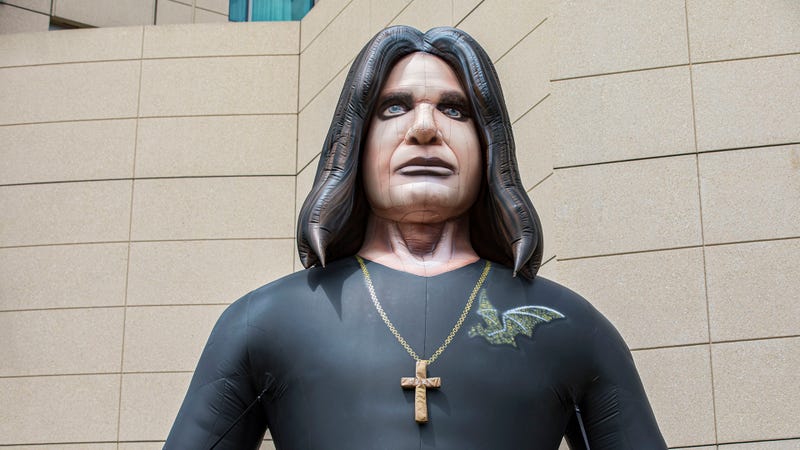 Immediately afterward, the giant likeness of the "Prince Of Darkness" embarked on a cross-country tour to promote Ozzy’s new Patient Number 9 album, set for release on September 9, making stops in California and Las Vegas before heading to the Sturgis motorcycle rally this weekend in South Dakota. 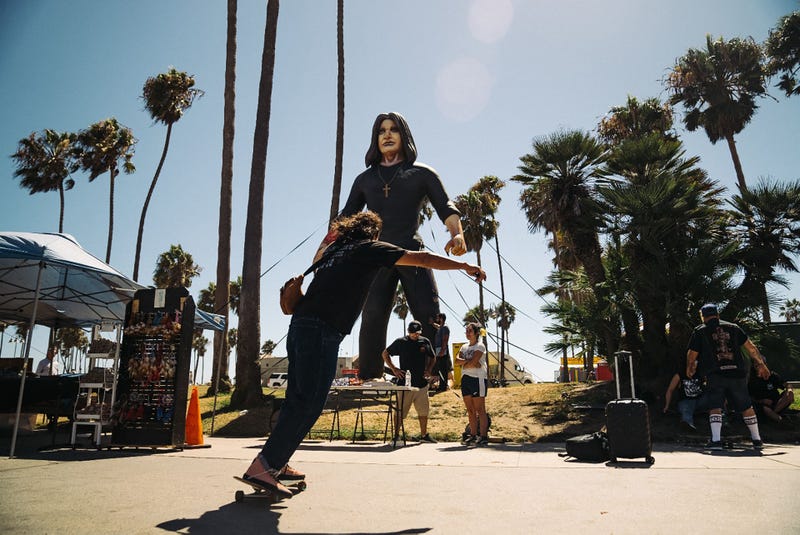 According to a press release, the inflatable Ozzy’s month-long tour is set to end in New York City the very same week of the album’s release, with more locations to be revealed 24 hours in advance, while others will be complete surprises. 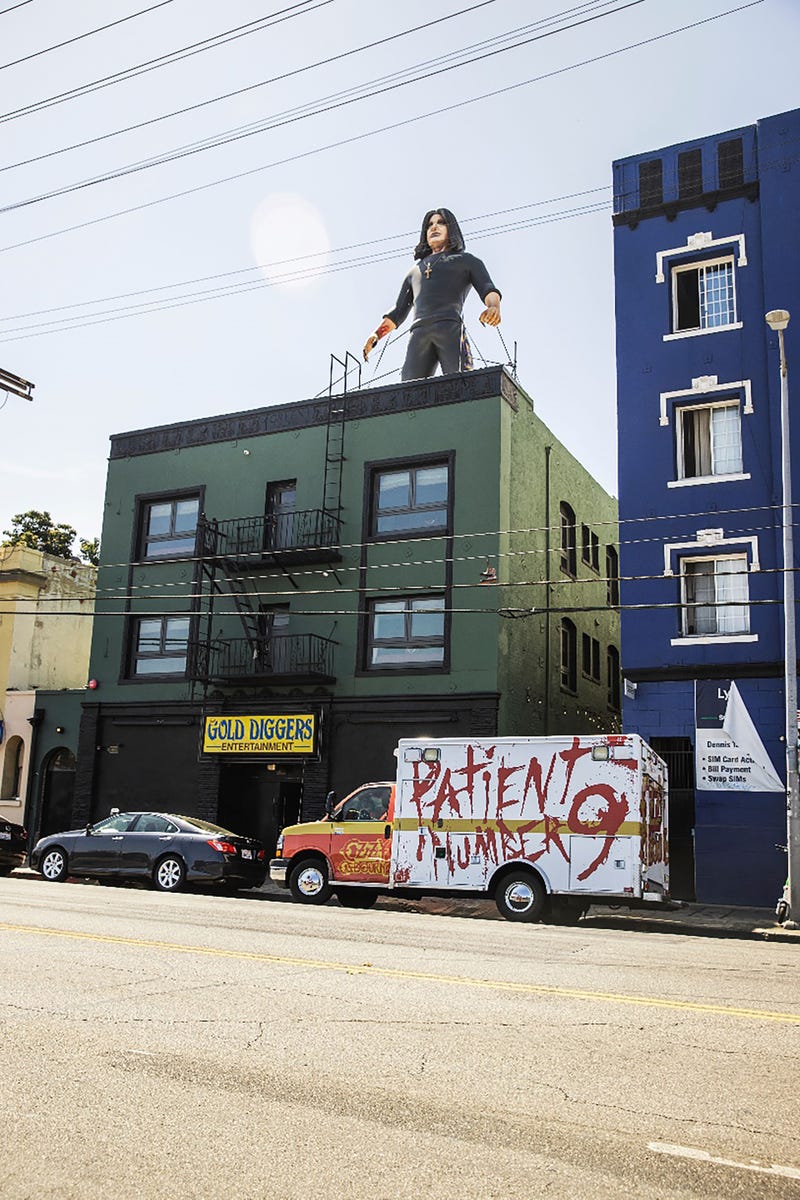 At each stop, fans can win merchandise and pose for photos, while a Patient Number 9 ambulance will also be on hand for photo ops. The big news here though is fans will also have a chance to win the 25-foot inflatable. Although, where someone would actually put a 25-foot Ozzy once they win is anyone’s guess. 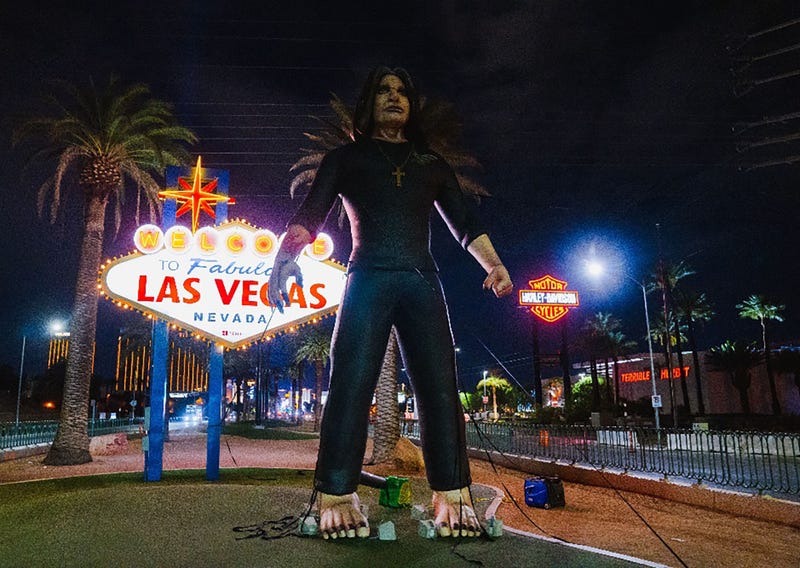 Keep an eye out for the 'Inflatable Ozzy' in your town, and follow WHERE IS PATIENT NUMBER 9 for details as they arrive. Pre-save the album here for another chance to win, and be sure to tag #whereispatientnumber9 on your social media to be featured! 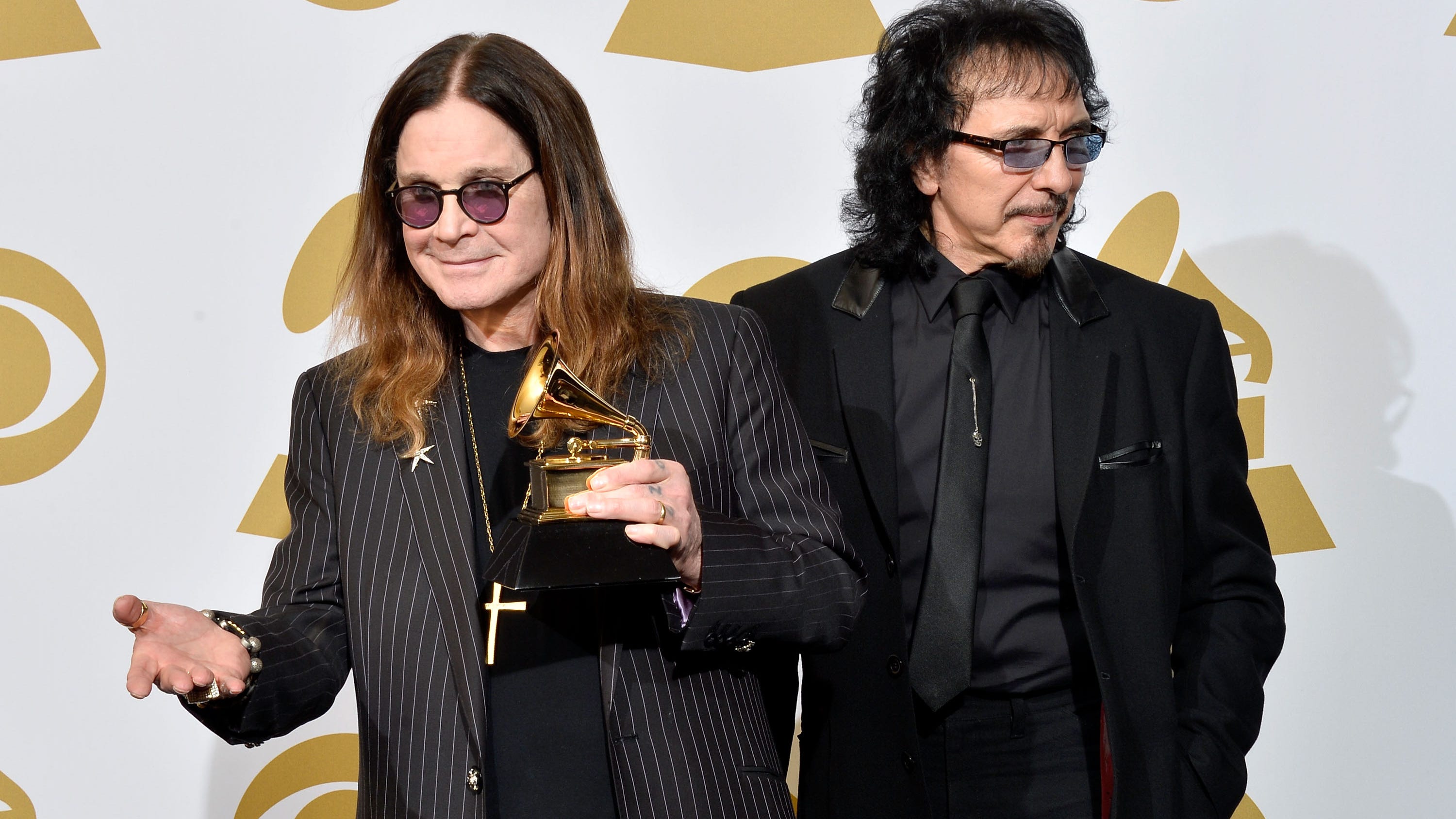