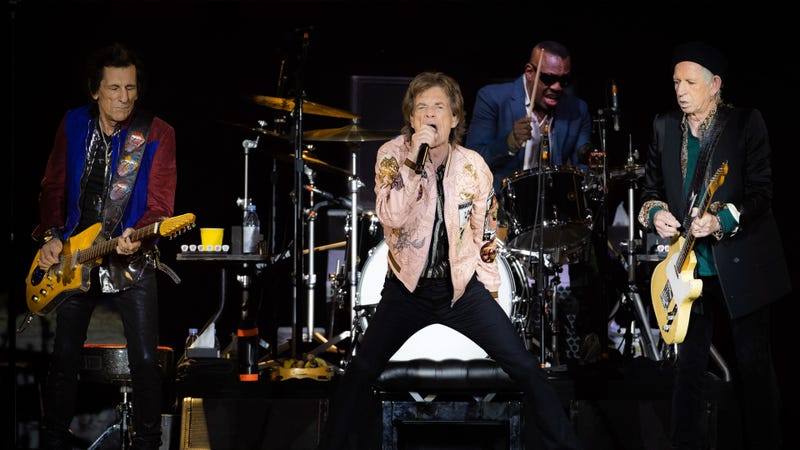 The Rolling Stones have an announcement. Their definitive live hits album GRRR Live!, is set to be released on February 10, 2023.

As rightfully stated in the live albums official press release, “the best live band in the world deserve the ultimate live greatest hits album and GRRR Live! is it, The Stones at their best!”

Featuring some of the biggest hits throughout the legendary band’s 60-year career, including “It’s Only Rock ‘n’ Roll (But I Like It),” “Honky Tonk Women,” “Start Me Up,” “Gimme Shelter,” “Sympathy For The Devil" and “(I Can’t Get No) Satisfaction.”

As part of their golden anniversary celebration 50 & Counting Tour, where The Rolling Stones embarked on 30-show itinerary across North America and Europe, the band took the stage at Newark, New Jersey’s Prudential Center On December 15, 2012 for the final of four shows in the New York area. Featuring guest appearances from hometown hero Bruce Springsteen, Lady Gaga, The Black Keys, Gary Clark Jr, John Mayer and more, the concert proved to epic. Now, for the first time since its original airing on pay-per-view in 2012, recordings of the anniversary shows will now be available to fans.

The album will be available in various formats; 3LP black, 3LP colored white (Indies exclusive) 3LP red (d2c exclusive), 2CD, DVD + 2CD, BluRay+ 2CD. The Blu-ray and digital versions will include Dolby Atmos. All re-edited and remixed, with an additional three songs from the December 13 show (also in Newark) that will be available as bonus features on the DVD and Blu-ray. 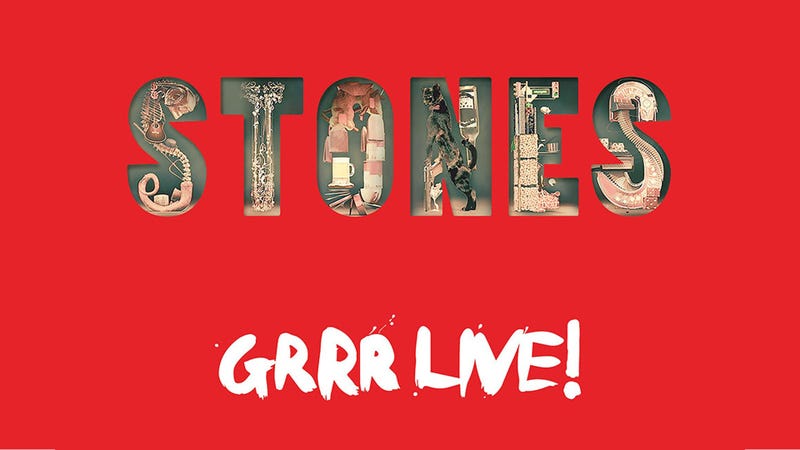 Check out the track listing for GRRR Live! below.

CD2
1. Before They Make Me Run
2. Happy
3. Midnight Rambler (with Mick Taylor)
4. Start Me Up
5. Tumbling Dice (with Bruce Springsteen)
6. Brown Sugar
7. Sympathy For the Devil
8. You Can’t Always Get What You Want
9. Jumpin’ Jack Flash
10. (I Can’t Get No) Satisfaction

Pre-order the album here, and watch the trailer below.