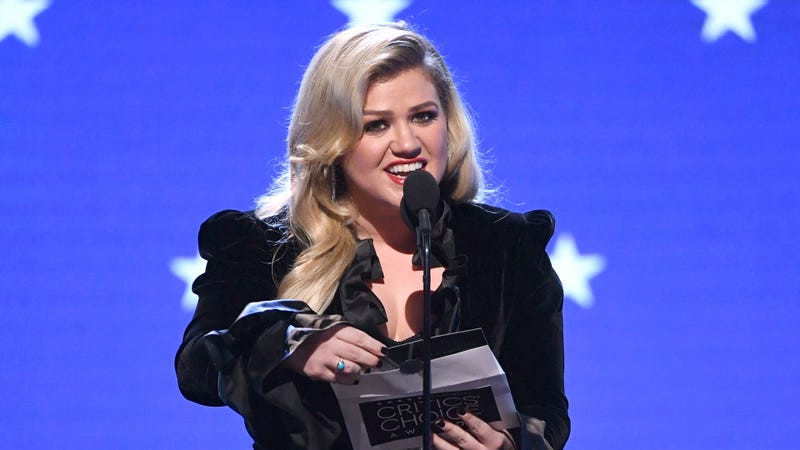 Following her highly-public divorce in 2020 from Brandon Blackstock, Kelly Clarkson promised fans an album surrounding the deep emotion she’s navigated post-split and she recently gave an update on the project’s status.

Listen to your favorite music now on Audacy and check out  Kelly Clarkson Radio!

Clarkson revealed during an interview with ET Online that she’s penned about 60 songs inspired from the journey of divorce, but she’s still sorting things out and not quite ready to narrow everything down into an album quite yet. 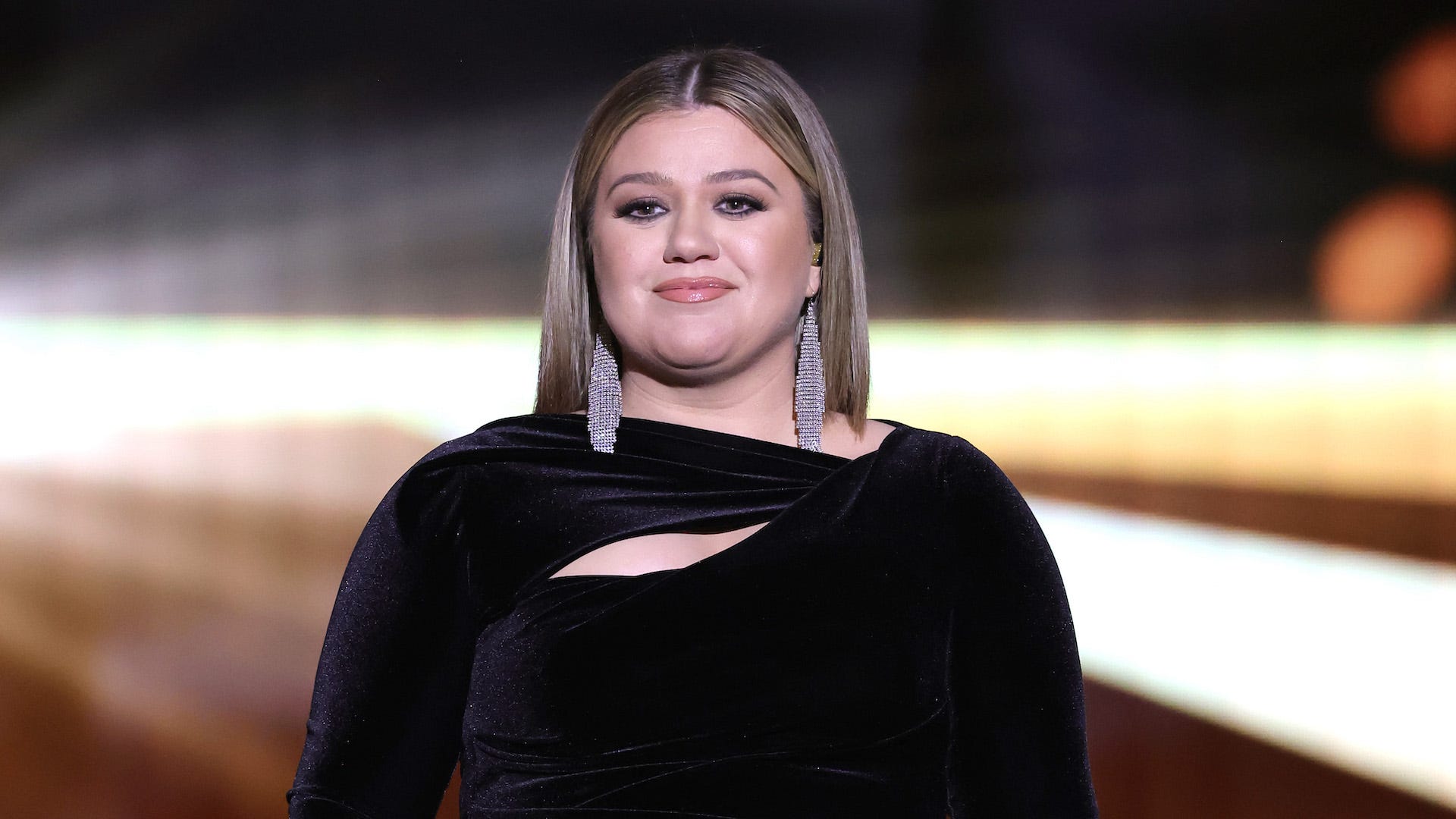 "I have written, like, 60 songs," the singer shared. “It’s an insane amount of getting it out. Any time you go through something, it's such an awesome thing to have that as an outlet, regardless of if people hear it or not."

She continued, “It's been the hardest thing to navigate. I've never had this difficult of a project… Obviously, everybody knows, it was a big huge divorce I went through, and [it's'] not easy with kids, so I'm just navigating what I'm comfortable with releasing."

The 40-year-old confirms it’s not a matter of “if” but “when” for the release of an album, but she still has some sorting out to do.

"It's coming. I just gotta get my crap together," she laughed. 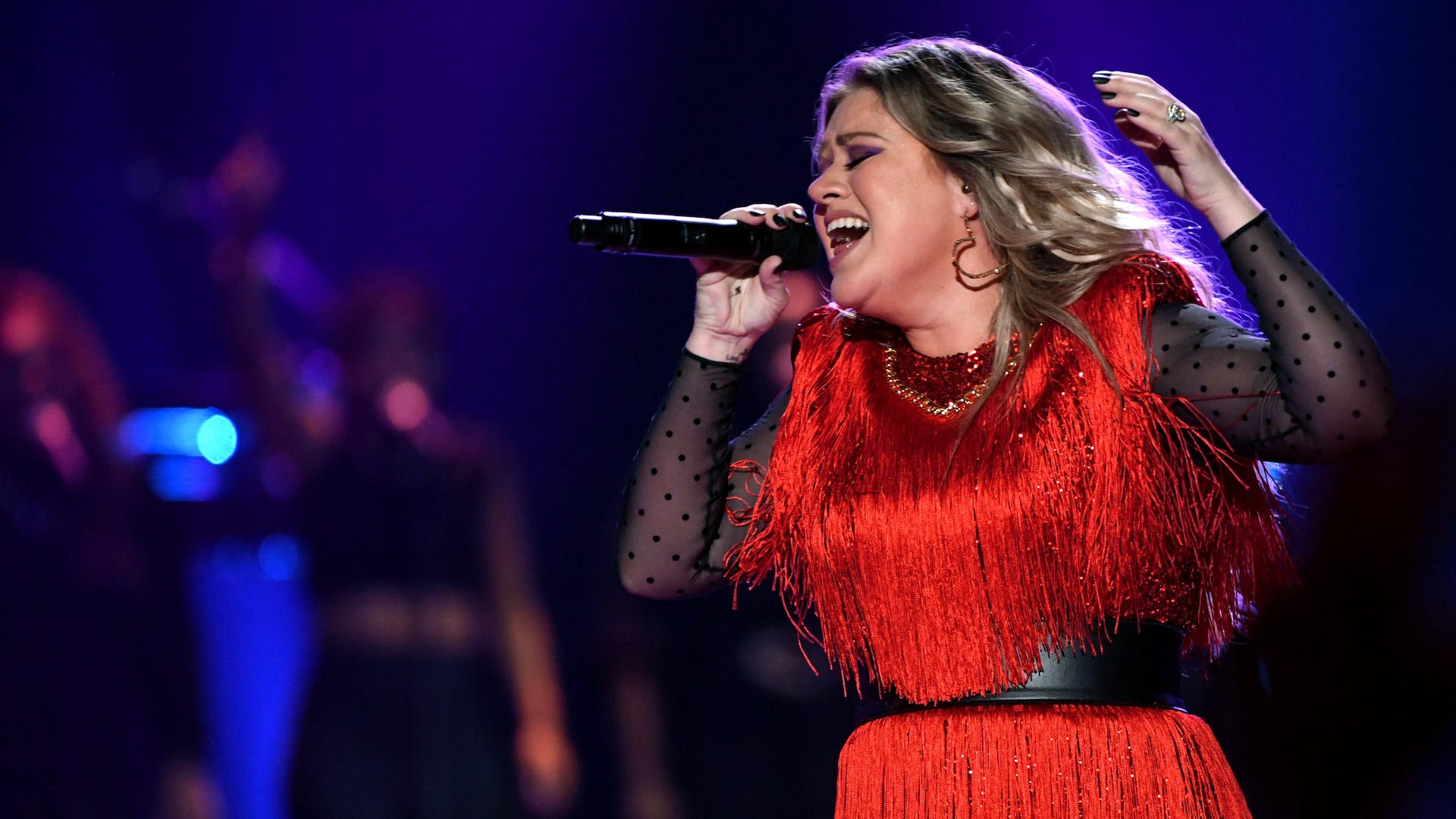