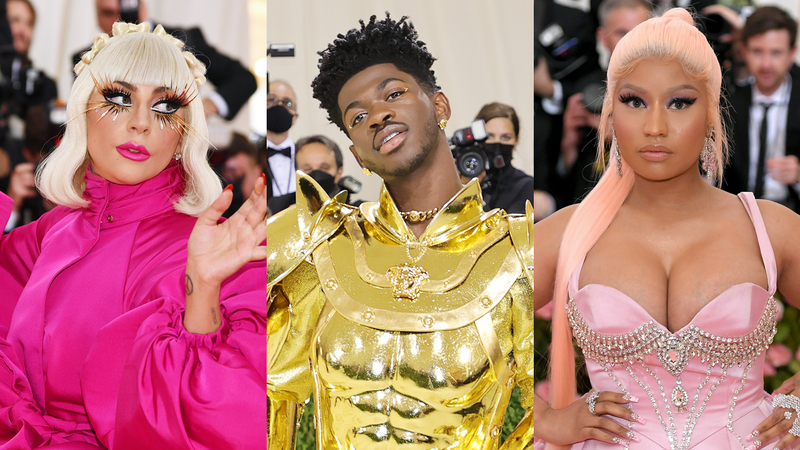 With Nas’s Nicki Minaj obsession being a secret to absolutely no one, it was only a matter of when not if someone was gonna ask about her. And yup! — as another fan asked which of his song did he send her to hear and possibly put a feature on. Well, turns out it was none other than "Industry