Pamela Anderson is leaving the beach.

PEOPLE reports that the 53-year-old actress has listed her four-bedroom, four-and-a-half bath Malibu mansion on the market for $14.9 million.

The gated property, which boasts about 5,500-square-feet, features a rooftop deck with a fireplace, private balcony, a pool, a spa, a guest house, and beach access.

The interior's selling points include two floating staircases and walls made of glass.

Timer Fridman, the listing agent, told the outlet that Malibu Colony has “become the destination of choice for high net worth and ultra-high net worth individuals from across the nation." It often ranks among the priciest neighborhoods in L.A.

Per the LA Times, Anderson has owned the home for two decades after purchasing it in 2000 for $1.8 million.

The former “Baywatch” actress revealed that she and her bodyguard husband, Dan Hayhurst, are planning to move back to her native Canada, where they’ve been riding out the coronavirus pandemic. 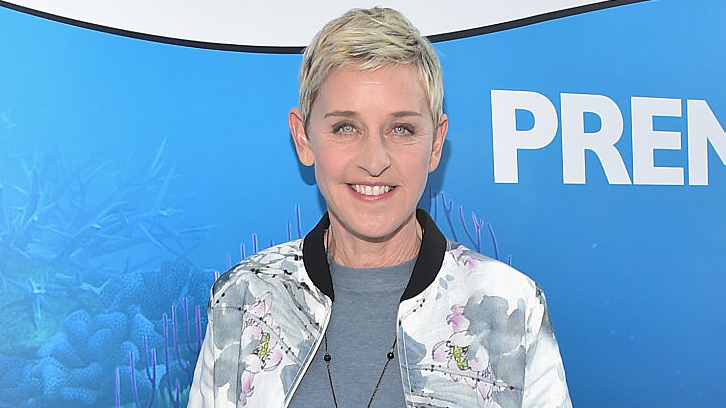 "It's time I went back to my roots. I'm in love and recently married my 'average Joe' (as he likes to call himself)," she explained to PEOPLE.

Anderson has been living on her grandmother’s former ranch on Vancouver Island.

The duo even secretly wed on the countryside property on Christmas Eve.

Of the wedding, Anderson explains, "I was married on the property I bought from my grandparents 25 years ago, this is where my parents were married and they are still together. I feel like I've come full circle."

She emphasized that the decision to move back home to Canada is another full circle moment for her.

"I'm creating my life here now again where it all started. It's been a wild ride,” she said.

She continued: "I left my small town in my early twenties for Playboy, traveled all around the world, just to come home — one of the most beautiful places on earth. I made it home in one piece, a miracle. I'm a lucky girl.”

Since the wedding, Anderson and Hayhurst have been renovating the home and infusing it with many of the sustainable elements found in the Malibu home.