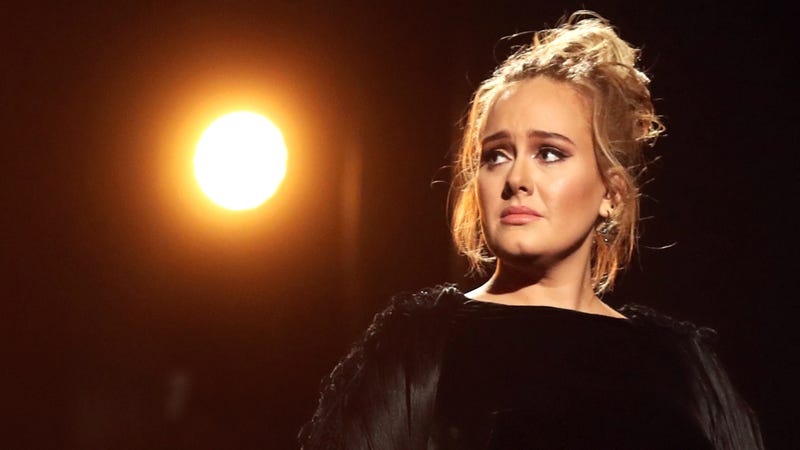 It’s no secret Adele is about to bare it all upon the release of her fourth studio album, 30. While we knew the project, created it an an attempt to answer questions about her divorce from Simon Konecki for her eight-year-old son, Angelo, would dig deep, we can’t say we imagined it’d go this deep.

In a recent interview, the 33-year-old revealed a voicemail she left while seeking help during an anxiety attack will be included in one of the songs on the album.

"It's in the song about my son, it's at the end, in the outro," she told Australian radio show Carrie & Tommy. "I was really frightened. I was having an anxiety attack and I called my best friend to try to talk to her to calm me down but she didn't bloody answer. It shines some light on... I'm talking about my son in the rest of the song, and once I put him to bed I can stop putting on that brave face."

While the album explores the gut-wrenching truths of Adele’s healing process over the last three years, it’s also a showcase of hope and community for those walking through a similar season in life. The “Hello” singer went on to open up about the change, peace and new perspective she’s found in life amidst the hurt. 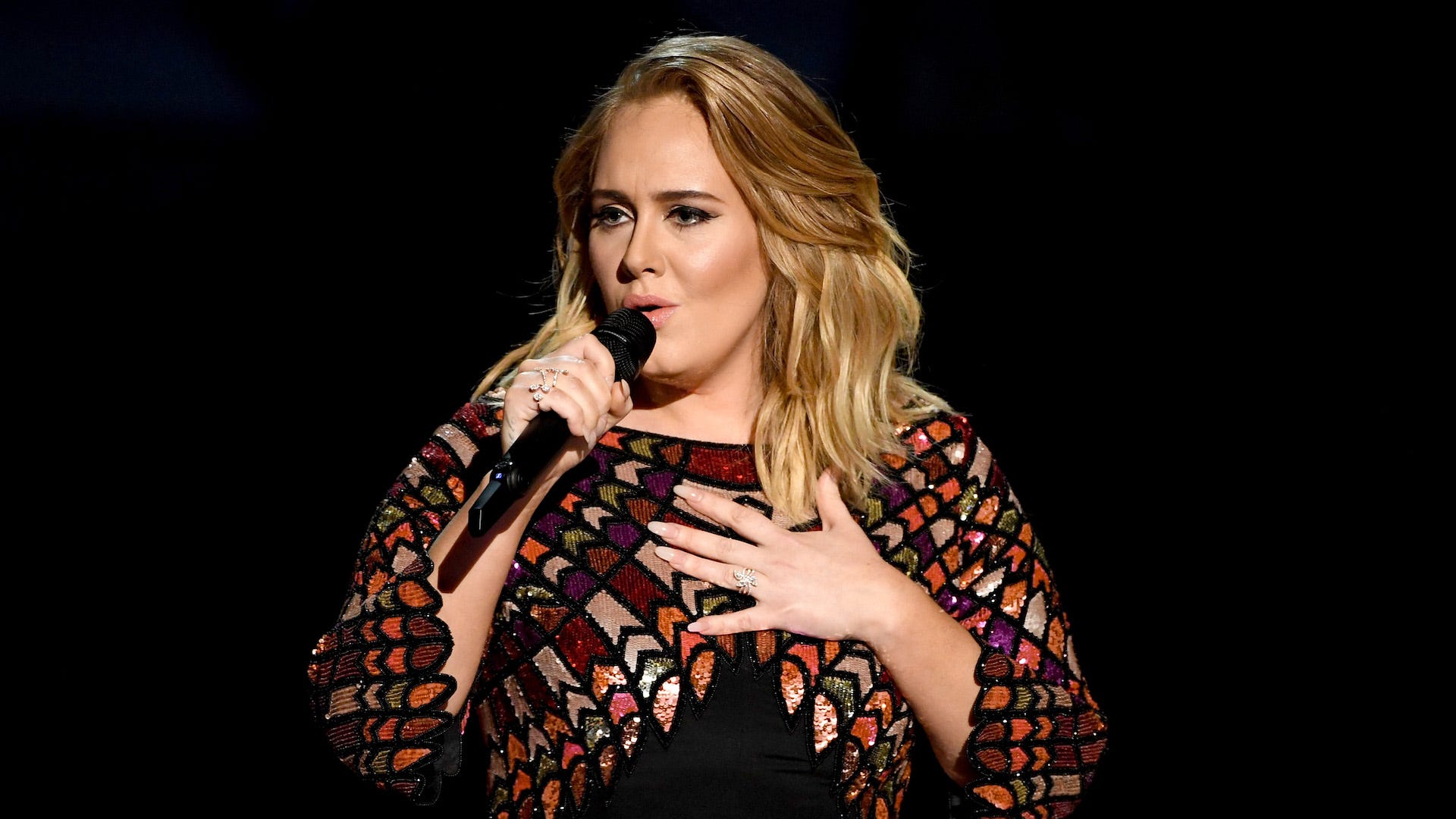 After a record-breaking weekend, Adele is sitting down with Oprah

"I've learned a lot of blistering home truths about myself along the way,” she said in a statement. “I’ve shed many layers but also wrapped myself in new ones. Discovered genuinely useful and wholesome mentalities to lead with, and I feel like I've finally found my feeling again. I'd go as far as to say that I've never felt more peaceful in my life."