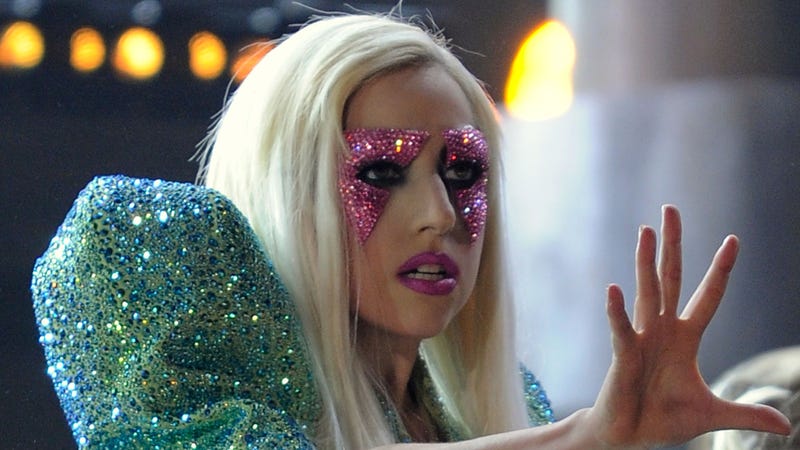 We all love to name our pets after famous human beings, but having a pooch named "Reese Witherspoon" is not just adorable and worthy of all that clout, there is also a psychological connection that helps bond us to the things we love.

It's not just us normals who enjoy a good epithet; Scientists also honor species, particularly endangered ones, with names meant to cause a double-take in an effort to bring more attention and awareness to the undertakings being done to save them.

Because of one of Lady Gaga’s over-the-top outfits and consistent work with the LGBTQ+ community, in 2012 the singer had an entire genus of 19 ferns named after her. "We wanted to name this genus for Lady Gaga because of her fervent defense of equality and individual expression," said Duke University biology professor and director of the Duke Herbarium Kathleen Pryer. Gaga wore a green outfit on stage at the 2010 GRAMMYs which looked similar to the bisexual reproductive stage of the ferns, called a gametophyte, according to Pryer.

Additionally, the ferns which can be found in Central and South America, Mexico, and bordering U.S. states, have a distinct DNA sequence that spells out GAGA, completely separate from all other groups of the plant. Two newly-discovered species in the genus were appropriately named Gaga germanotta after the singer’s family given name, Stefani Germanotta, and Gaga monstraparva, an obvious nod to her "little monster" legion of fans.

Of course, there doesn’t necessarily need to be a visual connection between plant, animal, or insect, and a celebrity – scientists are superfans too. That’s where one resesrcher got the idea to name a parasitic wasp from South Africa after actor Brad Pitt – the Conobregma bradpitti – simply because he was one of their favorite actors.

But similarities certainly help. Former California Governor and reformed Terminator Arnold Schwarzenegger was the inspiration for the Agra schwarzeneggeri beetle, because of the pumped-up, muscle-like look of the insect’s abdomen.

The current scientific estimation of 8.7 million species of life on planet Earth has only accounted for about 1.2 million species so far, with some studies estimating 23% of natural habitats worldwide could be lost by 2100.

Threats to our ecosystems due to pollution, global warming, and more continue at a break-neck pace, and having a better understanding of the world around us can be an important first step in making the changes necessary for the survival of all life on this planet. 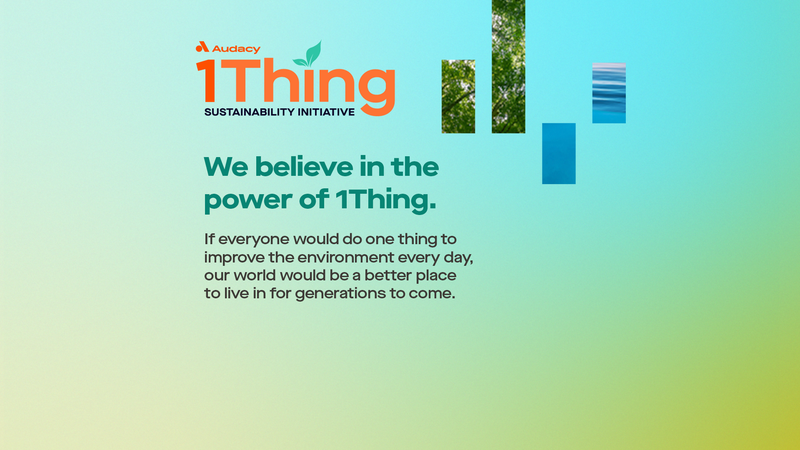 We believe everyone wants to live in a beautiful clean environment. We believe every person can make a difference. That’s why we believe in the power of 1Thing.