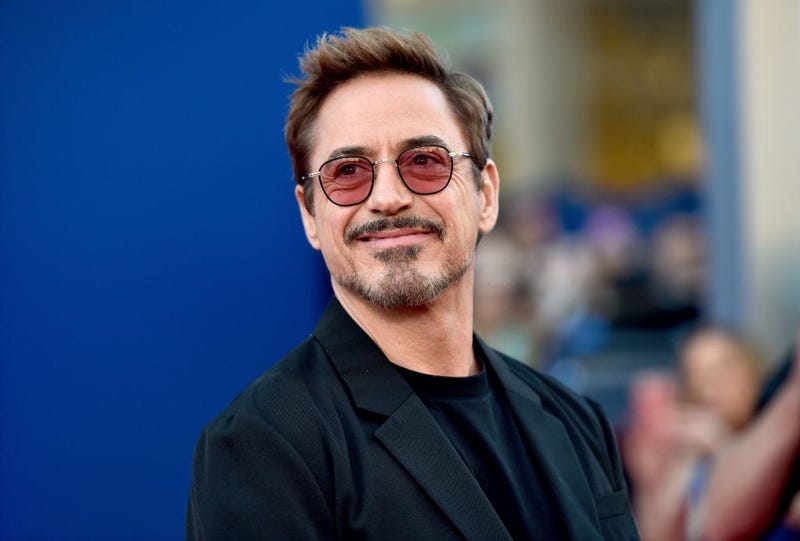 Vegetarian, vegan, or plant-based: whatever you want to call them, diets that are focused on plants are continuing to grow in popularity, even among celebrities. 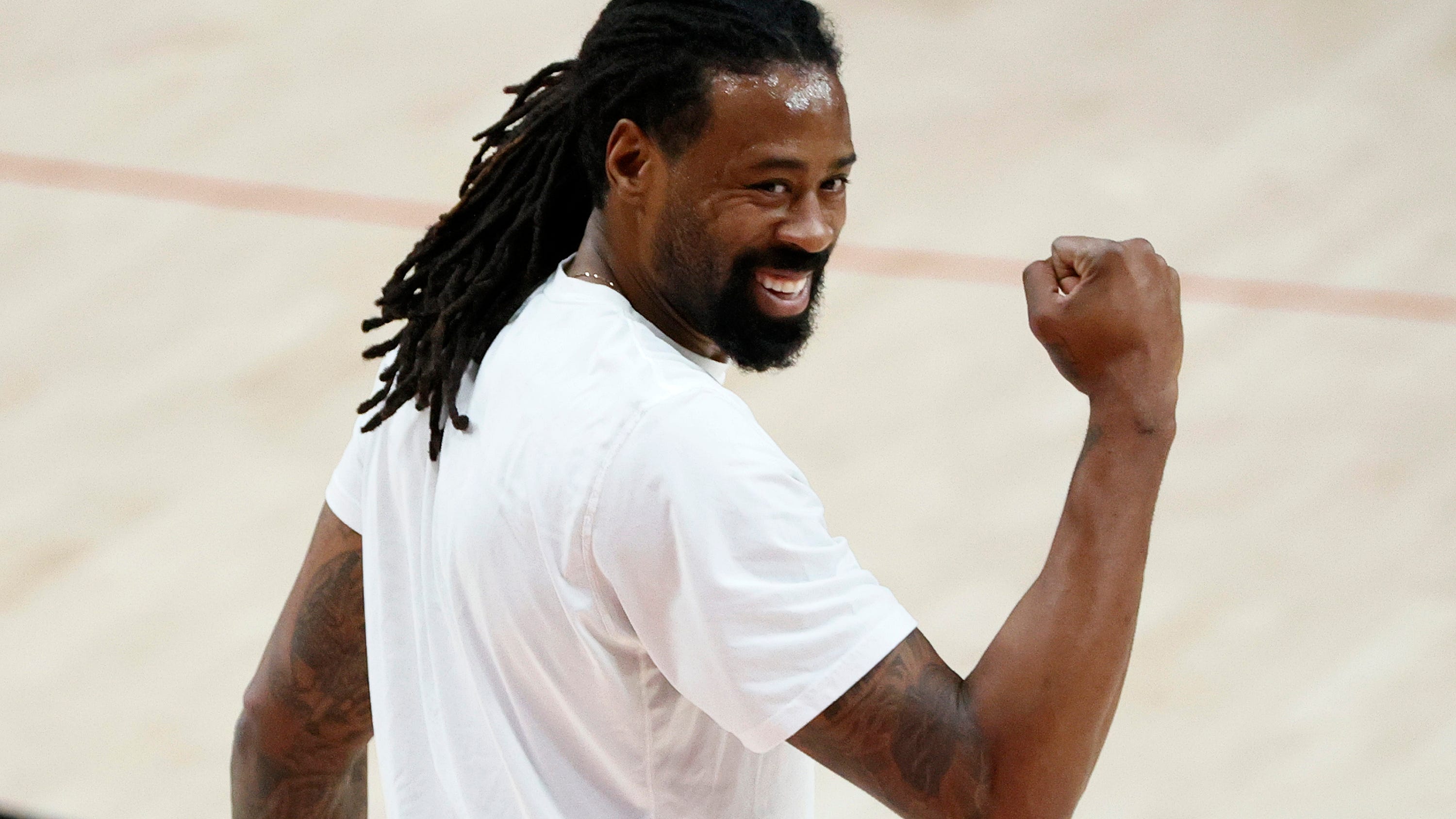 Be it because they’re environmentally-conscious, animal lovers, or simply prefer to eat their veggies, the stars below have committed to a plant-based diet and are proud of it, according to Vegan Food and Living. 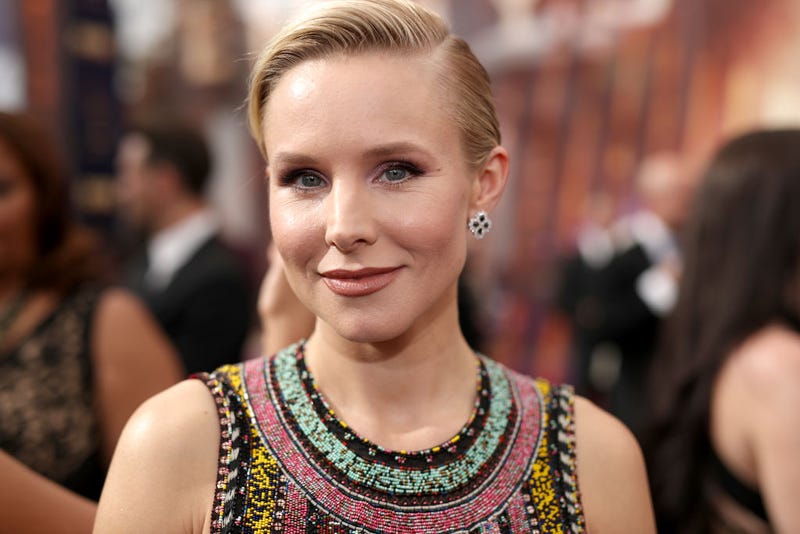 A vegetarian since she was 11 years old, Kristen Bell has been open about her experiences with plant-based diets. She was vegan for several years, but during her pregnancy with her first child she switched back to a vegetarian one. Bell has said that she thinks a vegan diet is wonderful and thinks it’s great for the environment. 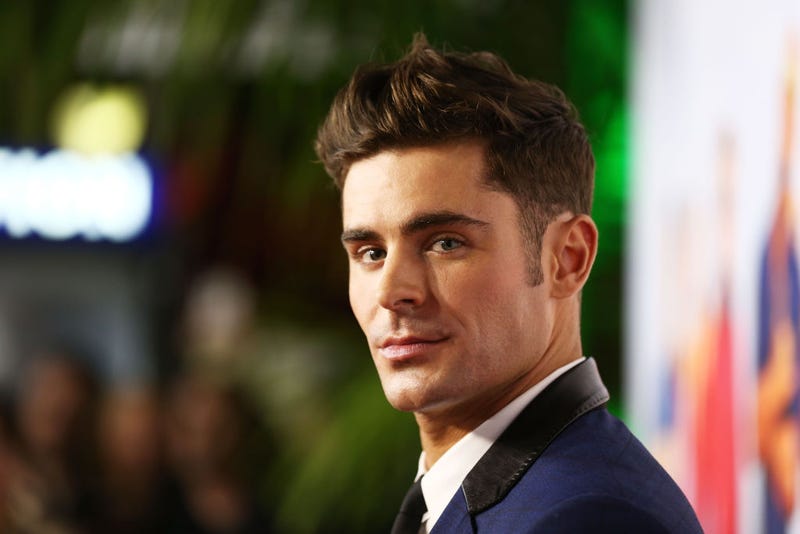 Can crunching on some carrots give you bulging biceps? Zac Efron says that switching to a vegan diet transformed his body, helping him to metabolize food and sleep, which in turn helped his fitness regimen. 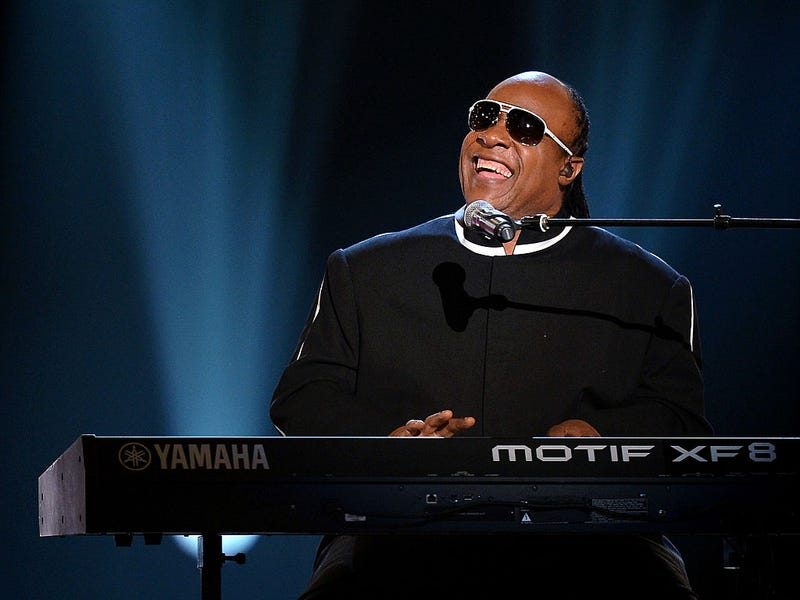 Do you know what knocks Stevie Wonder off his feet? A plant-based diet! The crooner switched to a vegan diet in 2016, and has shared that he did it for both personal health reasons and because of the environmental impact of cutting animal products out of one’s diet. 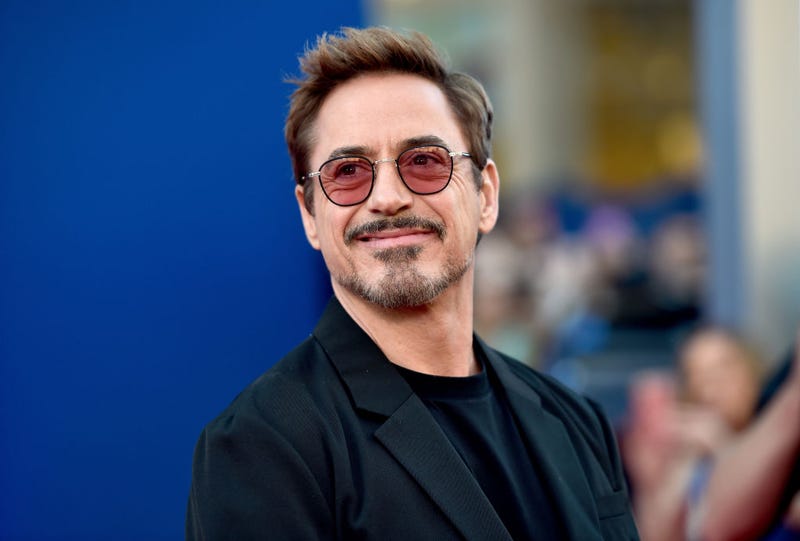 If you’d be on board with a plant-based diet as long as you didn’t have to give up bacon, you’re going to love the vegan start-up backed by the “Ironman” actor, who follows a plant-based diet himself. Atlast Food Co has created a plant-based alternative to bacon using mycelium, the root structure of mushrooms. His investment will help fund the world’s largest aerial farm. 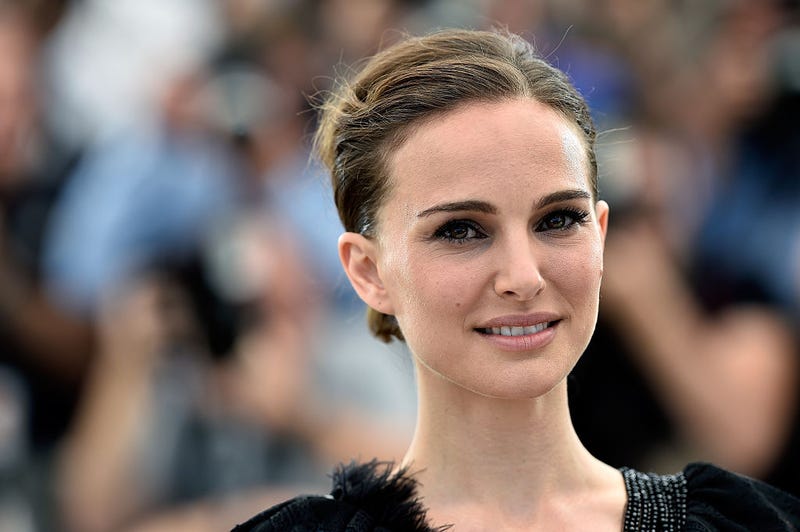 With the exception of a brief hiatus when she was pregnant in 2011, the actress has followed a vegan diet for years, and has even introduced her children to it. She’s stated that it comes naturally to their family because they tend to make one thing for dinner, and since in her home that’s vegetarian and vegan food, the little ones follow suit. 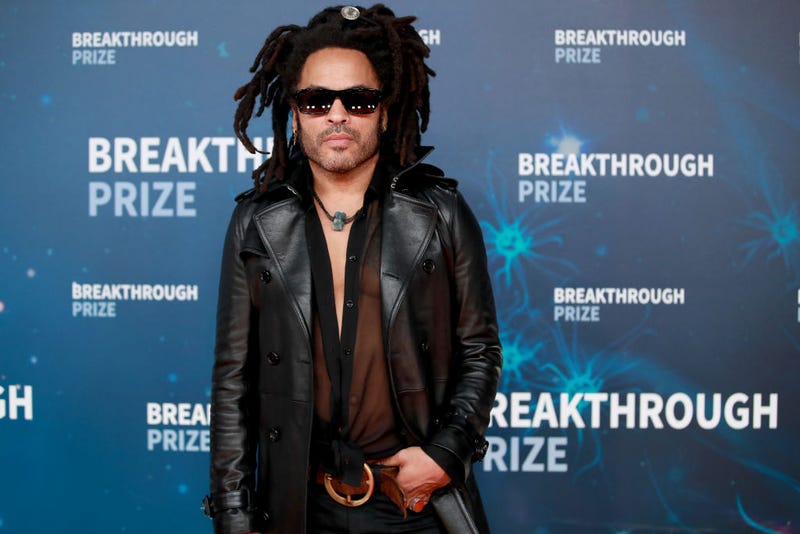 He wants to get away, he wants to fly away… from animal products. The musician credits his mostly raw vegan diet as the secret to his eternal youth, though if the thought of such an extreme gives you pause, don’t worry: Kravitz eased into it after being a vegetarian for around 15 years. 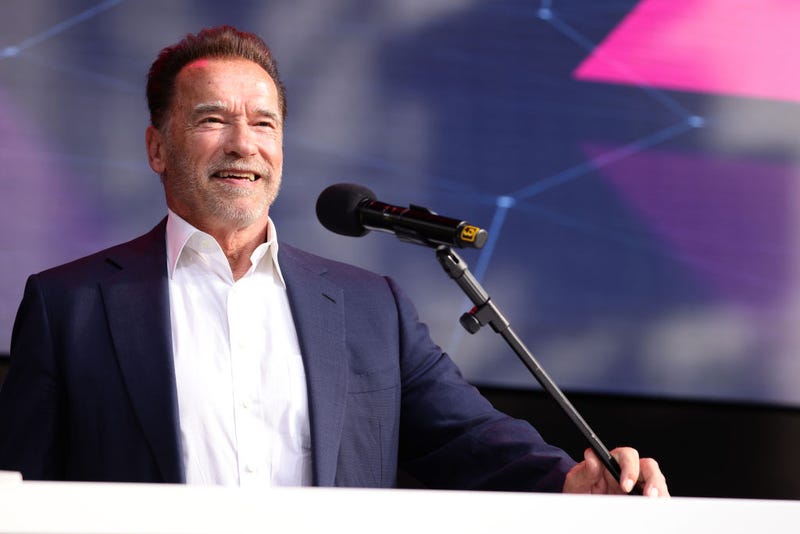 Bodybuilder, Terminator, Governor, and vegan. What can’t Arnold Schwarzenegger accomplish if he sets his mind to it? The Austrian-born star switched to a plant-based diet after he found out that he could still meet all of his protein needs without eating meat or dairy and has espoused its virtues ever since. 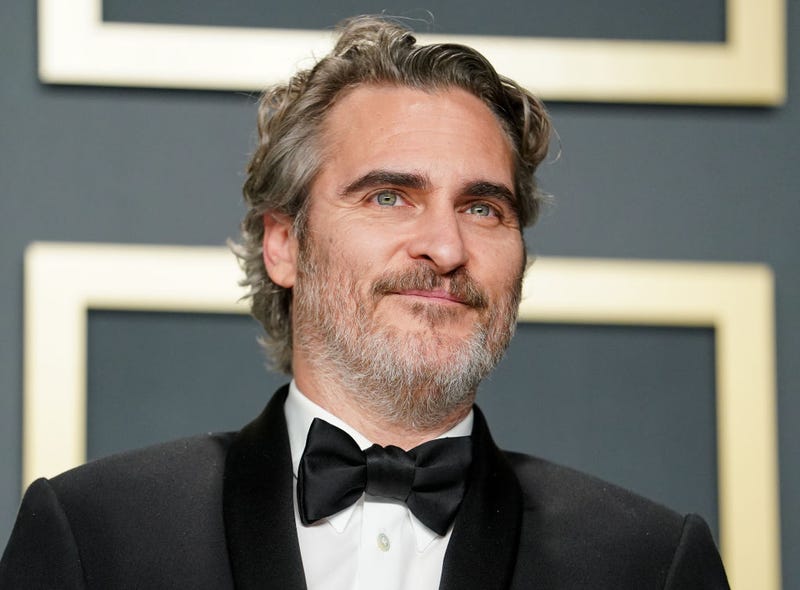 This Oscar winner has been a vegan since he was three years old, and is so passionate about plant-based diets that he used his speech after winning at the Academy Awards to raise awareness for the conditions that animals raised for food face.